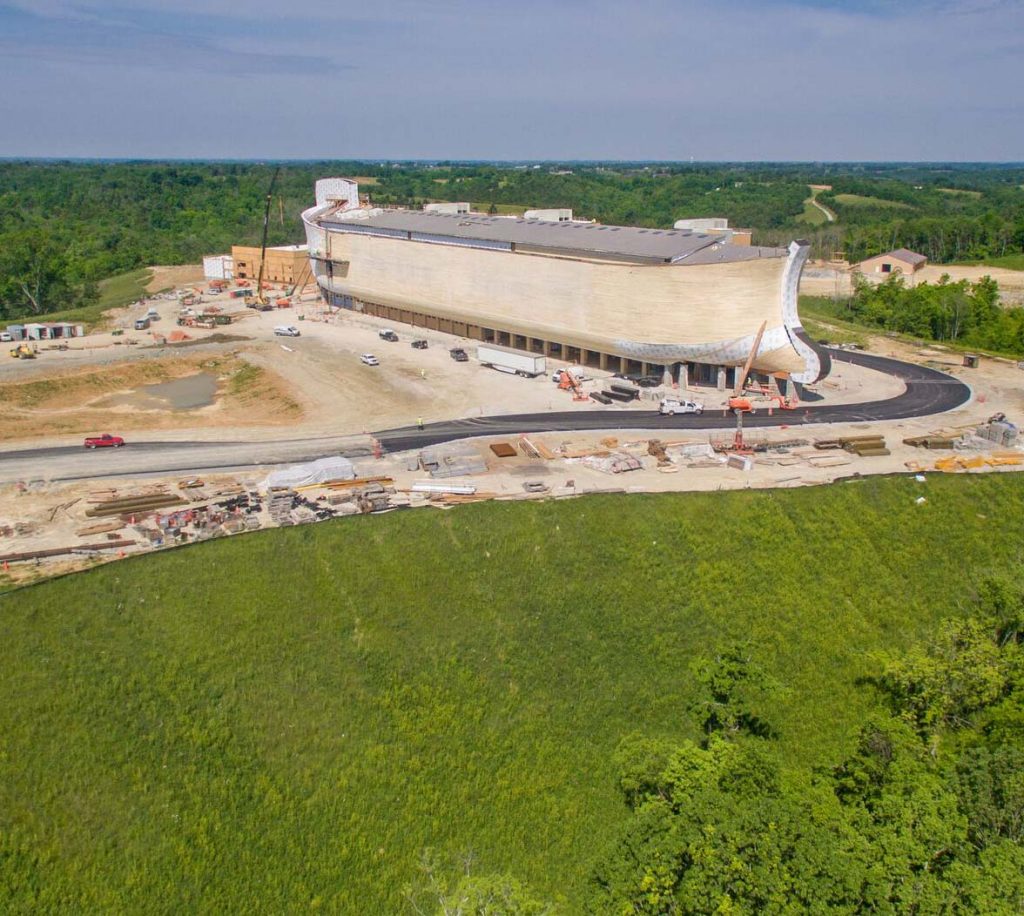 The attraction took 12 years of planning and cost nearly $100 million. Opponents, including atheist groups, have protested against the park, which received $18 million in state tax incentives.

Ken Ham (center, holding microphone) and the Ark Encounter board of directors joined Rick Skinner, the mayor of Williamstown, for the ribbon cutting ceremony on July 5, 2016. Photo via arkencounter.com.

Despite the controversy, members of Churches of Christ near Williamstown told The Christian Chronicle they’re curious to visit Kentucky’s newest tourist attraction.

“I think it’s a great thing for the kingdom of God and the community in general,” said Eric Nease, children’s minister for the Sherman Church of Christ in Dry Ridge, Ky. “I believe the main objective is to bring out the Christian message, which is the truth of God’s Word — the Bible.”

The Sherman church meets about 20 minutes from the 800-acre Christian theme park, and Nease said a group of church members plans on attending.

The Brummett Church of Christ in Rockholds, Ky., is about two hours from the Ark. Minister Frank Vanzant Jr. and his wife, Roszell, plan to visit sometime this summer.

“We’re interested in seeing how close it is to the Bible scripture,” Roszell Vanzant said. “That’s the reason why we’re going to go see it.” 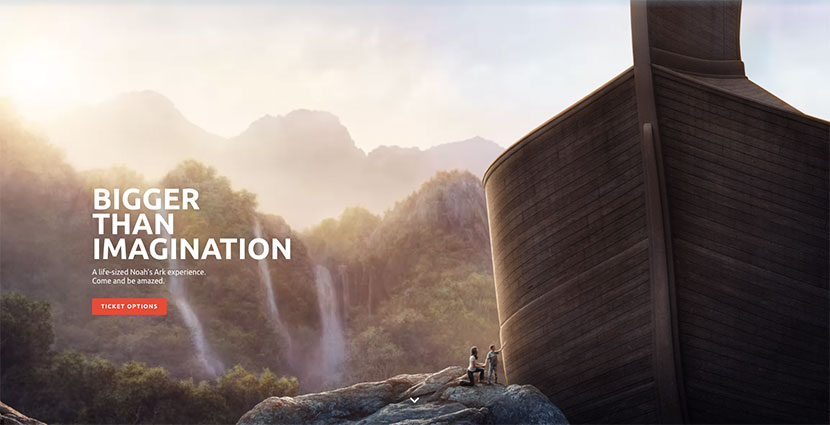 The Ark Encounter’s website homepage. Photo via arkencounter.com.
Answers in Genesis, Ark Encounter LLC and former Kentucky Gov. Steve Beshear announced the project in December 2010, with plans to begin construction in 2012 open in 2014.

The park’s operators plan to add attractions including a replica of the Tower of Babel, a first-century Middle Eastern village and a walled city.

Ham told the Lexington Herald-Leader that the opening date, July 7, is significant because Genesis 7:7 describes Noah and his family entering the ark.

For the first 40 days and 40 nights, the Ark is offering extended hours from 9 a.m. to midnight. For more information, see www.arkencounter.com.