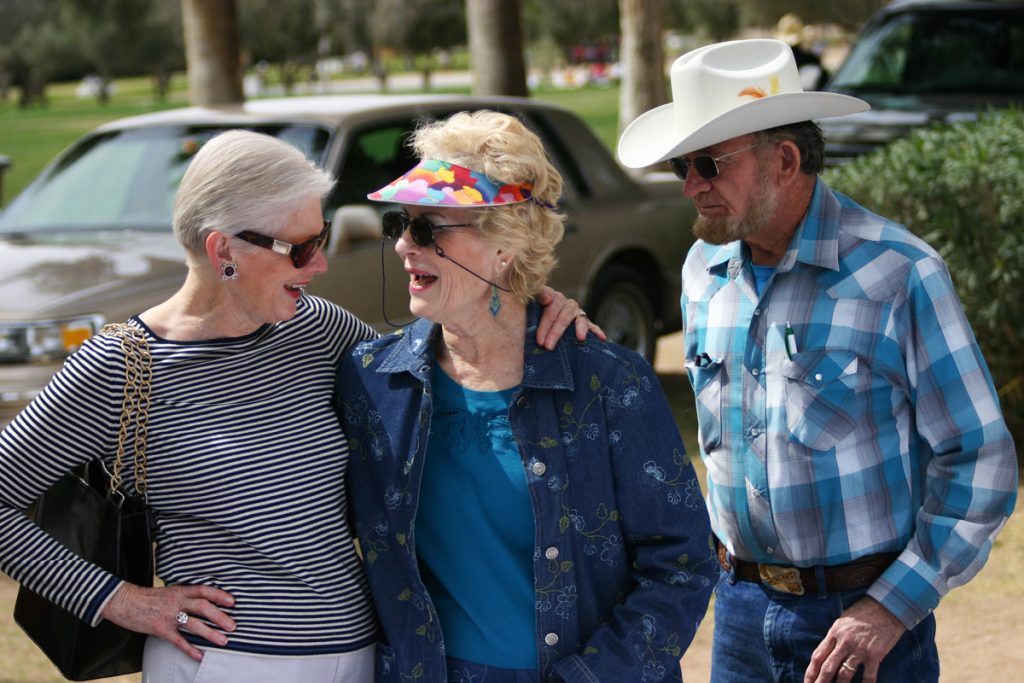 “I write these things to you who believe in the name of the Son of God so that you may know that you have eternal life.” — 1 John 5:13 (NIV) 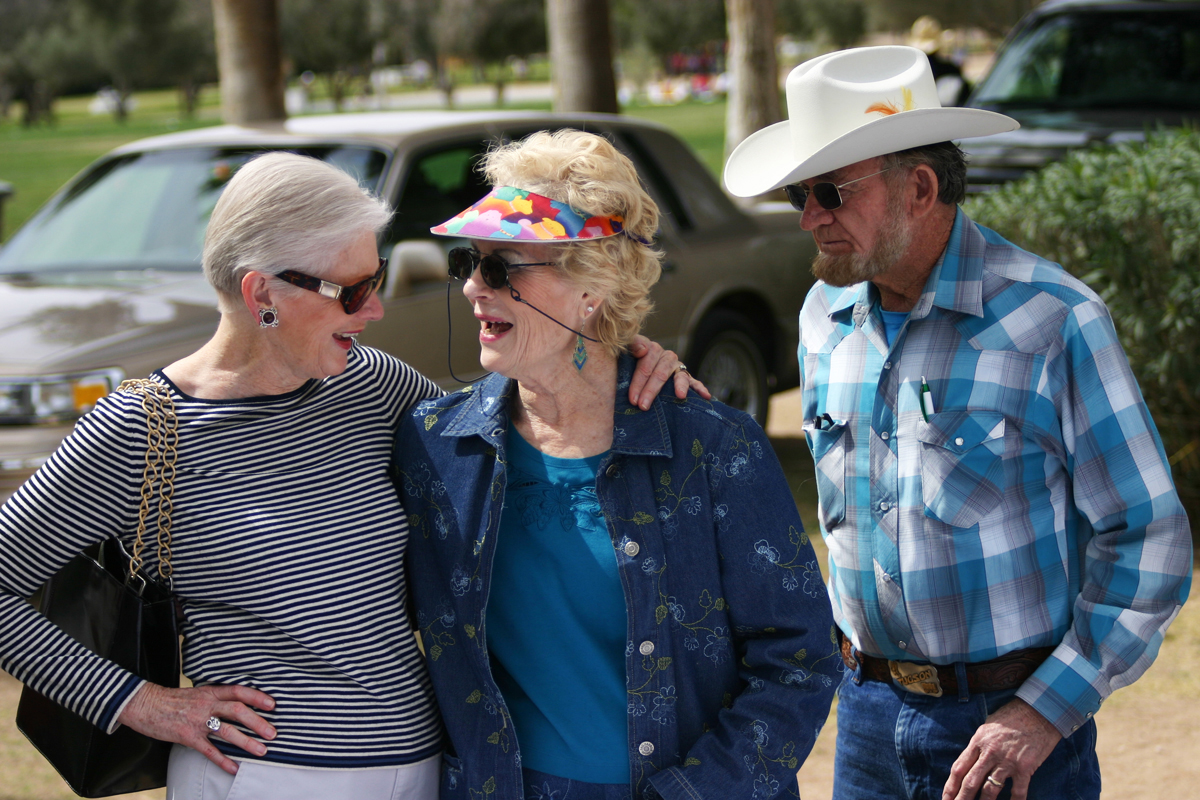 The late Joan Biggers, left, visits with Mavy and Dorwan Stoddard at a Mountain Avenue Church of Christ event several years ago. (Photo by Jennifer Glidden)

Dorwan Stoddard knew that eternal life was his.
Three days before he died in the assassination attempt on Rep. Gabrielle.gif?Action=thumbnail&Width=460&algorithm=proportionalfords, the 76-year-old church member studied the Bible with Ed Biggers, his friend and brother in Christ.
During that Wednesday night study, Stoddard, who — with his wife, Mavy — oversaw the benevolence ministry at the Mountain Avenue Church of Christ in Tucson, Ariz., talked with Biggers about fixing up his motor home. He and Mavy wanted to take it to the Pepperdine Bible Lectures in Malibu, Calif., in May, Biggers said.
“We were studying 1 John,” said Biggers, a Mountain Avenue church elder who serves on The Christian Chronicle’s national board of trustees. “As we ended our discussion, I read 1 John 5:13 and asked, ‘Do you know that you have eternal life?’
“He said, ‘Sure, I do.’ That was the last conversation we had.”
On Sunday night, as he watching news reports on the shooting rampage that killed Dorwan Stoddard and five other people, Biggers was surprised to see a picture of the Stoddards and his late wife, Joan Biggers.
“I do not recall seeing that picture before,” said Ed Biggers, who also serves as chairman of Pepperdine University’s board of regents. “It was a bit of a shock but a blessing to see Joan with a great big smile on her face.”

— President Obama: Dorwan Stoddard sacrificed his life for his wife’s

No words to express sadness.
Barbara Howard
AMEN……
Emma Sottoway
Prayers for his beautiful wife.
Jo Ann Dove
My heart goes out for Mavy, the Mountain Avenue church of Christ and all those affected by this terrible tragedy. Dorwan Stoddard was and still is my brother in Christ, and I look forward to seeing him again in heaven. He leaves such a wonderful legacy of love and service in the Lord’s Kingdom to those in need, those less fortunate and those beat down by life experiences. I thank God for he and Mavy’s Christ-like example, and continue my prayers for all of those of us left behind to grieve this great loss. May God continue to bless Mavy, the church family, and the entire Tucson community.
Sandra C. Madison
My husbands dad fished with Dorwan for years and years i remember him well. My thoughts go out to the family
Lippert