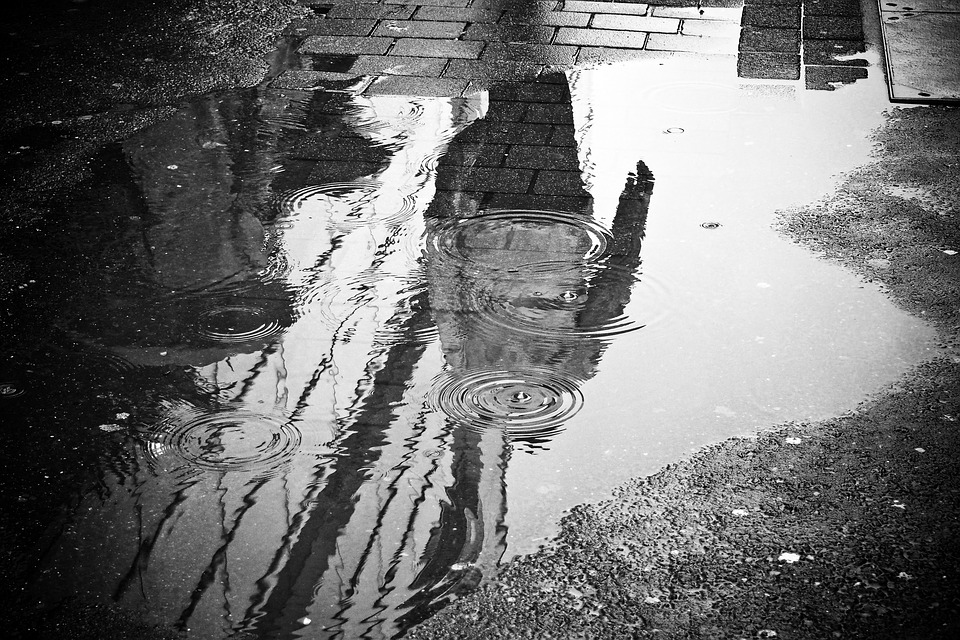 A closer look at how society's values may be negatively impacting the way some churches appoint leaders, launch ministries.
Jonathan Holmes

When we look at the state of many churches in this country, we see a reflection of American values and a rejection of Christian values. 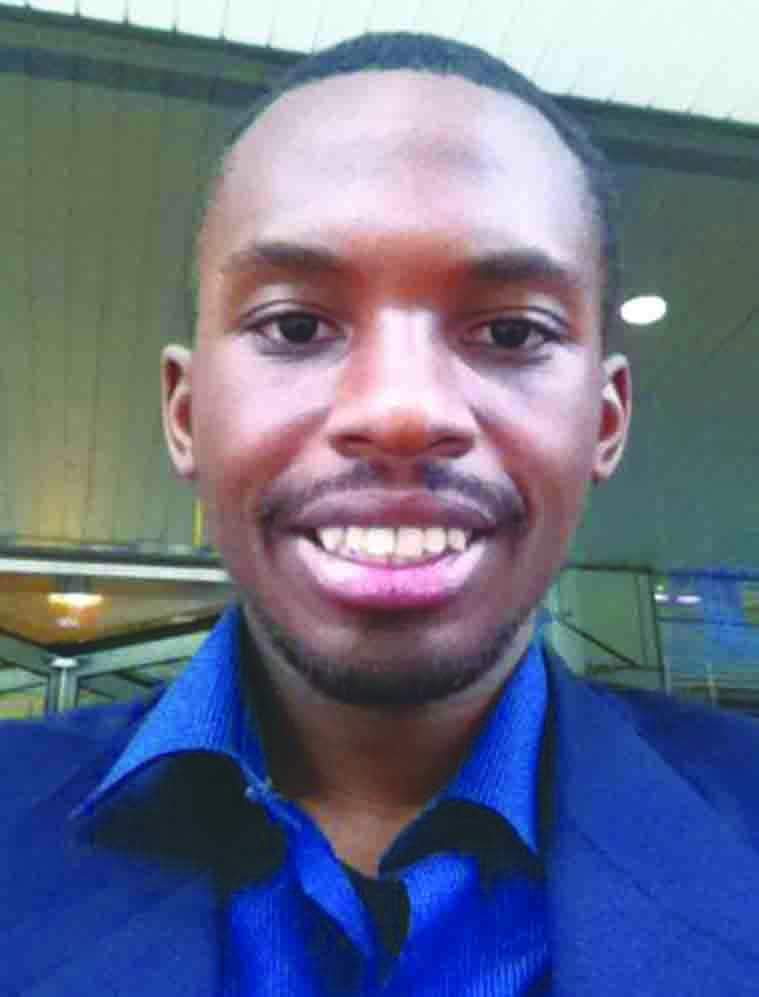 Jonathan Holmes | ViewsI am not talking about benevolence to the poor. Christians individually and collectively give countless resources to people in need. Nor am I speaking about the tolerance of changing social norms regarding sexuality or secularism. Christians do not shy away from those debates.

Rather, I am talking about the defense of and devotion to the societal standards of class, power and prestige. Our country places value on the superficial notions of wealth and financial success. A person who serves as CEO of a Fortune 500 company is more valued and respected than a maintenance worker at a public school. Not only do CEOs make significantly more income, but they also have more influence and impact in society.

Unfortunately, blue collar workers often are ignored, treated as second-class citizens, perhaps even thought of as lazy or irresponsible.
Do not love the world or anything in it. If anyone loves the world, love for the father is not in them.
— 1 John 2:15, New International Version
The church in America has done little to challenge these societal standards. Instead, we have conformed to them in three ways:• Church Leadership: The Bible clearly states the qualifications for elders and deacons, which include being spiritually disciplined, faithful in marriage and well-respected among the Christian brotherhood (1 Timothy 3).

These qualifications transcend societal separations of class and power, yet the people who often secure such leadership positions in the church hold socially acceptable and powerful positions in their respected professions. They’re doctors, professors and entrepreneurs. While churches may not intend to marginalize qualified Christians of less prestigious professions, the preferential treatment and selection bias shows the degree to which we allow society’s values to influence us.

• Ministry: There are countless Christian charities — domestic and international — that serve the needs of the poorest and most vulnerable people in our society. Too often, however, churches view the poor as people to minister to — not people to minister with. This creates a power dynamic where people with more resources assume that they are in a more spiritual and moral position to minister than those who are poor.

The Christian faith is not more widely practiced and followed by one particular social class than another, yet we subconsciously believe that people who are poor lack moral values simply because of their position in society. This is in direct contradiction to scriptures such as James 1:9: “Believers who are poor have something to boast about, for God has honored them.”

• Money: Many churches have rightly rejected the prosperity gospel preached by televangelists including Joel Olsteen and Creflo Dollar. Churches across the country are educating themselves on financial stewardship and using curriculum from faith-based consultants such as Dave Ramsey to encourage each other to get out of debt.

Many conversations about financial stewardship, however, unintentionally demonize poor people by making false generalizations about the causes of poverty. When poor people perceive that they are being stigmatized and shamed for their social position by Christians, it reflects how society devalues and punishes people based on social conditions.

Our social status should not define how the church values us. Christians must look to the example of Christ and follow the Bible rather than conform to American society.

When discussing money, the church should talk about the need for financial stewardship and discourage members from getting into debt. The church must teach this in a way that does not demonize people with limited resources and generalize about the causes of poverty.

The church must reject the way that the world values power and embrace the Gospel, which liberates us from the limited and superficial mores that enslave and control us.

JONATHAN HOLMES is benevolence minister for the Lakeview Church of Christ in Chicago and an advocate for racial and criminal justice in Illinois. He blogs on issues of race, class and faith at coloredchristianity.com.