Behind the scenes of Christian journalist's years of coverage of post-Katrina New Orleans.

NEW ORLEANS — Journalists don’t always get to do “Whatever happened to?” stories.

I’ve been blessed, though, to return time after time to New Orleans to update readers on the progress of this city after Hurricane Katrina.

I’ll never forget that in the first few days after that devastating 2005 storm, I caught up with a disaster relief team from the White’s Ferry Road Church of Christ in West Monroe, La.

At that point, we couldn’t make it all the way into hard-hit New Orleans. But later, I returned and witnessed the miles and miles of debris on the ground — miniature mountains of tree limbs, mattresses, broken chairs, smashed toy robots and mildewed stuffed animals piled high outside thousands of homes. 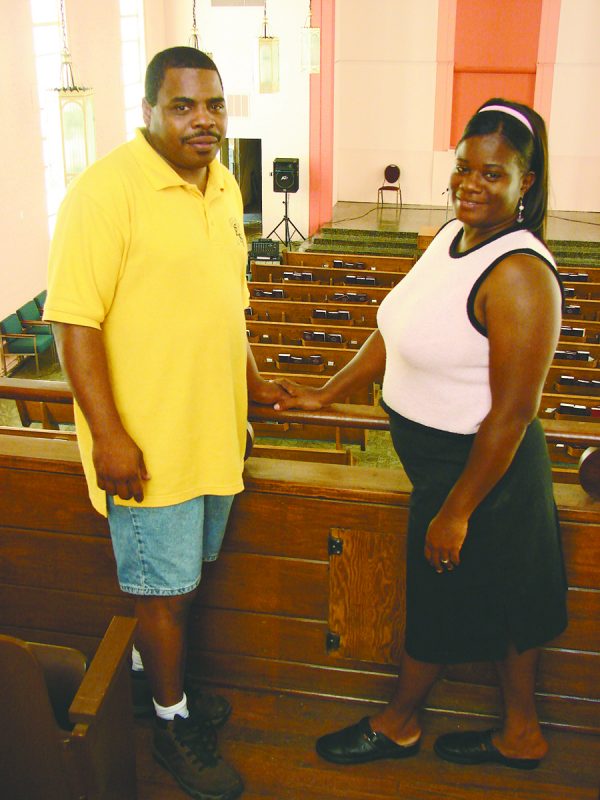 In 2006, Charles and Angela Marsalis pose in the balcony of the Carrollton Avenue Church of Christ in New Orleans.

I first met Charles and Angela Marsalis as I worked on a 2006 story about the first anniversary of Katrina. I interviewed them in the balcony of the Carrollton Avenue Church of Christ, where they and their sons had sought shelter as floodwaters kept rising when New Orleans’ levees broke.

In the balcony, I snapped a photo of the couple to go with my feature.

We have reprinted that picture multiple times in reports on the Marsalises. Each time the photo appears, Carrollton Avenue minister Kirk Garrison teases Charles about his shorts. I’m not sure what’s so funny about them, but Garrison laughs and laughs.

A few years later, I visited with the Marsalises in the Hollygrove neighborhood, writing about their work with young people in what I described as “a high-crime area where dealers build relationships with second-graders by treating them to a piece of candy or a dollar bill.”

Since then, I have had at least three opportunities to worship with the Hollygrove Church of Christ, the congregation that grew out of the Marsalises’ front-porch Bible studies with boys and girls after Katrina. 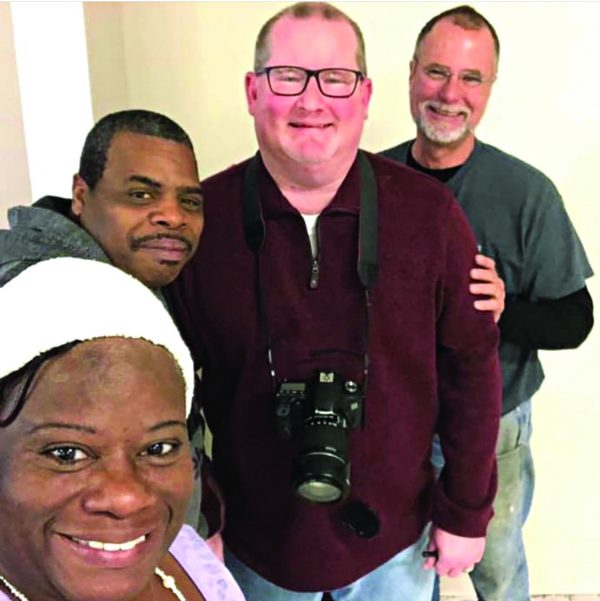 I enjoyed seeing the Marsalises again — and exchanging hugs — while covering the congregation’s recent 10th anniversary celebration. They still don’t much like submitting to interviews. They’d much rather focus on sharing Jesus.

But after all these years, I think they’ve grown a little more comfortable talking to me.

Now, about those shorts …

Filed under: Hurricane Katrina Inside Story