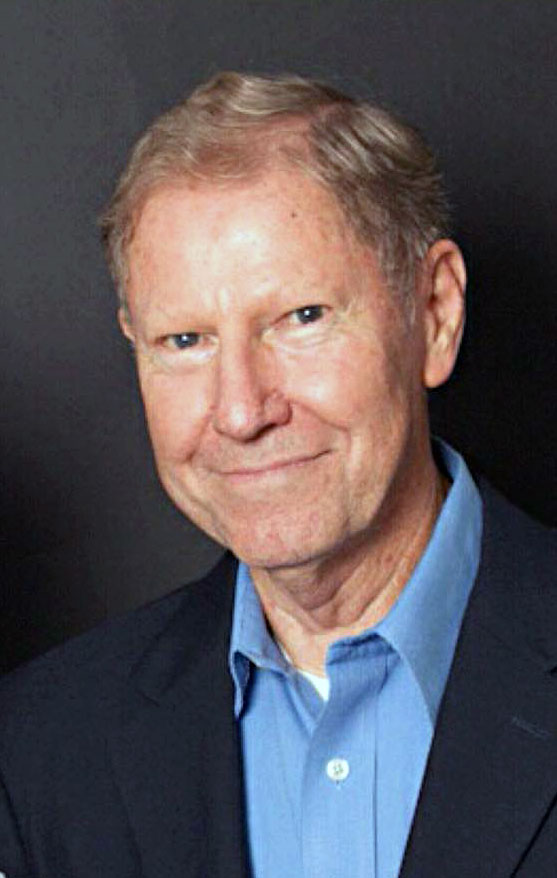 Missions to the French-speaking world have defined much of Doyle Kee’s life.

The Oklahoma-born minister didn’t originally intend to be a missionary. He began his career preaching for churches in Arkansas and moved to the Northeast in the early 1960s to minister for the church in Syracuse, N.Y.

During his time in New York, he participated in mission trips to French-speaking cities including Montreal and Paris. Those trips inspired Kee and his wife, Barbara, to move to Geneva, Switzerland, where they have established and served Churches of Christ since 1970.

Do you agree that Europe is “post-Christian?”

We’re always hearing that Europe is a hard field, and it is. But when you look at the ratio of church members to new converts per year, the ratio is as good or better than it is in the United States.

So, in those terms, Europe is just as receptive at the U.S. — perhaps more so in some ways.

The major problem is finding those people who are receptive. It’s usually a question of personnel. Christians in Europe mostly practice “friendship evangelism,” and don’t have a wide enough range to encounter those who are receptive.

You have to use mass communication to find them because the number of full-time personnel, workers and members is relatively small.

Have Churches of Christ neglected missions to the French world?

I think so. One reason is simple geographical ignorance. People don’t know much about the countries where French is spoken.

Secondly, there’s the barrier of language learning. In our Christian colleges there has been a decrease in foreign language study. This is a barrier to preparation. You’ve got to make a really special effort if you want to prepare for missions in French.

There are so many places in the world where you can do your work in English — and they’re valid places to go, receptive areas. I think Africa is an example of that. We talk about the great success in Africa, but if you look at the success, it’s in English-speaking Africa. 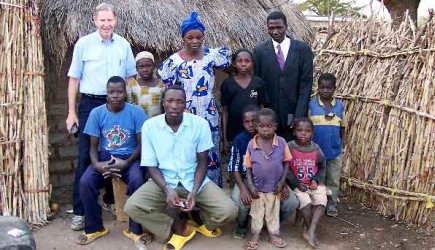 So whether it’s Europe, because of its perception as a difficult field, or if it’s Africa because of the emphasis on the English-speaking side, the French-speaking world has been neglected.

The myth is that people who speak French are somewhat intolerant of people who attempt to speak it but aren’t fluent. Is that true or not?

Well, there is for the French-speaking people a certain pride in their language — and a certain sense of looking down on those who don’t speak it well, which normally would be our case.

In my case, I’m not a good foreign language speaker. I have strong accent when speaking French — and that’s after 35 years. For me, I have to say that God uses me in spite of that weakness.

He’ll do the same for anyone else.

Has recent political tension between France and the United States caused problems for your work?

I have detected tension — somewhat in America and very much so in France — but it’s only on the political level. It’s not on the individual level. For that reason we’ve had no problems with French-speaking people in Europe. So that may be a myth also — the anti-American feeling is not a problem.

Describe the makeup of the church in Geneva

It’s in a cosmopolitan area, which is reflected in the church. In the earlier days we did campaigning and distribution through mailboxes, which put us in contact in a “cold” way. As time went on, the contacts came through the church members. So now we’re about 50 percent Swiss and 50 percent international.

Where are the international members from?

Probably the greatest number is from Hispanic countries. More and more people are coming (to Switzerland) from South and Central America to find better economic circumstances.
We also some African refugees and two American families.

The Swiss are known as politically neutral. Are they religiously neutral as well?

In Switzerland I’m very careful not to use the term “missionary” because they have such a strong religious background. I’m just an evangelist for the church.

But even with that background, the people are very secular. In Switzerland you only have about 5 or 10 percent of the people who attend Sunday morning services. There’s very little religious conviction, which is kind of typical for Europe.

The Swiss have a Protestant background, and that I think maybe that has helped. They have some sort of recognition of the Bible as an authority. On the other hand, they don’t believe the Bible.

When we moved to Geneva, it was predominantly Protestant. But with time, as immigrants have come from Spain, Portugal, Central America, it’s changed to about half Protestant and half Catholic. In fact, the majority of converts we have are from a Catholic background.

Are there any other success stories in missions to French-speaking countries?

In Africa, the school that was started in Benin has been very successful. We’ve had 18-20 students each year, and now it’s in its fourth or fifth class. These men have spread the truth to French Africa. That’s what’s so important now — that Africans go to Africans.

Another example is the Ivory Coast. We had the same thing happen there with a Bible school — really through the work of one family, Barry and Rachel Baggott with help from Bonnie Terry.

Another that’s very dear to us is Madagascar. That church developed from the conversion of a diplomat in Geneva, and following that a family moved there from Kenya. Then there was the conversion of a local man who became an evangelist. So we have two national preachers there, plus one American family. That work has grown and has great promise.

If money were no object, what would you do first toward evangelizing the French world?

I’ll divide that question into two areas. We still need Americans in Europe, and whether you support a European or an American, it’s about the same cost. So, from that viewpoint, we’d still do well to recruit Americans to work in France.

But in terms of most of the other areas — I’m thinking primarily of Africa, but also maybe Guadeloupe, Martinique — the need is leadership training, the promotion and enlarging of Bible schools where nationals can be trained.

We need men that can help in leadership training in the Bible schools and more global organizational work, but not in terms of local evangelism and church planting. That can be done by the nationals.

What makes your job worth it?

The question often is asked, “Why go to Geneva? Why mission work?” and so on. As we looked at our work in Syracuse it kept coming back to us that we were willing to go and others weren’t.
Through our Bible correspondence work, which Barbara does, we’re in 40 countries and have continuously seen conversions. Churches have been planted through that — one recently in Niger. You see that and you have reason to work the next day.