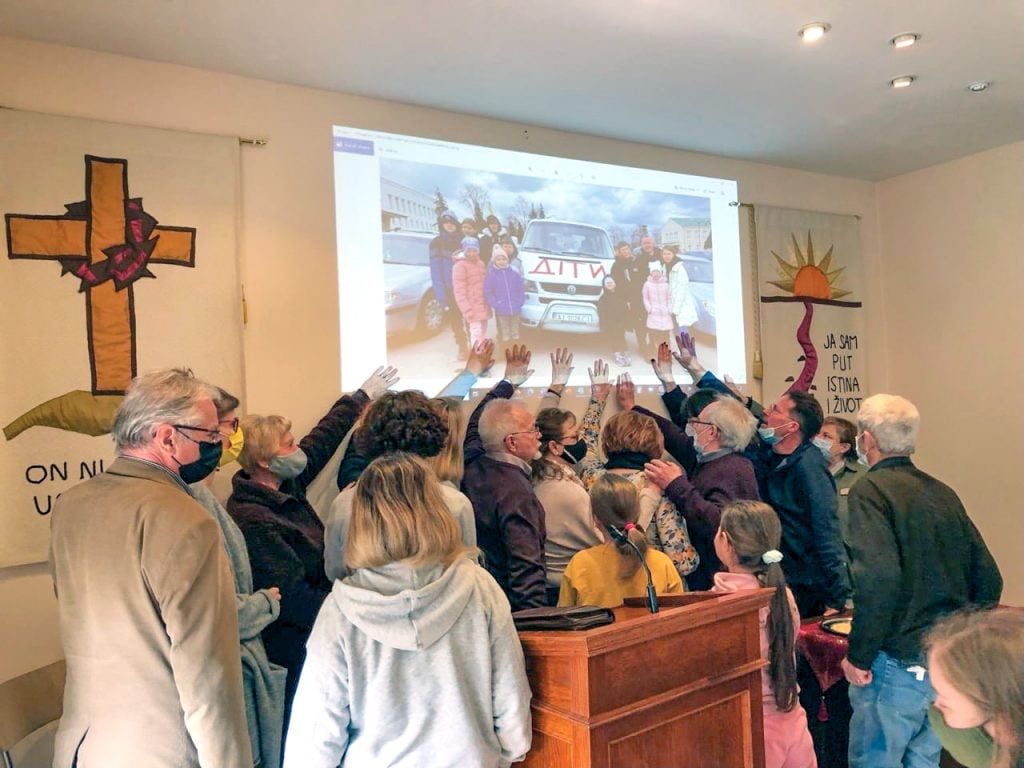 Despite vandalism of their buildings, Churches of Christ in Croatia remain committed to serving immigrants.

Someone broke a window in the worship hall of the Kušlanova Church of Christ in Zagreb recently. The same happened to another church in the Croatian capital. 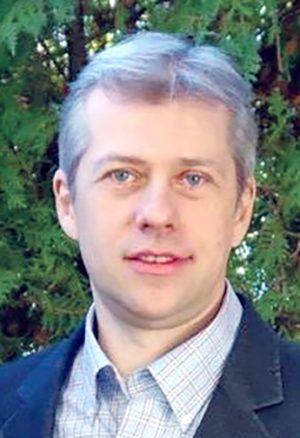 The church reported the incident to the police and spoke to a national news program about it.

“We pray and hope that this is just a sporadic event and that Croatian society will not start the spiral of fear and hatred,” Ilic said. During the TV interview, a minister from another church spoke on behalf of Croatian church leaders “who are united in a declaration against violence directed at foreigners in our country.”

The church remains committed to helping immigrants and refugees. During a recent Sunday worship service, members placed their hands on the wall at the front of the auditorium. Above them was a projected photo of 10 orphan children from Ukraine who soon would be arriving in Croatia.

The church prayed for the children, whom it will serve when they arrive. The church has secured a house near Zagreb to house refugees from Ukraine. Church members assembled beds and got the house ready for the guests.

“After weeks of suspense and uncertainty in a war-torn country, they will be in a safe place,” the minister said. “Three Ukrainian families are already here with our church. Kušlanova’s Sunday service was truly international. We had Ukrainians, Americans, Koreans, Iranians and Croatians.”

It was a time, he said, of “wonderful fellowship with brothers and sisters from all over the world.” 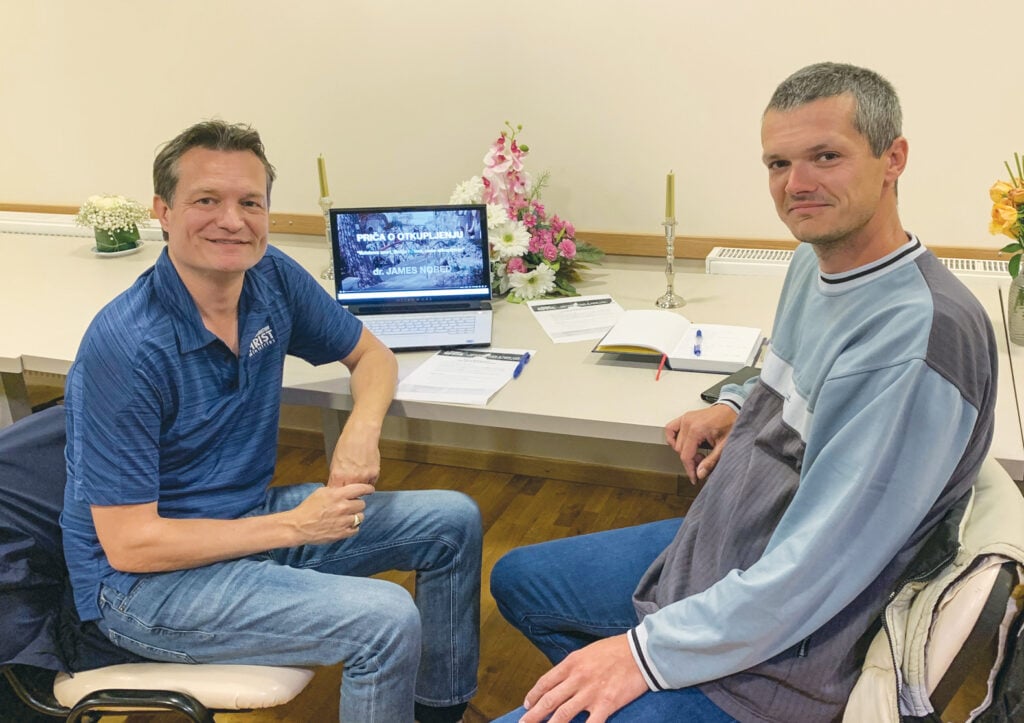 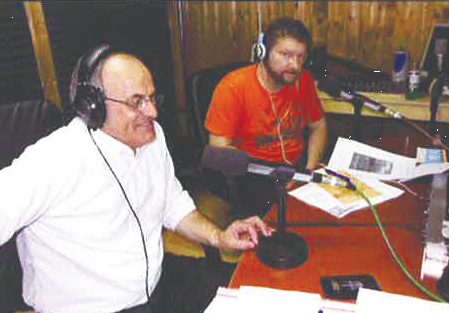