Centers for Disease Control and Prevention issues interim guidance for communities of faith.

In the nation’s latest religious freedom battle, church leaders in numerous states — from New York to Oregon — are clashing with governors over how and when to resume in-person gatherings.

President Donald Trump entered the fray Friday, saying he has deemed houses of worship “essential.” He called on states to allow the reopening of churches, synagogues and mosques despite lingering concerns over the spread of COVID-19, according to The Associated Press.

Take our survey: Has your congregation resumed in-person assemblies?

Just one example of the debates happening nationally: The Boston Globe reported on Thursday’s front page that Gov. Charlie Baker allowed Massachusetts worship gatherings to resume because he knew courts might force his hand.

In California, more than 1,200 pastors have vowed to hold in-person services May 31, defying Gov. Gavin Newsom, according to the Los Angeles Times. The U.S. Justice Department has warned the state that its coronavirus rules might violate religious freedoms.

In Minnesota, Catholic and Lutheran churches have informed Gov. Tim Walz of their plans to begin meeting again despite his executive order limiting religious services to 10 people, the Star-Tribune reported. Church groups are divided on the governor’s order, according to the newspaper’s religion writer, Jean Hopfensperger.

“It’s hard to see how under any reading of the First Amendment the Mall of America can be allowed to reopen while churches must keep their doors closed to all but a handful,” the Wall Street Journal said in an editorial.

On Friday, the Centers for Disease and Control Prevention issued interim guidance for communities of faith.

For three decades, Ray Holmes worshiped with the Pitman Road… 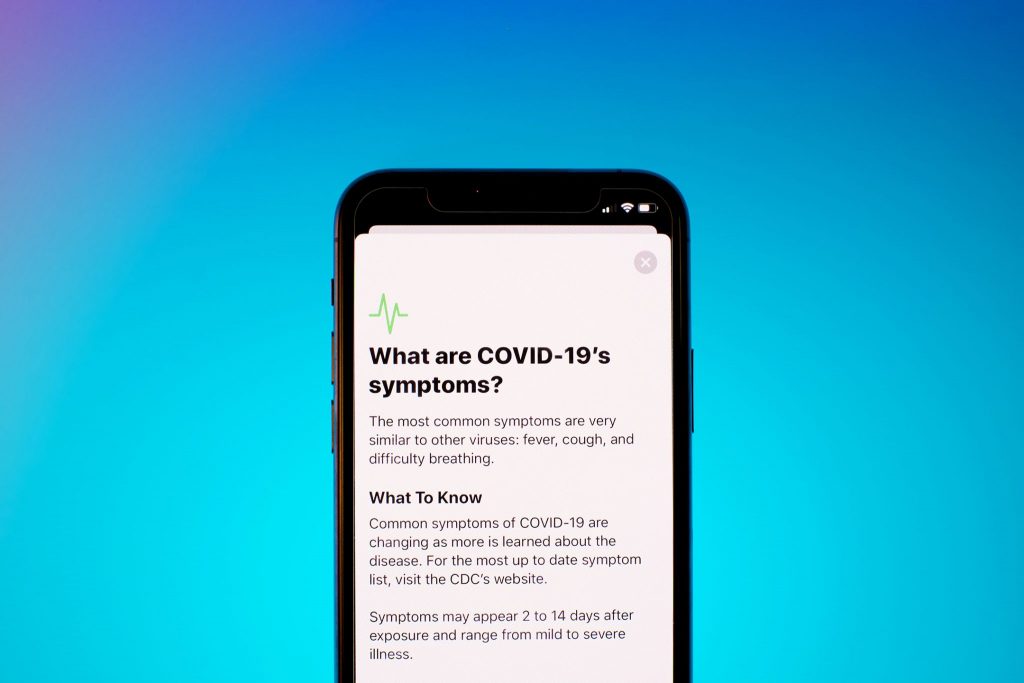