'This verdict is exactly what we were looking for,' says minister for Dallas West Church of Christ, Jean's home congregation.

As the jury deliberated in the trial of fired police officer Amber Guyger, the Dallas West Church of Christ posted a single Bible verse to its Facebook page.

Posted by Dallas West Church of Christ on Tuesday, October 1, 2019

Less than two hours later, the jury returned a unanimous verdict. Guyger was found guilty of murder in the shooting death of 26-year-old Botham Shem Jean, a member of the Dallas West church and graduate of Harding University in Searcy, Ark.

“This verdict is exactly what we were looking for,” Dallas West minister and elder Sammie Berry said as he stood before a bank of microphones and television cameras just outside the courthouse where Guyger, 31, will be sentenced this afternoon. She faces up to 99 years in prison. 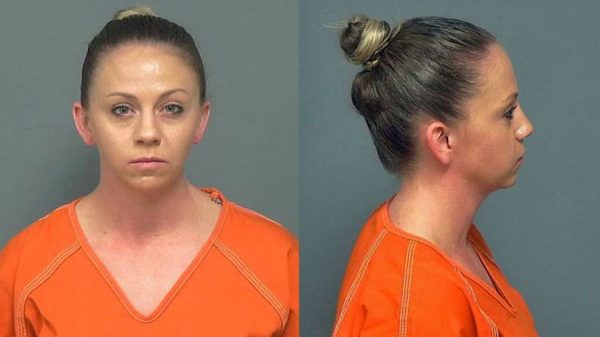 Guyger, then a Dallas police officer still in uniform after a shift on duty, entered Jean’s fourth-floor apartment on Sept. 6, 2018. She opened fire, killing the church song leader and Bible class teacher as he prepared to watch a football game on TV. Guyger, who lived in the same apartment building, said she mistakenly entered Jean’s apartment, thinking it was hers, and mistook him for a burglar.

Three days after the shooting, police charged Guyger with manslaughter. Later, she was fired and indicted by a grand jury on an upgraded murder charge.

Berry thanked the jurors for “being willing to make that tough decision.”

The verdict “also lets us know that the God that we serve is still on the throne,” Berry said. “God is still in control, and he has been all along.”

Minister Sammie Berry saying, "This is the verdict we expected. This further shows the God WE serve is still on the throne!"

Posted by Dallas West Church of Christ on Tuesday, October 1, 2019

Jean’s parents did not immediately make statements because they are witnesses in the sentencing phase of the trial.

Benjamin Crump, an attorney for the family, said that the verdict was a victory for unarmed people of color and all people who are mistreated by police.

“Botham was the best that we had to offer: a 26-year-old, college-educated black man, a Certified Public Accountant working for one of the big three accounting firms in the world, PricewaterhouseCoopers.”

Lee Merritt, another attorney for the family, added that Jean’s family “has always stood on their faith in God … their belief in Christ Jesus. And it was Botham’s faith that we believe played a key factor in that.” 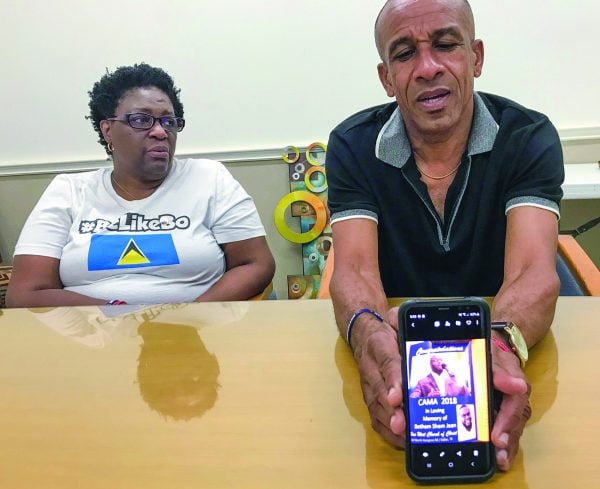 Zina West-Lewis, a member of the Dallas West church, had attended the trial since its first day.

When she heard the verdict, “I screamed out and cried because justice has been served,” she told TV station WFAA.

When asked what she wanted the world to remember about Jean, she said, “his smile, his singing voice. Know that God loves him and that he’s in heaven.” 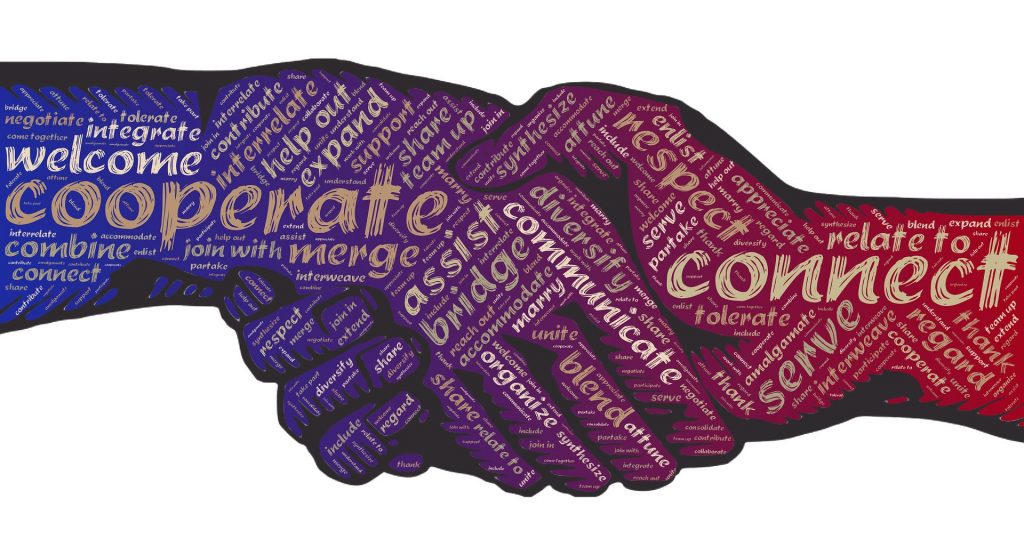 Iwas devastated to learn of the tragic death of Botham…