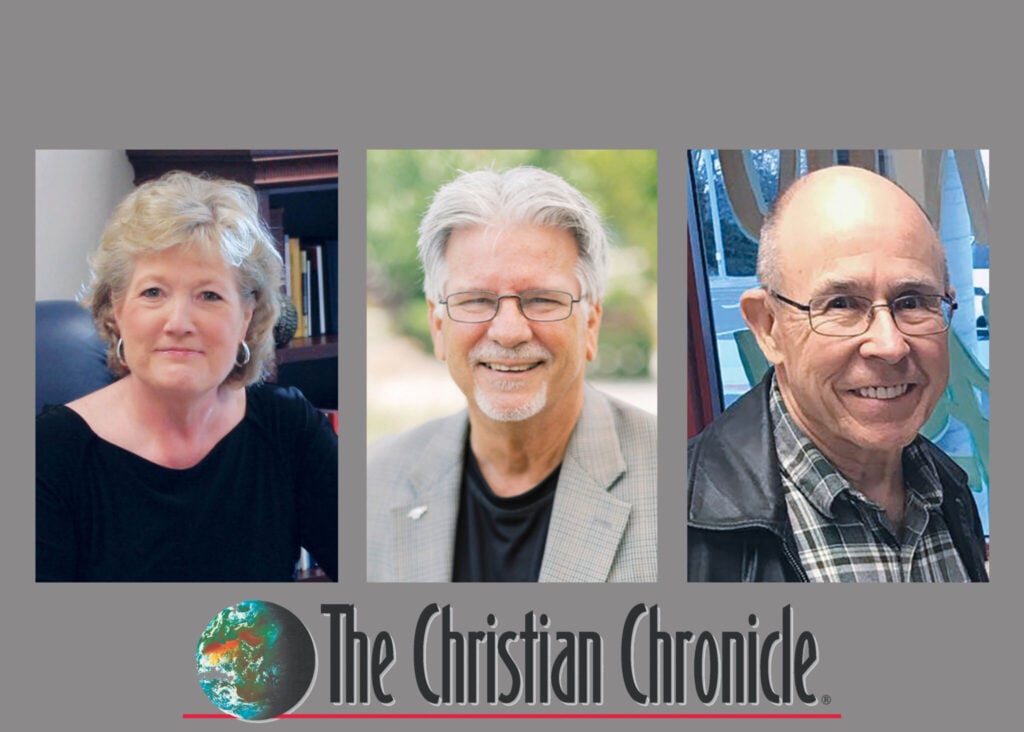 The Christian Chronicle began the new year with new faces, new roles and a few transitions.

Alan Phillips joined the staff of the international newspaper for Churches of Christ in a part-time role as stewardship officer. He will work alongside Chronicle staffers Lynda Sheehan and Melinda Wilson and president Erik Tryggestad to make sure the voices of readers and contributors are heard. 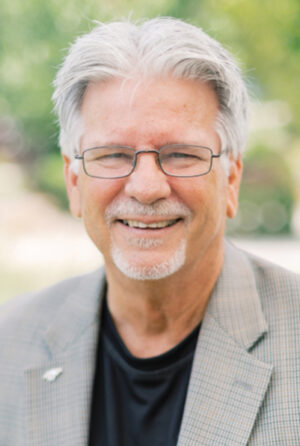 “The Chronicle is an incredibly important instrument for hope, unity and connectedness,” said Phillips, who grew up on the mission field in Perth, Australia. The newspaper, he added, “is especially needed in our world and for our fellowship in this landscape of uncertainty and change.”

The son of renowned preacher and missionary Marvin Phillips, Alan Phillips worked for Oklahoma Christian University for a total of 26 years, most recently as chief advancement and alumni relations officer, retiring in January.

He established Phillips Consulting in 1994 to help faith-based nonprofit organizations. He led the venture for 15 years and served more than 30 nonprofits across the nation

He was an elder of the Lake Cities Church of Christ in the Dallas-Fort Worth area before returning to Oklahoma in 2017. He and his wife, Donna, worship with the New Hope Church of Christ in Edmond, Okla. Married for 44 years, they have three children and one grandson. 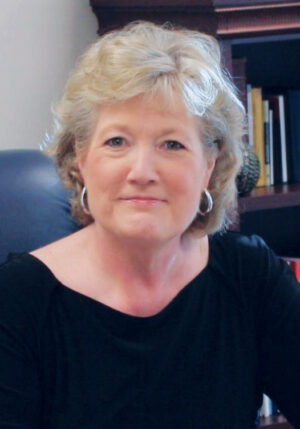 Lana Reynolds has joined the Chronicle’s board of trustees. She is president of Seminole State College in central Oklahoma and has worked in higher education for 30 years. She is the two-year college’s first female president.

A graduate of Oklahoma Christian,  Reynolds served on the staff of the Chronicle in the early 1980s, shortly after the newspaper was gifted to the university by former editor John Beckloff. She worked for then-editor Howard Norton.

Reynolds is a graduate of Leadership Oklahoma and serves as chair of the organization’s statewide board of directors. She also serves on Oklahoma Christian’s board of trustees. She worships with the Church of Christ at Little in Oklahoma.

Mike O’Neal is the new chair of the Chronicle’s board of trustees, succeeding Deon Fair, who held the position for nearly a decade. 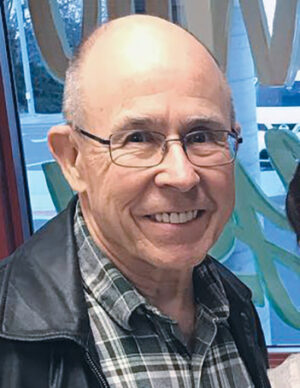 “My parents subscribed to the Chronicle shortly after its founding, and I have been reading it since I was a teenager,” said O’Neal, president emeritus of Oklahoma Christian. “It has helped me know, love and stay connected with my brothers and sisters all over the world. I wish all members of the Churches of Christ were so blessed.”

O’Neal was instrumental in establishing the Chronicle’s board during his presidency and has served as a trustee since 2003. A graduate of Harding University in Arkansas, he served for 26 years at Pepperdine University in Malibu, Calif., in roles including general counsel, vice president for finance and administration and vice chancellor.

O’Neal and his wife, Nancy, are members of the Memorial Road Church of Christ in Oklahoma City. They have two children and six grandchildren. 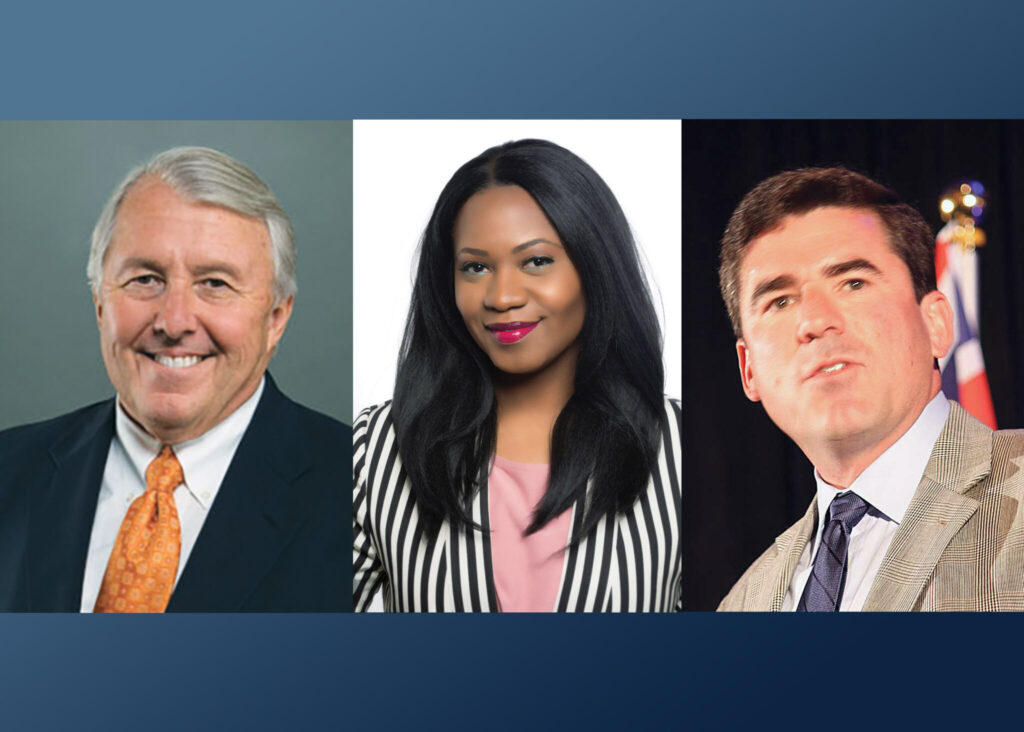