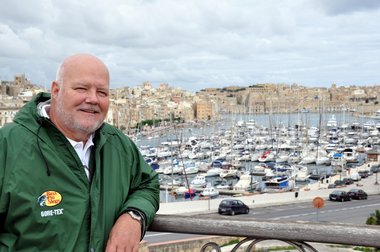 
Since he was a child, John Harkins has been fascinated by the story of the apostle Paul and the shipwreck told in Acts 27.

John Harkins overlooks Mellieha Bay on the Island of Malta. (Photo via www.al.com)

Harkins, a diver and a deacon of the Mayfair Church of Christ in Huntsville, Ala., has traveled to the island of Malta twice on a quest for evidence of the shipwreck — miraculously survived by all aboard.
In May he plans to return to the island, looking for the remains of the Alexandrian grain ship on which Paul was being transported as a prisoner to Rome.
The Huntsville Times reports:

Harkins, mild-mannered Bible-reading Church of Christ deacon, proud grandpa, Auburn-educated marine biologist who now sells software for a living, is determined to be the first person since the biblical Luke to see with his own eyes evidence of the ship that carried the Apostle Paul nearly to Rome.
Foolish?
Quite possibly, he cheerfully concedes.
“I’m quite in the minority in thinking there might be some remnant,” Harkins said this week, unrolling charts of the island on his desk at work. “But I know we’re going to find something, though it may not be from Paul’s wreck.”
…
Doubt is something he’s hoping to help other people overcome if he finds something that confirms Luke’s account.
“It could be one more thing where somebody said something didn’t exist and we can say, ‘Yeah. It did,'” Harkins said. “Maybe it will help someone who has lost their faith and wants to come back.”

Read the full story.
Harkins blogs a commentary on Acts 27. 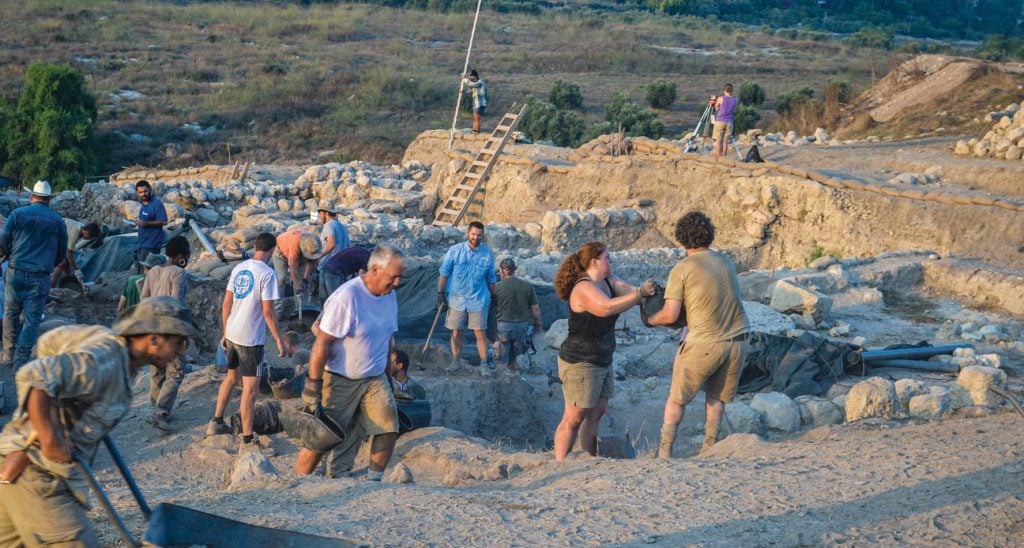 Most Sundays, W. Mark Lanier teaches Bible class for a…