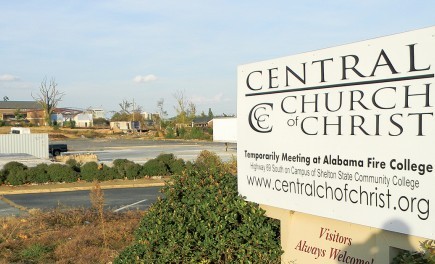 After the tornado: $2 million short

An Alabama congregation played a leading role in disaster relief efforts after a killer twister, but now the church finds itself in need of help. 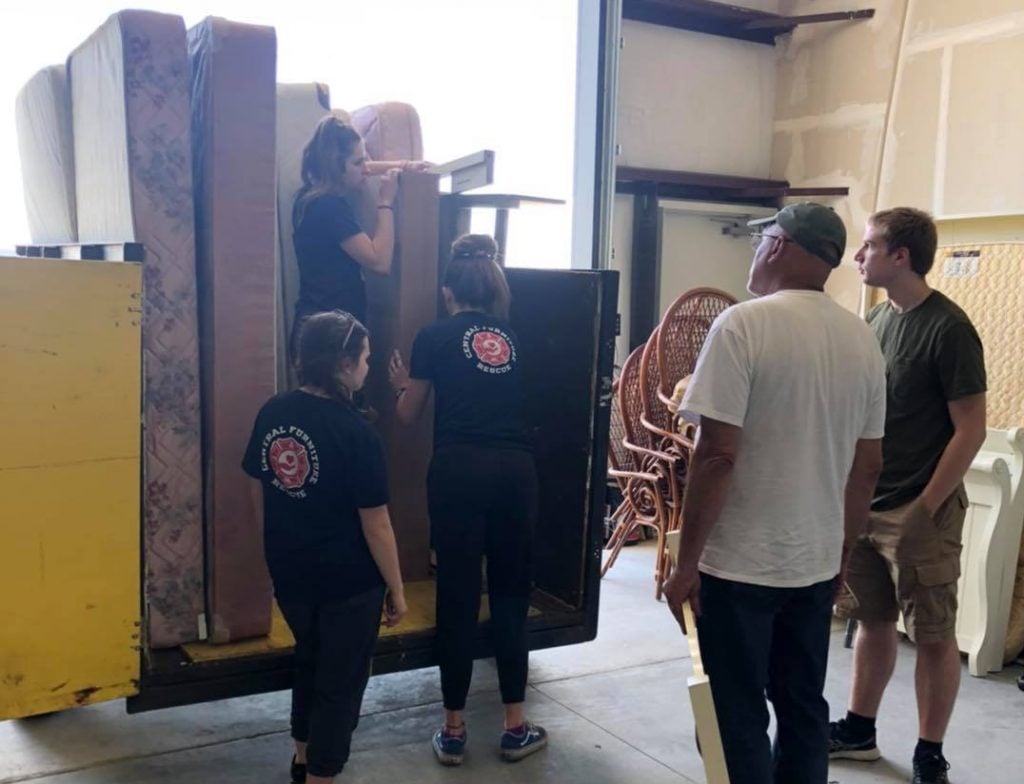 Sharing faith and furniture in Iowa

Susan Johnston tells the story of Central Furniture Rescue with…