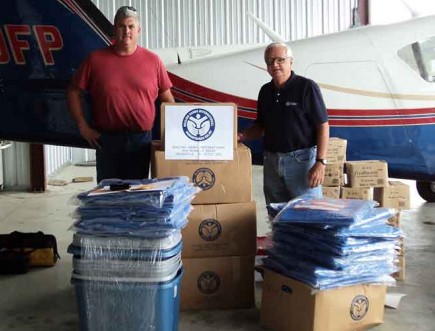 After Hurricane Isaac, ministries offer ‘a drop in the bucket’ in Haiti aid

Erik Tryggestad
Two and a half years ago, Felix Saint-Hubert and his church were among the lucky ones.
The minister, his family, and the 60 members of the Varreaux Church of Christ, where he preaches, were spared in the wake of a 7.0-magnitude earthquake that destroyed much of Haiti’s capital, Port-au-Prince.
The disaster claimed more than claimed 230,000 lives and made millions homeless, including Saint-Hubert, who lived for months in a tent near the ruins of his church’s meeting place.
Now, “once more nature has renewed the hurt of the Haitian people,” the minister said after Hurricane Isaac ripped through his Caribbean homeland, still recovering from the devastation of “la tranble,” or “the shaking,” the Creole term many in Haiti use to refer to the Jan. 12, 2010, earthquake.
Haiti’s most recent disaster, Isaac, claimed at least 24 lives and caused widespread flooding in the Port-au-Prince area. Twenty families at the Varreaux church were affected, Saint-Hubert said, and the storm ripped away the roof of a Christian school operated by the church — a school rebuilt after the earthquake.
Other Haitian Christians, still living in tents after the earthquake, watched their homes wash away in the flood waters, the minister said.
Homes in the impoverished neighborhood of Cite Soleil were damaged, said Ken Bever, president of Hope for Haiti’s Children, a church-supported ministry that works with orphans and churches in the area.
“We have reports that we also had major damage to our two schools which are in the high mountains of Archaie — Robert and Brajirois,” Bever said. “We are working now to assess the extent of this damage.”
In Cullman, Ala., Healing Hands International, a church-supported relief ministry, loaded a plane with tents, tarps and personal care kits bound for Haiti. Pilot Jon Short volunteered his time to fly the shipment, accompanied by Harry Hames, Haiti coordinator for Healing Hands.
Hames, a deacon of the Beltline Church of Christ in Decatur, Ala., has worked in Haiti for the past 30 months. Churches of Christ in Haiti will receive the supplies, he said.
Some of the relief will go to Sophia Martelly, the wife of Haiti’s President Michel Martelly. Workers with Healing Hands recently donated an automated external defibrillator, or AED, to the First Lady, Hames said.
A few weeks after the delivery, Haiti hosted a three-day event called the “Carnival of Flowers.” A person at the celebration had a heart attack and was revived by the AED.
Sophia Martelly will help distribute the latest shipment of aid donated by Healing Hands in tent camps.
“Water in some areas has been reported as deep as 6 feet, causing mudslides and mosquito-infested pools,” Hames said.
Burt Nowers, Healing Hands’ president, said that, along with the tents and tarps, the ministry “will also be sending water filters and water purification tablets as requested by the Haitian government.”
“This is just a drop in the bucket of help that is needed,” Nowers said. 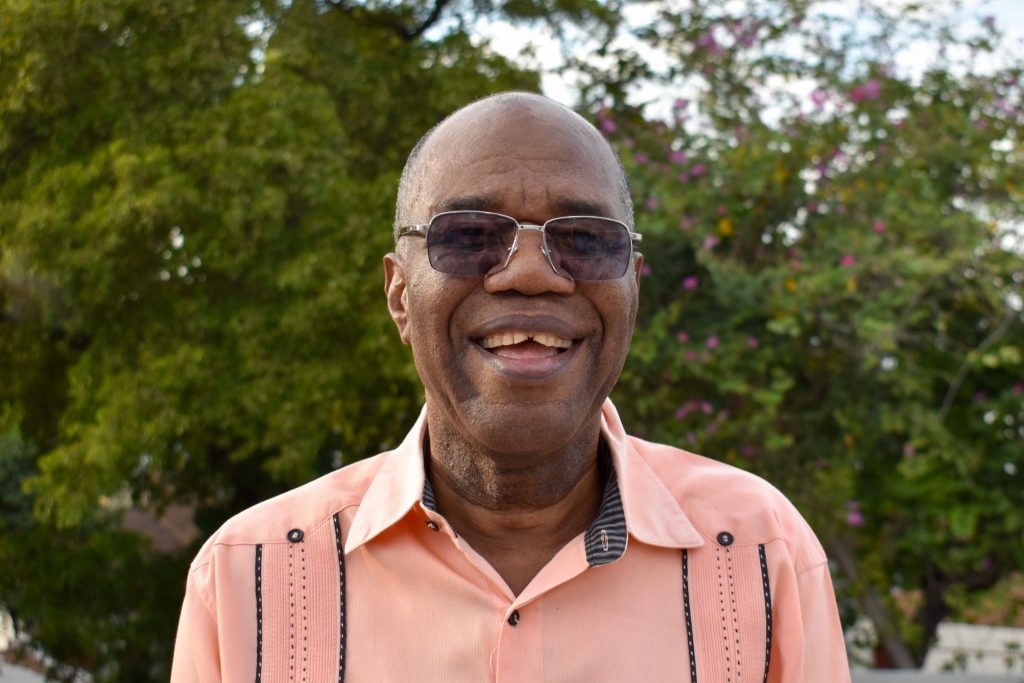