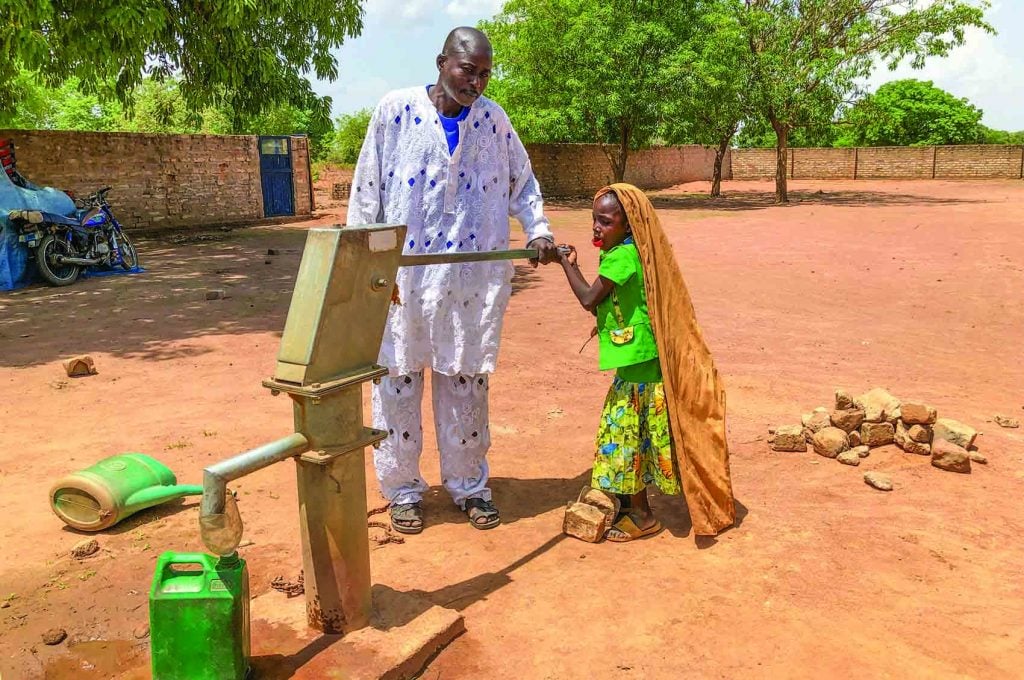 DONO-MANGA, Chad — In this rural African village, a young…