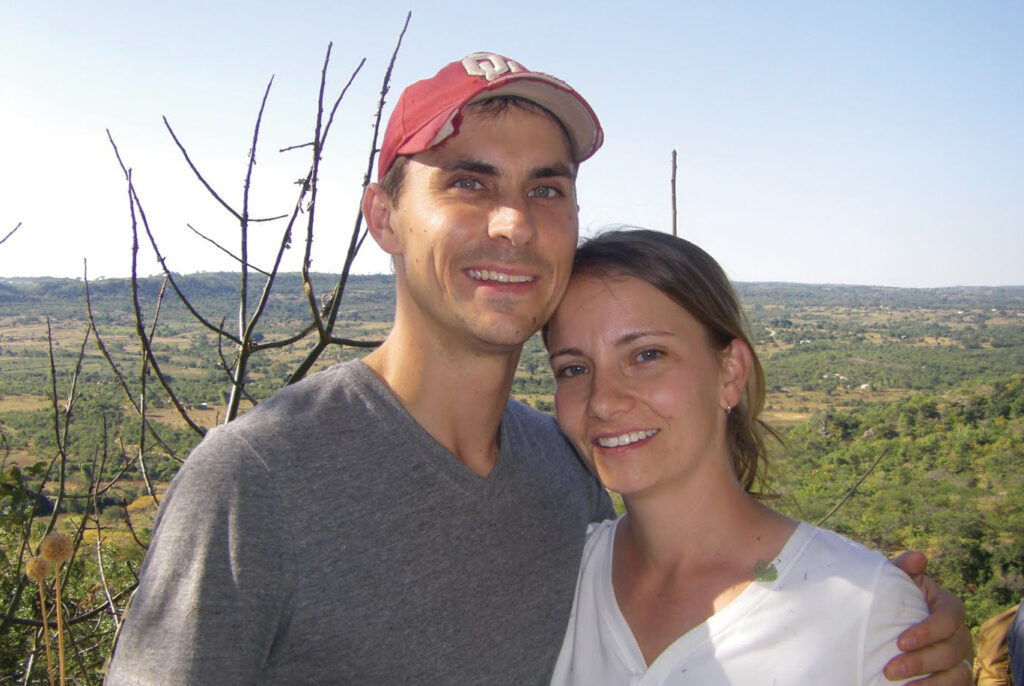 John Epperly and Shea Freeland fell in love putting in long hours in Abilene Christian University’s Brown Library, where they’d meet to study for the Medical College Admission Test, known as the MCAT.  They could not have envisioned then how those hours and their story would come to bless people in rural Iowa, an underserved clinic in Colorado and, most especially, the people of Canillá, Guatemala.

John, from Wichita, Kan., and Shea, from Tucson, Ariz., went on to medical school together at University of Arizona and graduated in 2006. During a residency in Wichita, they met future medical partners Jack Kline and Paul and April McQuillen at Via Christi Family Medicine Residency. Via Christi specializes in training Christian family physicians who want to serve in rural and underserved areas.

After the residency, the Epperlys, McQuillens, Kline (and wife Ashley) and several others created the International Family Medicine Fellowship to prepare for work in resource-limited settings. Later, the families felt called to keep working together both stateside and abroad. After a 22-state search, the team settled in New Hampton, the county seat of a rural farming community in northeast Iowa.

For several years, each family served New Hampton nine months a year and rotated overseas the other three months, caring for the Quiché people in Canillá, Guatemala. Together they began a nonprofit called DOCs For Hope, which allowed them to open a hospital in partnership with Adonai International Ministries.

In 2020, team members reconsidered the demands of rotations, rural healthcare and on-call duties on their young families. The Epperlys and their four young children moved to Peyton, Colo., where John accepted a faculty position and Shea works in an underserved clinic with Spanish-speaking patients. Two of the team couples remain in Iowa, and one has moved full time to Guatemala.

The couple responded to questions via email.

Describe the people and culture of the region of Canillá where you serve.

The mountains in and around Canillá are home to thousands, if not hundreds of thousands, of indigenous Mayan Indian descendants.

This particular area was a focal point in the civil war that ended just over 20 years ago. The war essentially was fought between the indigenous Mayan and the Latino people. With this in mind, there still remains unspoken tensions and racism between the people groups.

The majority of the Latino people have a religious background in Catholicism, while most of the indigenous have a background of animism/mysticism and aspects of Catholicism.

What are the predominant illnesses and conditions that you see in Guatemala?

We treat a variety of tropical medicine illnesses as well as routine diseases such as skin infection, diabetes, hypertension, etc. The main focus of our group is maternal-child care. We feel that if excellent care is given to pregnant mothers, then healthcare is elevated for the entire family.

Currently, our region of Guatemala has one of the highest rates of maternal-child death in the world. This is directly attributed to the significant number of mothers who have home deliveries with unskilled birth attendants.

Therefore, our main focus in Guatemala is having a great facility for laboring mothers as we work to decrease the number of unnecessary deaths.

Do you receive help from other medical practitioners?

We have received help from a variety of other medical practitioners from the U.S. and around the world.

The most exciting help has come in the form of good friends of ours from Zimbabwe. Prosper and Miriam Musipa are Zimbabwean nationals whom Shea and I worked with at Karanda Mission Hospital.

Prosper is an operating room nurse, and Miriam is a midwife. Prosper came to know the Lord at Karanda Mission Hospital where he was raised by his mother, who is one of the hospital chaplains. Later he met Miriam, a nurse at the same mission hospital. The Musipas ultimately turned down a great opportunity to work and live in the U.K. and instead decided to join us in Canillá as full-time missionaries.

How is COVID-19 impacting your work in Guatemala?

With the pandemic, we were unable to travel to Guatemala in 2020.

Unfortunately, many other short-term visitors and medical professionals who had planned to go to Hospital Adonai were also unable to travel during those times.

Our current full-time missionary teammates have tried to continue work as usual, but Guatemala imposed strict isolation rules, and many of our local nurses were unable to come to work for an extended period of time. This has significantly limited day-to-day operations, but we hope to have things open back up more in the coming months.

What are the greatest needs of the hospital in Guatemala?

The fundraising and work to build the hospital was no small miracle. Finding the right people continues to be a challenge.

Thankfully, through God’s provision, we are slowly building a medical team made up of local Guatemalans along with missionaries who serve with us. We also continue to ask for prayers and financial support for local nurses’ salaries. 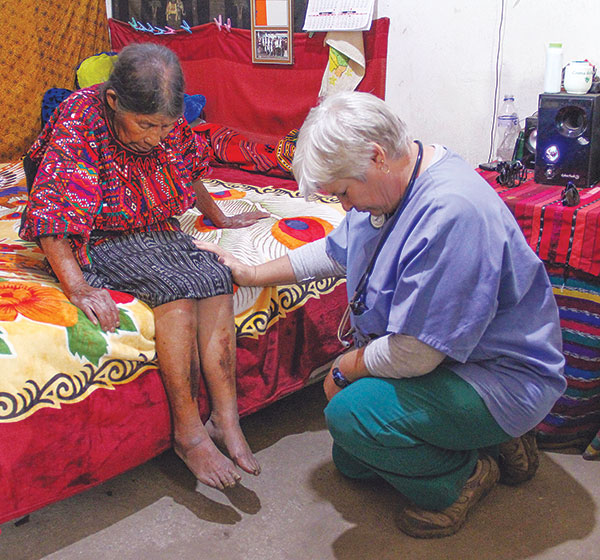