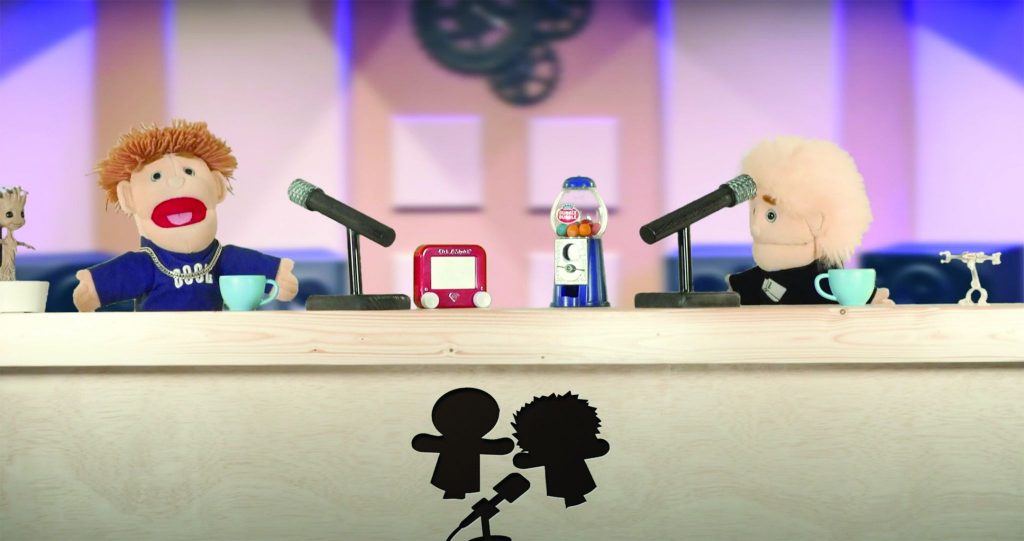 YouTube puppets teach Bible lessons during COVID-19: “The Dak and Zak Show,” a weekly puppet program on YouTube, teaches children about the Bible and biblical principles. The Central Church of Christ in Winter Haven, Fla., developed the show in response to COVID-19.

“We noticed that there were lots of choices out there for adults but very little online for children during the current pandemic,” said pulpit minister Slate Moore, aka Dak. “So we came up with QBS (Quarantine Bible School).”

Reynolds said the show aims “to reach the world for Christ with puppets.”

“On each episode, we introduce a new Bible story and a word of the day, which offers children something they can grow from spiritually,” Slate Moore said. “There are also crafts and fun songs (most spiritually related), so children will be able to get up and move around.”

Signs declaring “Free Bibles” directed recipients to the Pine Castle Church of Christ in Orlando, Fla., which hosted the giveaway one morning per week for a month.

“COVID and unrest have broken up the ground — it’s time to plant the seed,” evangelist Dan Wheeler said. 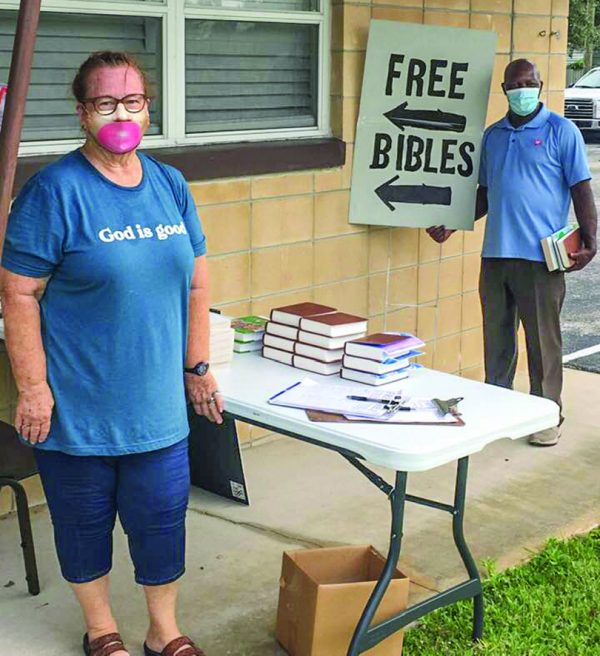 FAIRFIELD — The BayNorth Church of Christ has opened its doors to the homeless with the ability to house up to 50 people through December, Fox40 News reported.

The goal is to “provide some solutions to our homeless crisis as well as keep our homeless safe and in an atmosphere where they’re also protected from catching the COVID-19 virus,” minister Sam Morris told the San Francisco television station.

The city council passed a resolution authorizing a pandemic emergency sheltering plan at the church, funded by the city’s coronavirus relief fund.

Morris told Fox40 News: “We can make a difference, even when times are difficult. … And that’s what we’re about.” 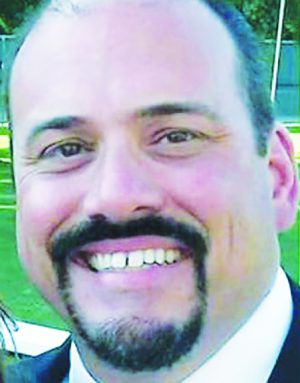 “Questions were submitted from members of the church,” Fenner said. “The subject of racism included support for police and denouncing violence and vandalism in protests.”

PENSACOLA — Even before COVID-19, change had come to the Gateway Church of Christ.

“Adversity has led to the opportunity to minister to and reach out to new people in our community.”

The 200-member church sold its building to a hospital group and began meeting at a school. But after eight weeks at the school, the pandemic prompted the church’s eviction.

“So the congregation is ‘homeless’ until the school is available,” member Jim Miller said. The church’s new building is under construction and will take about a year to complete.

Even while meeting online, attendance and giving have increased, Miller said. “Adversity has led to the opportunity to minister to and reach out to new people in our community,” he said.

OMAHA — The Harvest Field Church of Christ, which began in the spring of 2018 with a group meeting in a garage, has moved into a leased building.

The congregation has started a fund-raising campaign to build a permanent meeting place, said Travis Heppner, one of the founding members.

“Harvest Field was started for several reasons, but the main one was that Omaha was growing west and fast, and we saw a need to locate a congregation in this area,” Heppner said. “We realized the need to get a spiritually strong congregation in the heart of West Omaha where we can connect with the community, share the truth and serve.”

KING OF PRUSSIA — John Beck, a member of the King of Prussia Church of Christ, leads a ministry called “Virtual Bible School.”

“Knowing that souls are at stake, I decided to go all in … and use my marketing background to help grow people’s faith.”

Beck said he started the program “to help people be in God’s word more often and stay in it longer.”

After launching VirtualBibleStudy.com, he took early retirement from his career as a Ford Motor Co. sales and marketing manager.

“Knowing that souls are at stake, I decided to go all in … and use my marketing background to help grow people’s faith,” Beck said.

Decades ago, the White’s Ferry Road Church of Christ in West Monroe, La., had a vibrant JOY bus ministry. The church opened a preaching school in 1970.

““I have so many fond memories of the men, women and their families who moved to West Monroe to learn more about the Bible and how to take the Gospel into the world.” — Lori Allison Easterly, on the 50th anniversary of the opening of the White’s Ferry Road School of Preaching in West Monroe, La. Read the full story.