Chickens, dogs, goats and rabbits, oh my!: Adrein Ricci, 2, checks out the chickens at a Forever His ministry day camp sponsored by the Karns Church of Christ in Knoxville, Tenn.

More than 100 volunteers gathered to love and minister to the campers, said Kim Higginbotham, an organizer of the recent event for children with special needs.

“With the theme ‘Down on the Farm,’ we had a member bring several live animals for the kids to see and touch,” Higginbotham said.

Home Mission, a domestic mission effort directed by John Orr and a team of evangelists, sponsored the four-day workshop. 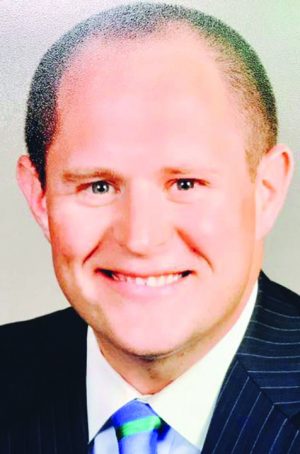 Attendees “devoted their week to discussing ways to grow the church in America,” said Faith Village minister Jacob Hawk, who with Orr directed the workshop.

Among the topics addressed were ministering to millennials, evangelizing through listening, community outreach programs, technology and how to begin, continue and finish Bible studies.

Hawk moderated a panel of church leaders each afternoon, addressing key issues such as social justice and racial unity.

A Saturday youth day involved groups from Texas and Oklahoma, and children’s classes and programs were also offered each day.

“Revive Us Again strives to encourage and equip churches for the glory of God,” said Hawk, noting that the Faith Village church plans to make the workshop an annual event. 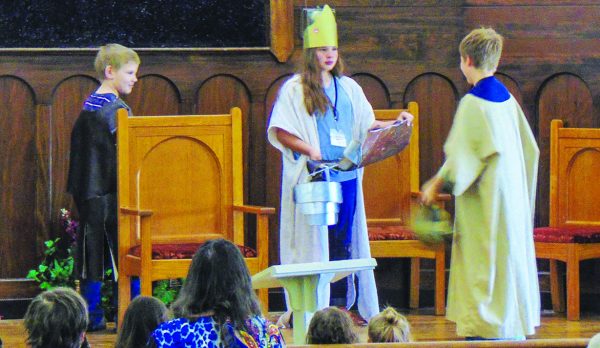 Children perform a biblical skit during the “Revive Us Again” worshop.

LOS ANGELES — The Culver Palms Church of Christ, a congregation known for its ethnic diversity, is marking its 75th anniversary.

On a recent Sunday, 332 people worshiped and celebrated how God has worked in and through the church, minister Mark Manassee said.

The service was led by former ministers Doug Cole, Dan Knight, David Skates and Matt Soper, along with Manassee and the congregation’s Chinese minister, Shifan Man.

Amy Bost Henegar reflected on growing up at Culver Palms, and Eleni Melirrytos, one of the church’s Greek ministry partners,  prepared — with a team of helpers — a feast of Greek dishes and recipes she learned from refugees. 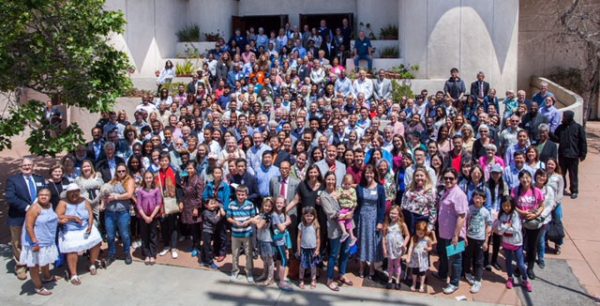 The Culver Palms Church of Christ gathers for a group photo as the congregation marks its 75th anniversary.

“It was important … to show our community that Christians in the Lord’s church are united regardless of skin color or politics or opinions.”

The congregations, about 2.5 miles apart, conduct joint worship assemblies once a quarter.

The unity effort began with a call by Rockledge minister Kerry Burkey to the other church.

“I thought it was important for the two churches to show our community that Christians in the Lord’s church are united regardless of skin color or politics or opinions,” Burkey said. 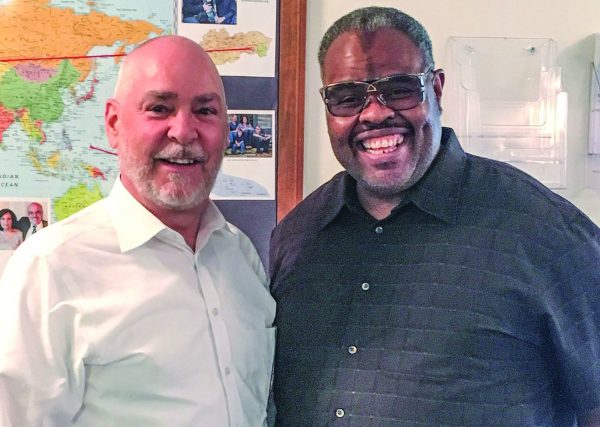 The tour coincided with the National Day of Prayer.

WOODWARD — The Woodward Church of Christ is helping with disaster relief after recent wildfires in northwest Oklahoma.

The church hosted a dinner and informational meeting on how to help victims work through insurance claims and questions, minister David Heflin said. The families who attended were given Wal-Mart gift cards.

In addition, the congregation is directing special financial assistance to five families in the community, Heflin said.

“It is our hope … that we will be able to build long-lasting relationships and make a difference spiritually in their lives while helping them get back on their feet,” he said. 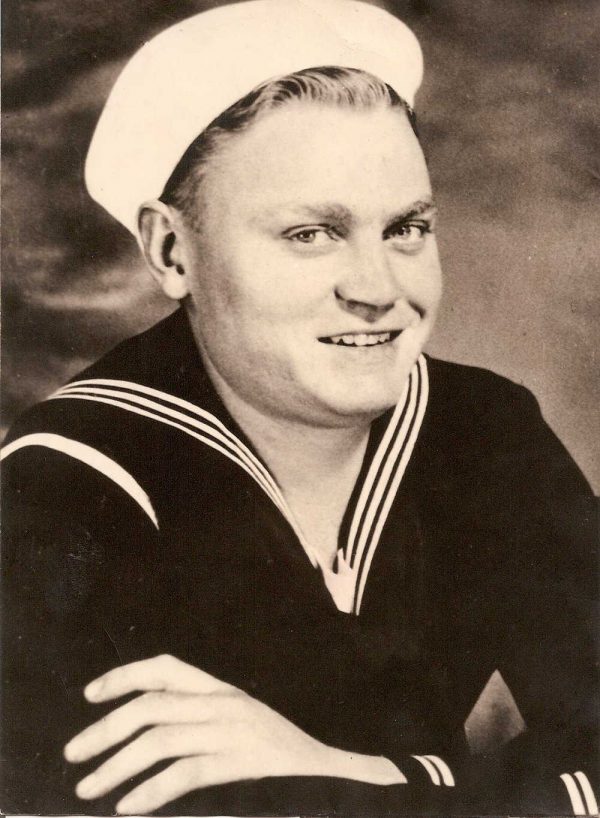 “I believe all prayers are answered. Thankfully, most don’t take 76 years before the answer comes.” — Ken Tipton, on the decades that his family prayed for his brother — a Church of Christ member killed when the Japanese attacked Pearl Harbor — to be identified. Read the full story. 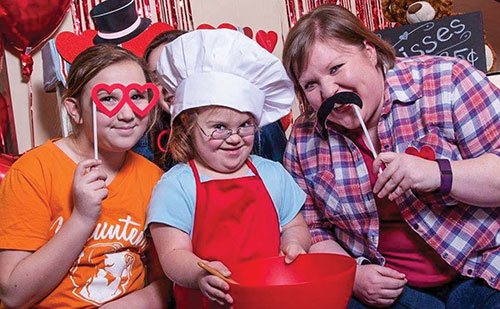 ‘It was beautiful. It was a blessing’