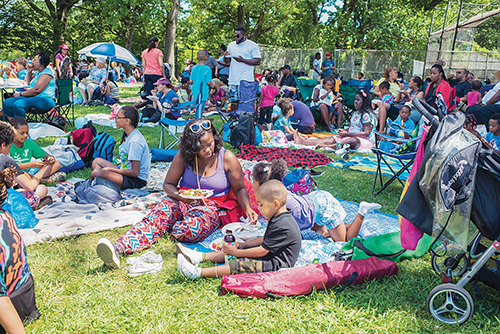 Soaking up the final rays of summer

Staff Reports
NEW YORK — In the waning days of summer, the Harlem Church of Christ left its building for Sunday worship. 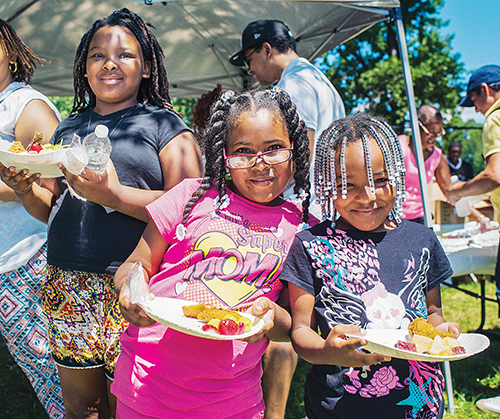 Under the shade of giant oak and maple trees in Van Cortlandt Park in the Bronx, the entire congregation and guests praised the Lord before sharing a “Love Feast” of salad, fruit and five kinds of chicken wings — Italian, fried, jerk, barbecue and spicy.

The church dates back to 1940, when Paul D. English began preaching for a small group of believers in the Bronze Studio on Lenox Avenue in New York.

In October 1965, R.C. Wells began ministering for the congregation. After nearly four decades of service, he stepped into the role of minister emeritus in 2002. The congregation now has about 250 members, led by elders and deacons and served by minister O.J. Shabazz.