Across the Nation, October 2015

The Kinlichee church is one of 10 Churches of Christ that meet in the Navajo Nation, which covers parts of Arizona, New Mexico and Utah.

“It is a small church in need of partnership and individuals with a heart for missions,” minister Jeff Foster said of the Kinlichee church, whose previous building was destroyed by fire in 2011.

Foster preaches for the Gallup Church of Christ in New Mexico on Sunday mornings and evenings.

He drives to Kinlichee — 55 miles away — to preach each Sunday afternoon. 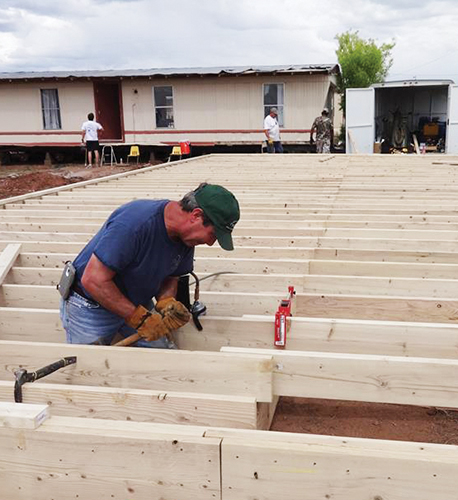 “We had prayed for their birth and separation surgeries and for the day to come when they could walk through our doors with Grandma and Grandpa,” preaching minister Greg Clark said.

That day came on a recent Sunday, as the twins arrived with their parents Dave and Jenni Ezell. The family attends the CrossPoint Church of Christ in Grand Prairie, Texas. 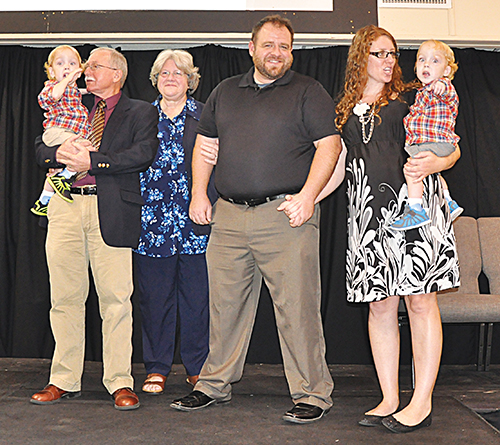 The twins, with their parents and grandparents. (PHOTO PROVIDED BY GREG CLARK) KENTUCKY 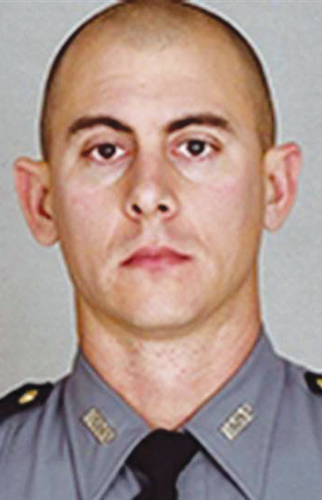 ELIZABETHTOWN — A Kentucky state trooper killed while pursuing a suspect Sept. 13 was a member of the Elizabethtown Church of Christ.

People across the nation mourned the shooting death of Trooper Jonathan Cameron Ponder, 31.

“He was very proud to be a Kentucky State Police trooper,” Trooper Jay Thomas told KFVS. “He was new, and he was eager. He absolutely loved his job.”

“The theme of unity in Christ was extolled and exemplified throughout the morning,” said Doug Berry, one of the song leaders.