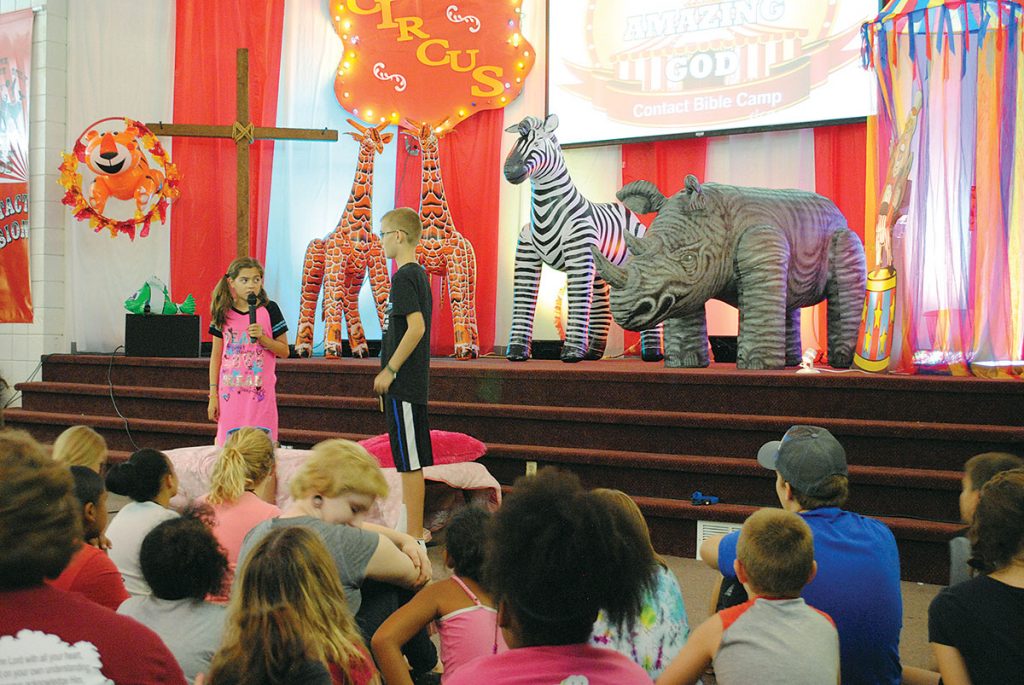 Across the Nation, October 2013

Children sing at the vocal ministry camp. (PHOTO VIA WWW.ACANETWORK.US)

FLORENCE — Children who participated in the National Youth Vocal Ministry Camp sang — and rapped — about “A Happy Place” called heaven.
The fifth annual camp, hosted by the Southside Church of Christ in Rogersville, Ark., took place on the campus of Heritage Christian University.
In the song, the children dedicate their efforts to the 26 students and teachers killed in the Dec. 14, 2012, shooting at Sandy Hook Elementary School in Newtown, Conn.
Michael White of the Minda Street Church of Christ in Abilene, Texas, helped produce a video of the children singing.

ARIZONA PHOENIX — The Canyon Church of Christ, a body of believes in the north valley of Phoenix, recently celebrated its 10th anniversary. The congregation planted in the desert has grown to about 80 families.

“God is not done with us,” senior minister Tim Gunnells said. “We have moved from an ‘emerging’ phase in the life cycle of a church to a ‘growing’ phase.
“While the first phase offers a lot of excitement,” he added, “this second phrase requires a steady hand and discipline, but the best times are still ahead.” 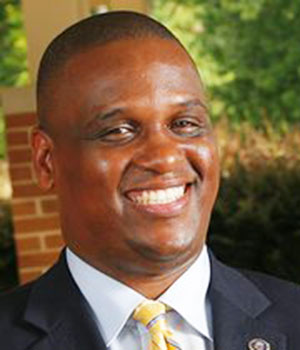 OTHA THORNTON GEORGIA SAVANNAH — Otha Thornton, who attends the Richmond Hill Church of Christ, has been named the president of the National PTA (Parent-Teacher Association). He is first African-American male to hold that position.
“It gives me an opportunity to serve our nation and serve our children,” Thornton told 11Alive in Atlanta.
Before moving to Fort Stewart, near Hinesville, Ga., Thornton and his family worshiped with the West End Church of Christ. To read the full story, click here.
MASSACHUSETTS FALL RIVER — The Fall River Church of Christ recently honored Mike and Nancy Mullen for 25 years of service.

In 1988, Mike Mullen began serving as Fall River’s preacher. He now serves as one of its elders.
“Mike and Nancy have a tremendous love for God and his church and for reaching out to the lost,” member Patty Schmidt said. “Twenty-five years serving in one congregation is quite a milestone.” 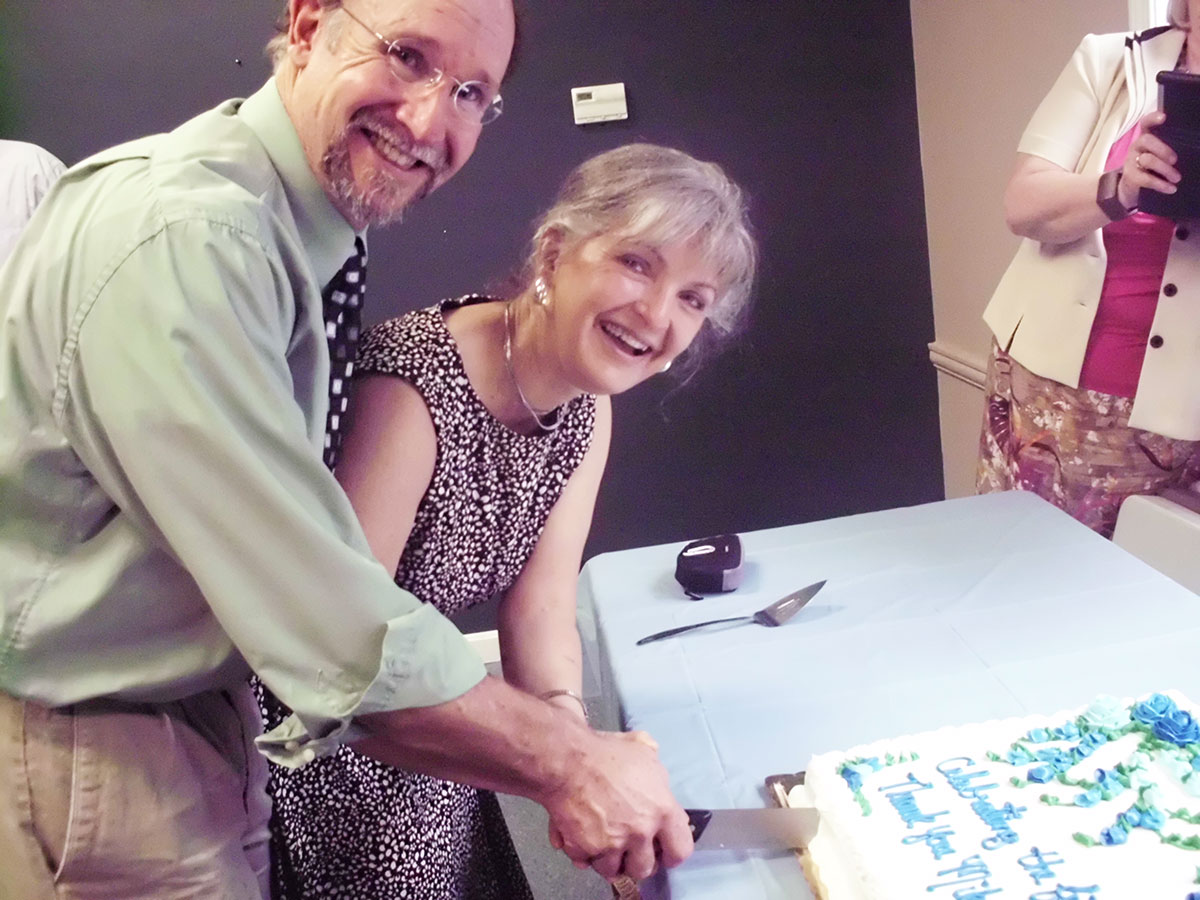 Elder Mike Mullen and his wife, Nancy, cut the cake at the 25th anniversary celebration. (PHOTO PROVIDED BY PATTY SCHMIDT)

OKLAHOMA LAWTON — With a focus on finding open hearts to study God’s word, four Churches of Christ came together to take residents “Back to the Bible.”

The Northwest, Eighth and Lee, Sullivan Village and University churches invited Lawton residents to study the Bible and attend gospel meetings. During the recent campaign, the congregations knocked 20,000 doors across the city. Dozens obeyed the Gospel, organizers said.
“The Bible commands us to teach others in order to save our own souls,” Northwest elder Gerry Armstrong said. “The Back to the Bible campaign is one opportunity for us to do just this.”
TENNESSEE MADISON — A flash flood that dropped up to 8 inches of rain caused extensive damage to the Madison Church of Christ building.
First-floor children’s classrooms, the fellowship hall, church offices and other areas were described as a near-total loss after the recent flooding. Children’s minister Barbie Lanier described the loss as emotional as well as physical.
“Our teachers have put so much love and time into creating a beautiful space to teach our children about an awesome God,” Lanier said. “I know we all believe what is most important are the lives that have been touched inside those walls, but it is very emotional to see the destruction. We are thankful for the precious memories that water cannot destroy.”
Numerous churches and individuals deluged the congregation with offers to help, communication director Kay Nickell said. For more information, click here.

TEXAS HOUSTON — About 1,300 men, women and children attended the recent 27th annual Bible Conference of the Gulf, a Spanish-speaking lectureship sponsored by Houston-area Churches of Christ.

The Westbury Church of Christ hosted the four-day event, with the theme “The Need To Become Less,” based on John 3:30. Speakers included Manuel Gonzalez from California, Manuel Azucena from El Salvador, Hector Olguin from Mexico and Jesus Amaya from Mexico.
The conference featured a children’s program and a Bible Bowl, said Cruz Hernandez, who preaches for the Hidden Valley Church of Christ.