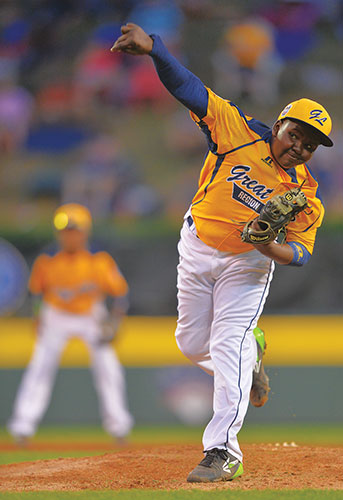 Across the Nation, November 2014


In 1964, the church sent Charlie and Virginia Davis to serve an Air Force base in the Philippines. Since then, the congregation has provided full-time support for 50 missionaries, some for more than 20 years, missions minister Roger Pritchett said.
The church’s 13 current missionaries share the Gospel in Brazil, Chile, Czech Republic, Kenya, Mozambique, Peru and Tanzania as well as four domestic locations, Pritchett said.
“More than 100 churches have been planted from the efforts of our current missionary force,” he said.

CALIFORNIA
LOS ANGELES — As Billie Silvey sees it, journaling promotes self-discovery and reflection on God and his world.
Over the summer, teenagers at the Culver Palms Church of Christ — where Silvey is a member — studied about keeping a journal.
A class developed by Silvey, a professional writer, focused on themes such as discovery, meditation, reading, travel and prayer journals.
“The students participated enthusiastically in the discussions,” Silvey said. “Both they and their parents expressed pleasure with the outcome.”
MICHIGAN
DETROIT — The fifth areawide “United in Christ” worship assembly since 2006 drew 600 souls to the Elmwood Park Church of Christ. The service was part of an ongoing effort to bring together black, white and Hispanic churches in the Detroit area.
The recent gathering coincided with the ninth annual “Love in Action” school supply giveaway hosted by six congregations in partnership with eight other Churches of Christ. 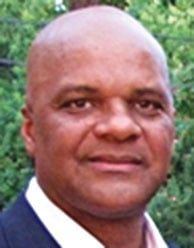 NEW YORK
NIAGARA FALLS — More than two dozen Oklahomans — from children to retirees — traveled to the LaSalle Church of Christ to encourage fellow Christians, help with a gospel meeting and refurbish the church building.
The recent mission trip by the Edmond Church of Christ featured a door-knocking campaign and nightly preaching by Phil Sanders, speaker for the “In Search of the Lord’s Way” television ministry.
Minister Mark Dailey and his wife, Audrey, serve the LaSalle church.

TENNESSEE
FRANKLIN — His Beloved, a ministry of the Fourth Avenue Church of Christ, serves families of children with special needs.
Through events such as “Angel Camp” and a Vacation Bible School for special-needs children and their siblings, the church affords opportunities for volunteers to build relationships with them, children’s minister Marian Parker said.
“By providing a buddy system, a sensory-friendly classroom and an inclusive spirit, His Beloved hopes to show Christ’s love to every child,” Parker said.