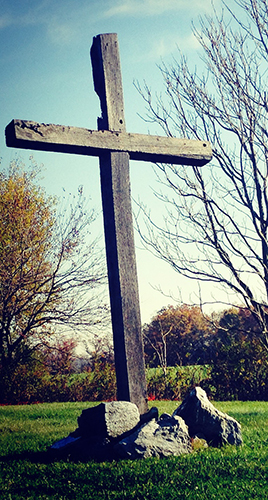 Across the Nation, mid-December 2014

Staff Reports
CONNECTICUT
BRIDGEPORT — At its recent Friends and Family Day, the Church of Christ Bridgeport formed a circle and prayed over the food, the visitors and the entire congregation.
The church plant just celebrated its fifth anniversary.
Members meet at the Holiday Inn in Bridgeport but hope to move into their own leased space in early 2015.
MICHIGAN
LAPEER — The Lapeer Church of Christ’s recent fourth annual community carnival and car show drew more than 1,200 people, event coordinators Katy Weiss and Dave Wright said.
Weiss said the free event offers a safe, fun environment for families.
“Our congregation is service-oriented, and we like to make a difference in the community, so we thought doing something  like this would allow us to reach out to the community and touch lives,” she said.
This year’s carnival featured a prayer tent, and a woman with terminal cancer asked to be baptized, church member Jerry Brackney said.
“After a short Bible study, a group of us went inside to complete her obedience to Christ,” Brackney said. “She continues to attend as her health will allow.” 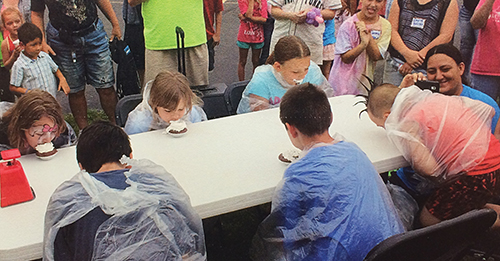