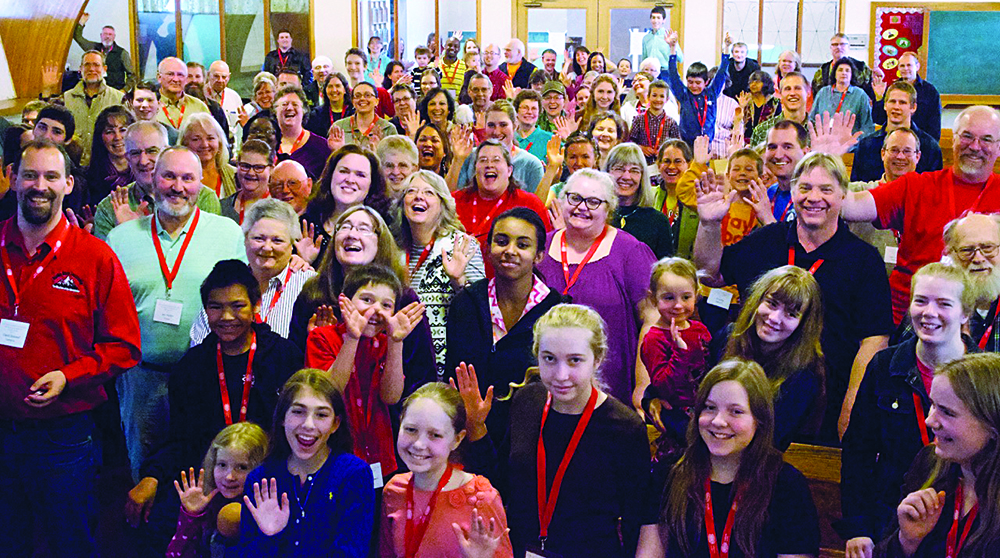 Staff Reports
News briefs from across the U.S.:
ALASKA
FAIRBANKS — The Northern Lights Church of Christ hosted the 2015 Alaska State Lectureship, which drew more than 300 participants.

“Most of the lectures that I have experienced are attended by a majority of gray heads and retired people,” said Acappella’s Keith Lancaster, who presented a Praise and Harmony Workshop that preceded the Alaska event. “How encouraging to see young families, teens and children so well represented.” 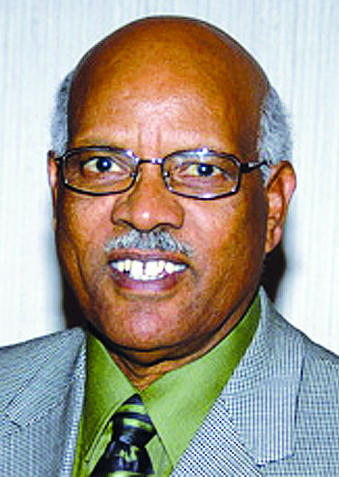 Behailu Abebe RICHFIELD — Behailu Abebe, a church leader in the East African nation of Ethiopia, spoke recently at the Richfield Church of Christ.

In the adult Bible class, Abebe shared insights into the rapid growth of Churches of Christ in Ethiopia, where village men are trained to be evangelists in their communities.

During the worship assembly, he offered a message on the critical importance of evangelism, Richfield member Terri Hastings said.

The Republican congressman addressed a group of more than 250 patients, physicians and advocates concerning federal efforts to combat Lyme disease.

The recent event was organized by Monmouth member Doug Kahn and supported by an educational grant given by the Lyme Disease Association, minister Matthew Dowling said.

“Lyme disease is acknowledged as a growing epidemic in the United States, and the Monmouth church was pleased to host the event to address this important community issue,” Dowling said.
OKLAHOMA
NORMAN — Gene McKown, a member of the Alameda Church of Christ, is spearheading a project to house the homeless.

In a recent special contribution, the Alameda congregation gave $27,000 toward the project.

“That money will build one transitional house that will be used by our homeless friends and others who need it,” minister Rusty Tugman said.
In all, McKown is raising funds to build 32 transitional houses through the nonprofit Food and Shelter for Friends.
TENNESSEE
SODDY DAISY — You’re never too old to confess faith in Jesus.

At age 104, Dollie Morgan recently studied the Bible with her niece Billie Harris, a member of the Soddy Church of Christ. Morgan also read the book “Muscle and a Shovel.”

“God added to his family this 104-year-old lady,” said minister Bill Greer, who baptized her.
TEXAS
HAPPY — The “30-Day Challenge” started as an effort to encourage Christians in this small town to read the New Testament.

But the challenge has spread to churches far beyond Happy, minister Rick Bloodworth said.

Next up: a series of four, 30-day challenges to read the Old Testament.

“When it comes to discovering the great Bible truths,” Bloodworth said, “there is simply nothing that has the power to convict like putting your own finger on the passage.”