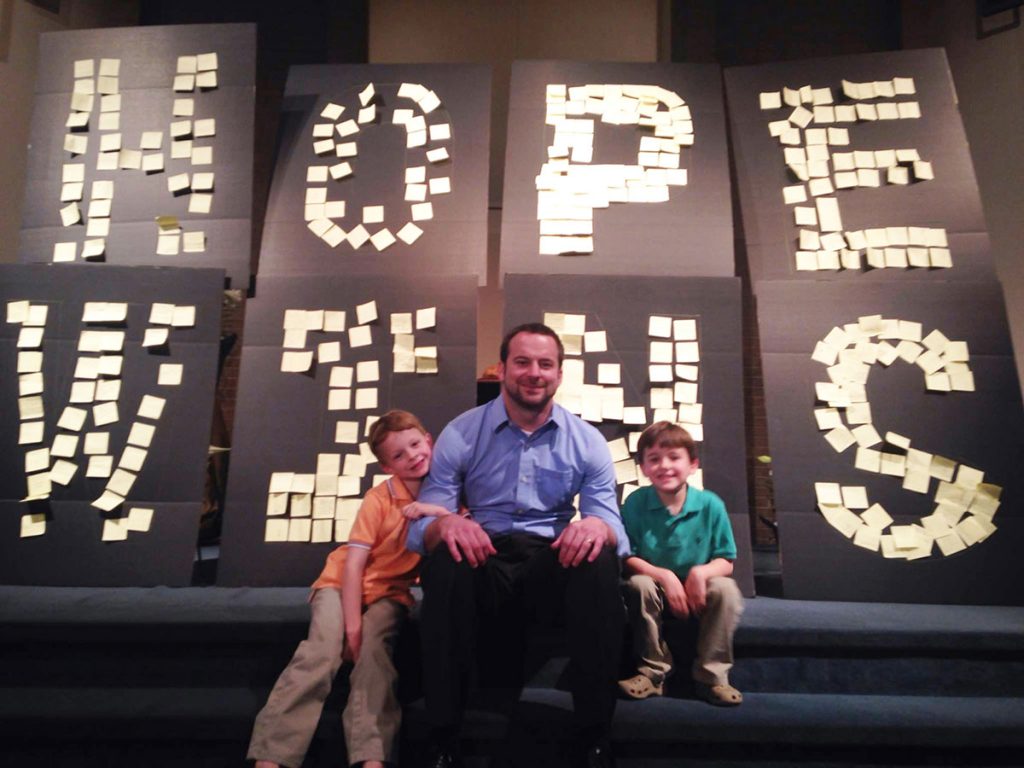 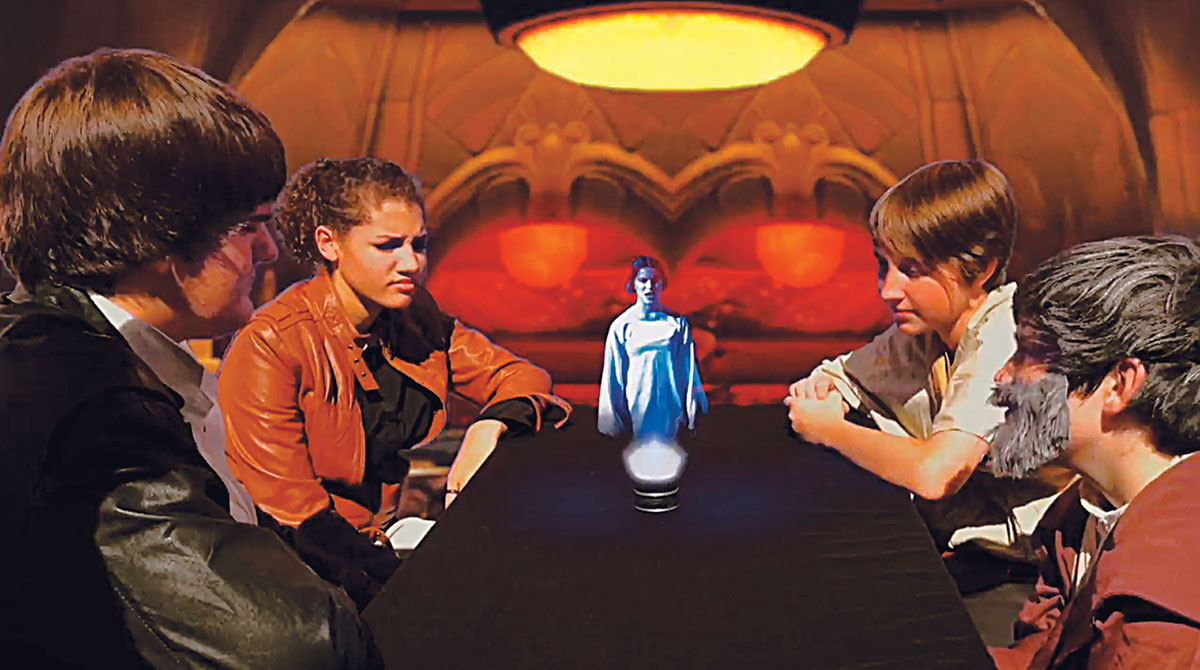 Leadership Training for Christ students take the Gospel to a galaxy far, far away. VIDEO STILL VIA WWW.FACEBOOK.COM/GROUPS/LTCSW

TUCSON — “Somewhere in space, this may all be happening right now.” Thus begins a video produced by youths from the Palo Verde Church of Christ in Tucson, Ariz., for the Southwest Leadership Training for Christ conference. The video, paying homage to the original “Star Wars” trailer from 1976, features Michael Evans, Ali Sene, Addison Schwamb, Josh Beaulieu and Lane Hooker and gives a space-opera twist to the theme “Called Out” from the book of Exodus. Lucas Berlin, 19, who participated in LTC for 10 years, was the group’s coordinator.

ILLINOIS
CHICAGO — When drivers pass the Maypole Avenue Church of Christ building on Chicago’s west side, they’ll be reminded of the church’s former minister. Whether they know it or not.
That’s because the 4400 block of West Maypole Avenue has been renamed Cardie L. Harper Way. A new city ordinance, introduced by Alderman Jason C. Ervin, honors Harper for four decades of service to the Maypole Avenue church.
Harper, a Mississippi native, planted the church that would become Maypole Avenue in 1960. He retired in 2002 and died in 2007.
Past and present Maypole Avenue members as well as many Chicago-area church leaders attended a recent dedication ceremony.
MISSISSIPPI
OLIVE BRANCH — Andrew Archer, 17, was baptized just three weeks before he died, ABC 24 in Memphis, Tenn., reported. 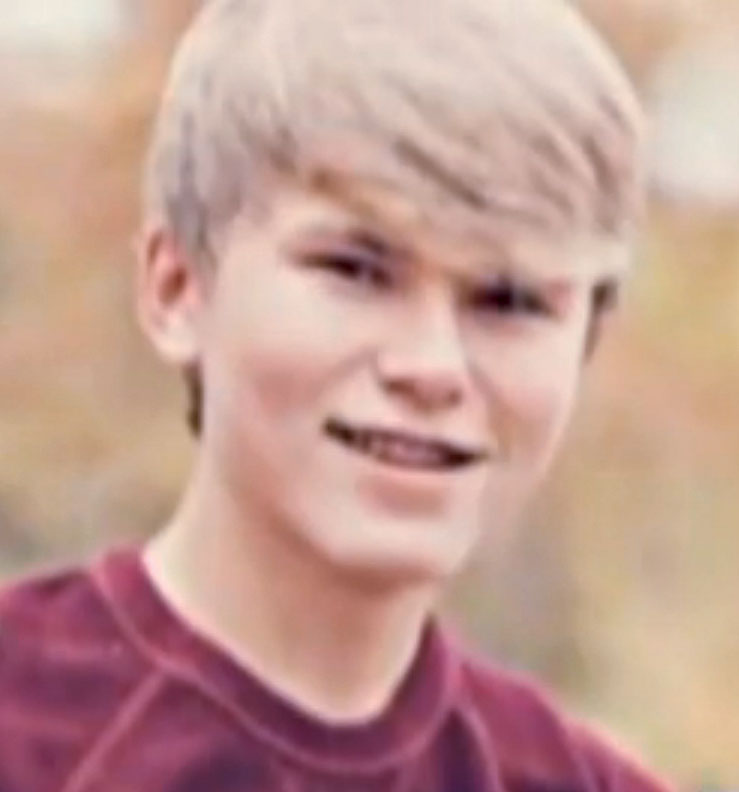 Andrew ArcherA wreck on the way home from a school prom April 18 claimed the life of the teen, who had attended the Olive Branch Church of Christ all his life. Troopers said Archer fell asleep at the wheel and hit a tree.
Youth minister Jared Rhodes described him as a one-of-a-kind teen who stayed out of trouble and was “always a friend that you could count on.”

TENNESSEE
MURFREESBORO — One down and 59,999 to go.
That’s the tally after the North Boulevard Church of Christ — which has set an ambitious goal of planting 60,000 new churches over the next 60 years — launched its first church plant recently.
The inaugural service at the church’s new campus in west Murfreesboro drew 421 souls.
“While some of those were North Boulevard’s own people, many were also first-time visitors or people who are looking for a church home,” said Renee Sproles, the congregation’s vision coordinator. For more information, see nb2020vision.com.

TEXAS
LUBBOCK — An areawide worship assembly drew a standing-room-only crowd to the Lubbock Civil Center, said Keith Lancaster of Acappella Ministries.
“God Is On Our Side” served as the theme for the recent unity event. Ken Jones, Lubbock Christian University’s former longtime president, spoke.
The Children’s Home of Lubbock, which is celebrating its 60th anniversary, was highlighted.
“I only wish that more regions would make the effort to bring churches together on common ground to experience unity and worship,” Lancaster said.