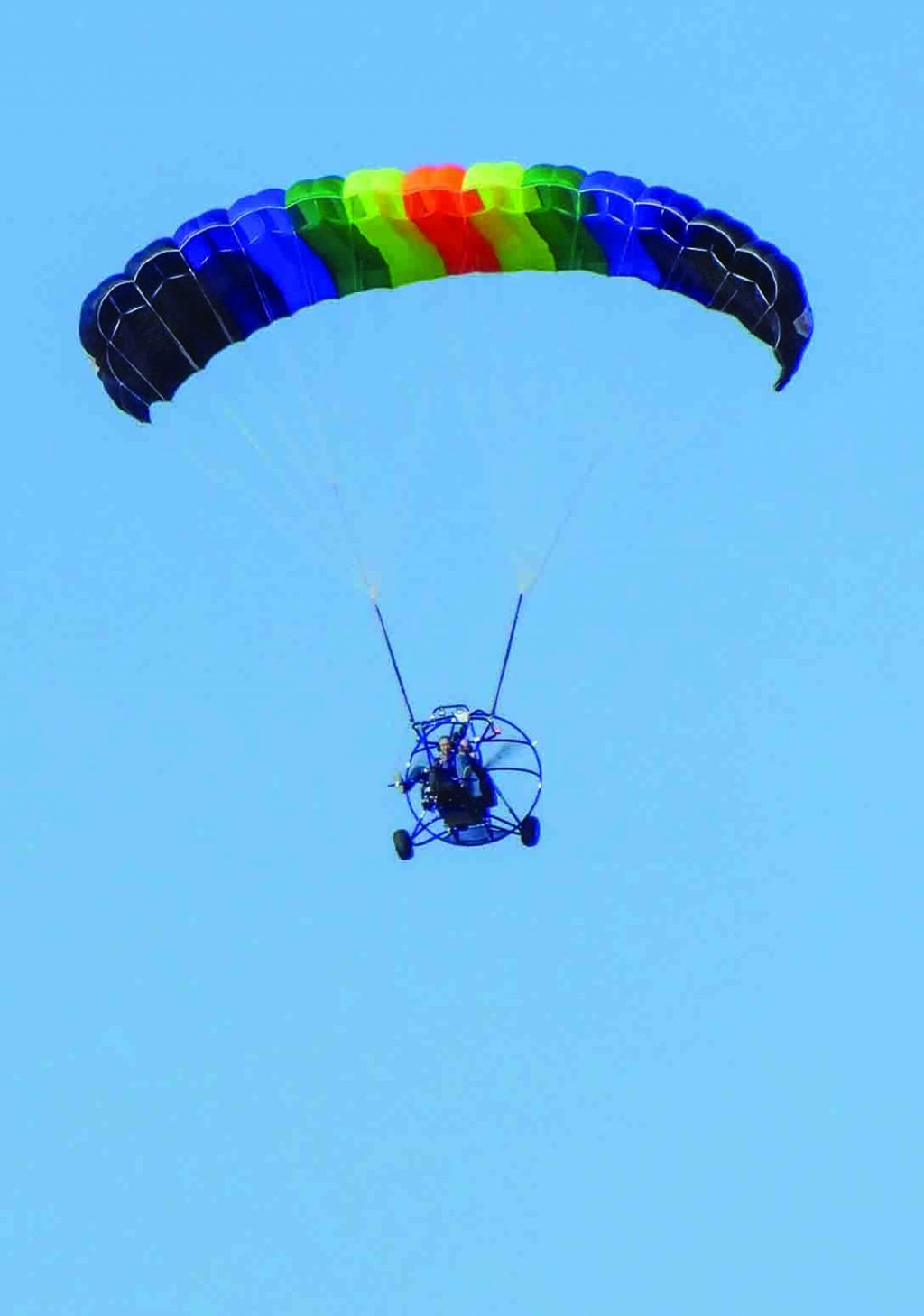 Redmond’s Hillcrest Church of Christ class sent nearly 25 letters to the first black president in U.S. history — and to everyone’s surprise, he wrote back, The Champion newspaper reported. 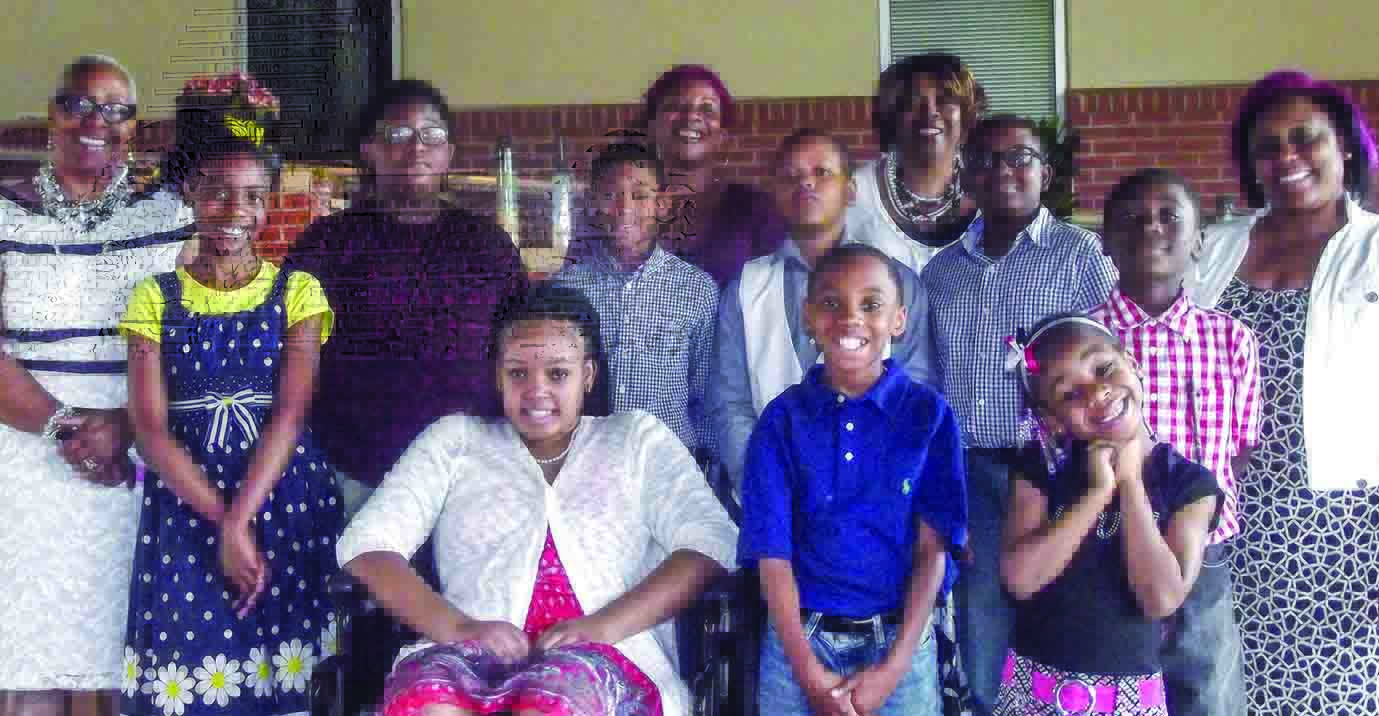 A Sunday school class in Georgia wrote to former President Barack Obama — and he wrote back. (PHOTO FROM HORACE HOLLOMAN, THE CHAMPION NEWSPAPER, DEKALB COUNTY, GA.)

Redmond said a class discussion inspired her students to write Obama before he left office. The response included a letter and a signed portrait of the Obama family.

“Your generation gives me great hope for the future, and I trust you’ll stay engaged in our democracy,” said the note, addressed to “Mrs. Redmond’s class” and signed by Obama.
KANSAS 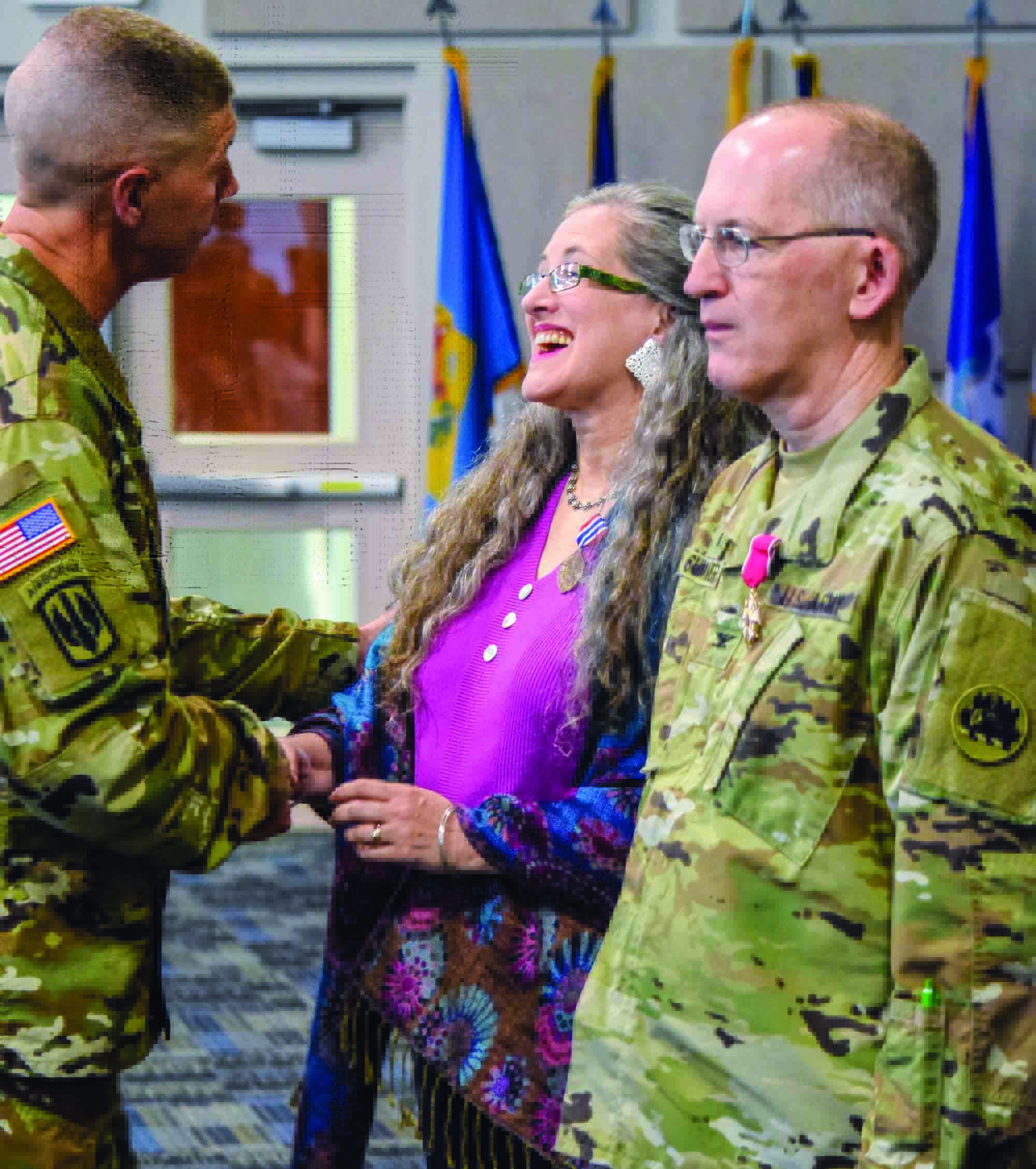 A 24-year veteran, Summers was the third Church of Christ member to serve as a state chaplain.

He holds a bachelor’s degree in Bible from Freed-Hardeman University and a master’s degree in theology from Harding School of Theology.

The church lost the use of its building after its furnace failed. Bids for repairs range from $5,000 to $7,000. The congregation has some funds saved and is looking into a loan to cover the rest.

“This is a good cause,” said Charlie Harrison, minister for the Brunswick Church of Christ.

Contributions may be sent to:

“Mighty is designed to train, equip and inspire men to lead and train others to lead in their homes, churches and communities,” Minor said. “The day was filled with excitement and conviction as men were challenged to be leaders.”
NEW JERSEY 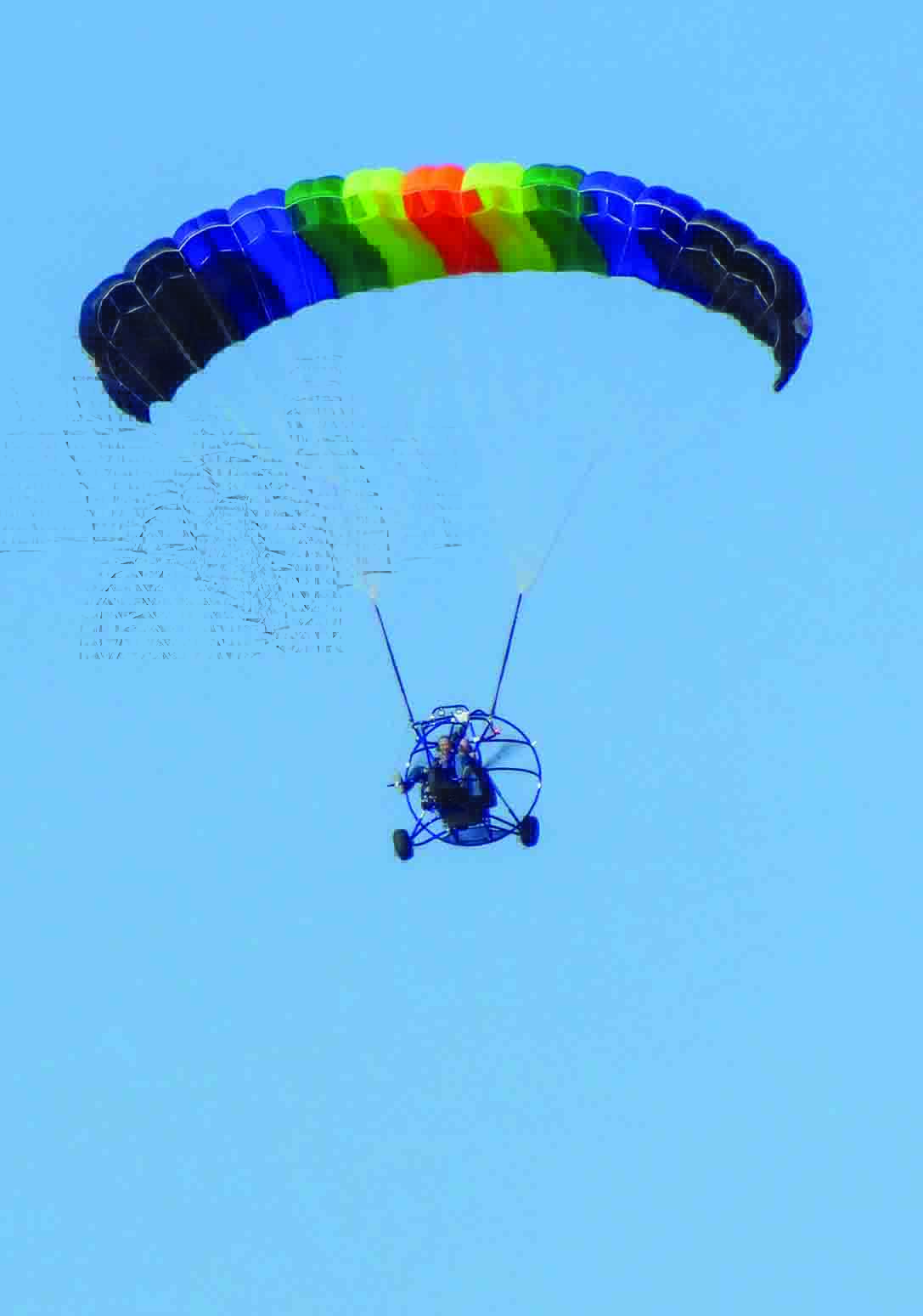 “We flew about 30 minutes at an altitude between 500 and 1,500 feet,” Cooper said. “We took off from a little airport with a grass runway and landed in the farmer’s field next to our church building.”

Pearl earned his pilot’s license recently and called that Saturday to invite Cooper for a ride Sunday. The minister agreed, but only if Pearl promised to get him to worship at least 30 minutes early.