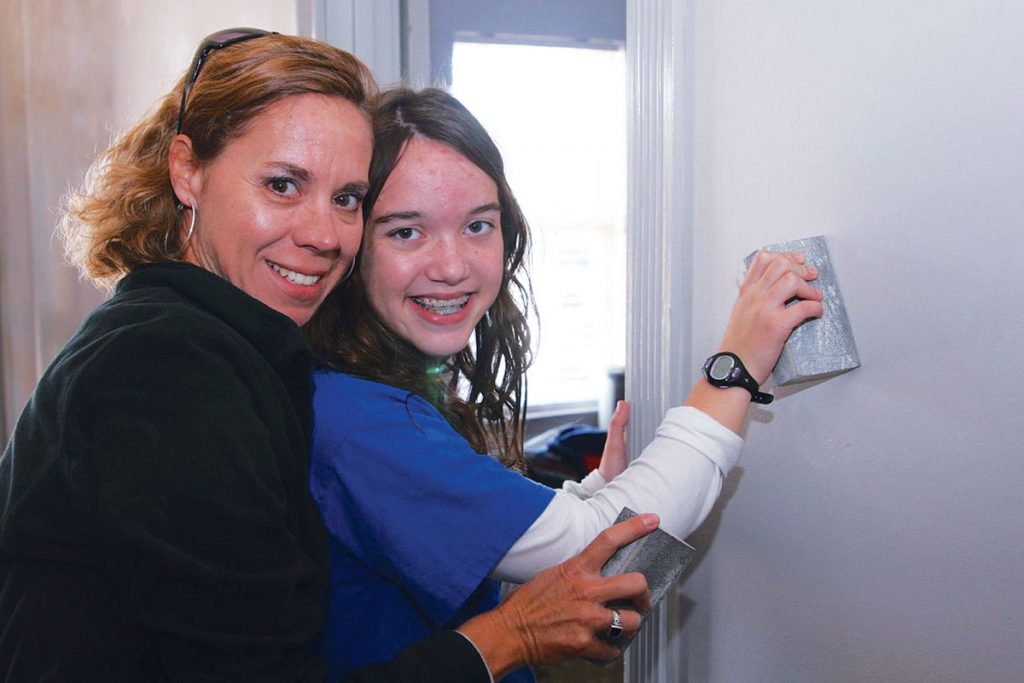 Across the Nation, January 2014

STAFF REPORTS
MISSISSIPPI
WOODVILLE — The Corinth Church of Christ’s humble beginnings a century ago included Sunday school classes under an oak tree.
Stability through the worship of God helped the congregation through the Great Depression, a merger and a location change, all of which were highlighted during a recent 100-year celebration, the Natchez Democrat reported.
Minister Bernard Waites has served the congregation for 51 years.
He also preaches each Sunday for the Perrytown Church of Christ about 30 minutes away.

MISSOURI
SPRINGFIELD — About 45 homeless men made the East Sunshine Church of Christ their sanctuary from the frigid temperatures on a recent Tuesday night.
When it’s freezing, at or below 32 degrees, the church’s doors are open, KOLR television reported.
“We do it to love people, and this is a tangible way to show it,” volunteer Darren Smith told the station. “We do it for Jesus.” The ministry runs from Nov. 1 through March 31.

NEW JERSEY
MORGANVILLE — More than a year after Hurricane Sandy, the Gateway Church of Christ remains active in the long-term recovery effort.
Thousands of volunteers have partnered with the church and helped rebuild more than 150 homes.

The church is working on 70 additional homes in the Bayshore area and seeks skilled and unskilled volunteers, according to the church website at www.gatewaynj.com. 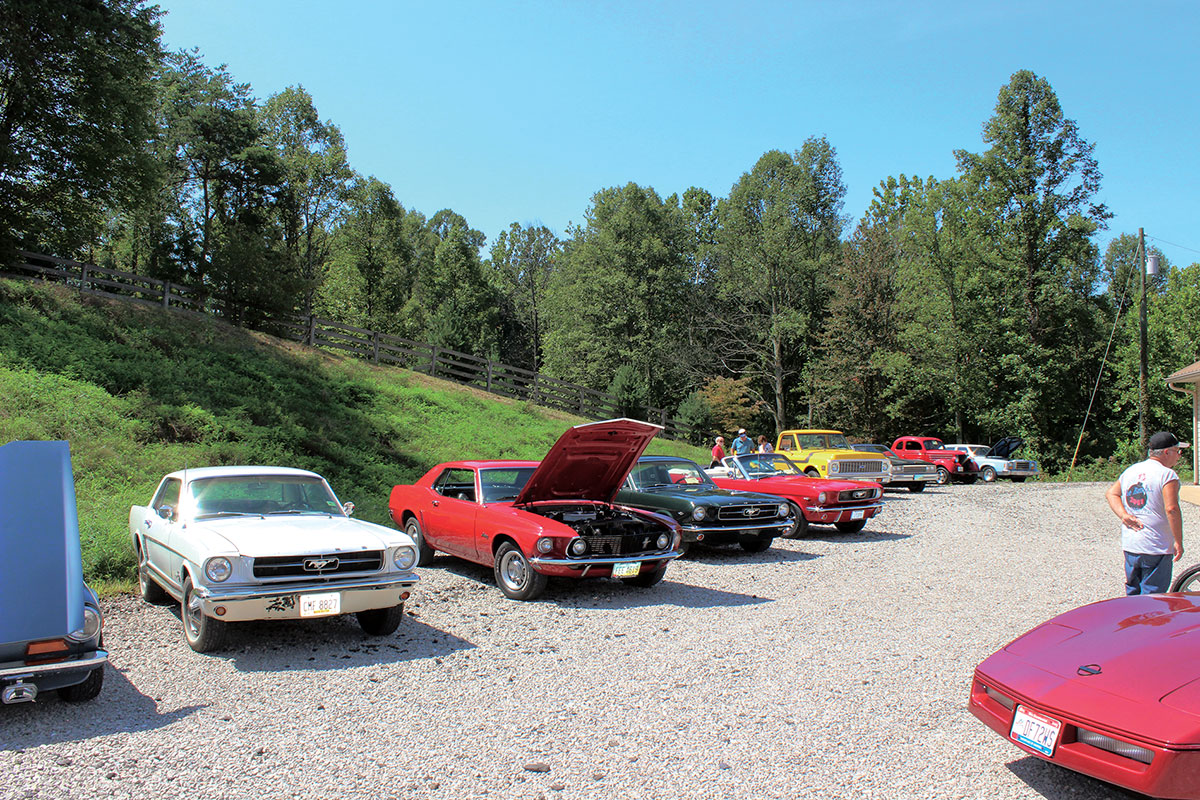 Some of the classic cars featured at the show.VINCENT, Ohio — The Barlow Vincent Church of Christ likes to rev its engine.

As an outreach to the farm community that surrounds it, the church hosts an annual car show, minister Nathan Greene said.
The recent show drew 350 people who saw 51 classic cars, including a 1932 Austin Roadster, a 1934 Ford Five Window Coupe, a 1928 Ford Model A and a 1940 Dodge Business Coupe. The show was organized by Barlow Vincent members Chuck and Brenda Pierson.
Harold Shank, president of Ohio Valley University in Vienna, W.Va., said the car show is just one outreach tool that has helped the congregation baptize many and grow to 100 members. 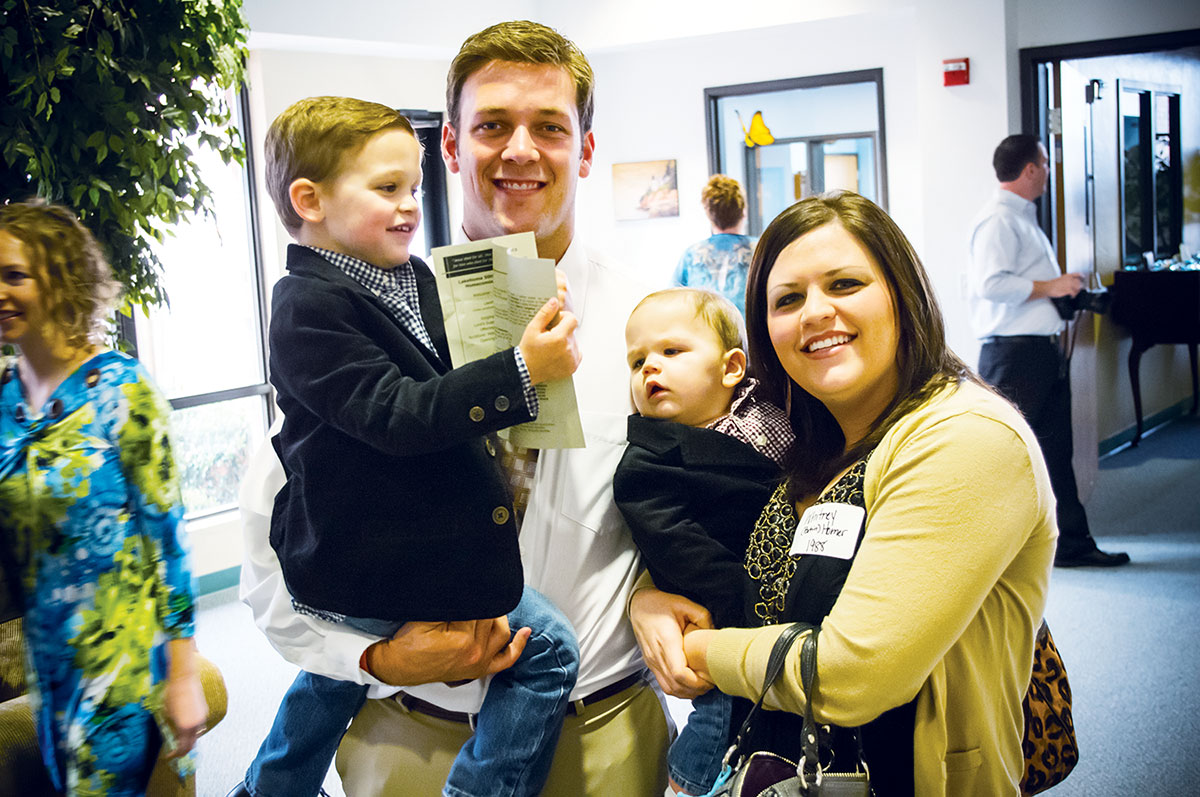 OREGON
PORTLAND — It’s called “TLC” — Together with Love in Christ.
One Sunday each fall, Churches of Christ within a 40-mile radius of Portland gather for a combined worship assembly.
“The event stands as a ringing affirmation of the congregations’ commitment to unity,” said Brian Simmons, pulpit minister for the Metro Church of Christ in Gresham, Ore.
More than 1,000 people attended the recent event, held at the Red Lion Hotel overlooking the Columbia River.
Keynote speaker Kent Allen, vice president for advancement at Oklahoma Christian University in Oklahoma City, spoke on “The Hope of Unity.”

TENNESSEE
MANCHESTER — A joint effort of a dozen churches in this city served more than 3,000 people. Chris Boyce, minister for the Forest Mill Church of Christ, was one of the event coordinators.
“We offered free clothes, food, groceries, medical/dental care, haircuts, family portraits, kids’ games and a prayer tent,” Boyce said. “We will be doing follow-up on all the people who signed cards and asked for prayer.”
Organizers already have set a goal of helping 5,000 people next year.

TEXAS
MAYPEARL — “Autumn’s Harvest: Food and More” is a ministry of the Maypearl Church of Christ.
It’s named after Autumn Whitfield, who died in 2011 and was the sister of Maypearl member Andrea Hendryx.
“Although this ministry is a food pantry, it is different in that ‘Autumn’s Harvest: Food and More’ also supplies non-food items such as detergents, toiletries, personal items, paper products and more,” Hendryx said.
“The pantry works in partnership with other organizations so that a person who needs help has every possible resource at their disposal,” she added.
The idea for the ministry came after a Maypearl member visited the Church Under the Bridge, which serves homeless people in Waco, Texas.