Spanish-speaking church installs elders and deacons: The Hillcrest Iglesia de Cristo — a Spanish-speaking Church of Christ in Arlington, Texas — has installed four elders and five deacons. Above, Victorino Martínez prays over Juan Carlos Bautista and the other new elders.

The church was planted seven years ago and grew with a merger two years ago.

“Very few of our fellowship’s Hispanic congregations have elders or deacons, so this is quite an achievement,” said Scott Emery, director of U.S. Hispanic teams for Texas-based Great Cities Missions. 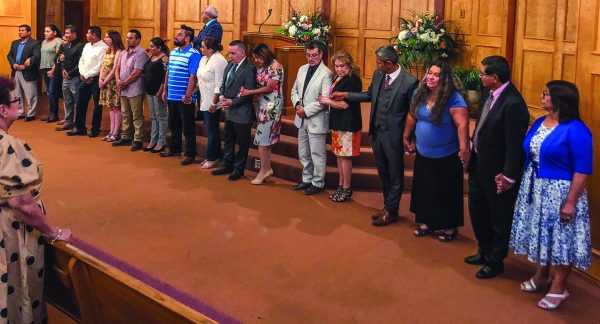 The new elders and deacons and their wives hold hands as they stand in front of the congregation on the Sunday of their installation.

The elders and spouses are Juan Carlos and Hortensia Bautista, Federico and Amalia Sandatte, Carlos and Serafina Tafoya, and Martín and Mercedes Rodríguez.

The deacons and spouses are Vicente and Morena Guzmán, Carlos and Sasha Zamora, Erick Merino and Anaí Cano de Merino, Oscar Oviedo and Adriana Muñoz de Oviedo, and Jaime and Juany Regalado. The congregation shares a building with the Hillcrest Church of Christ. 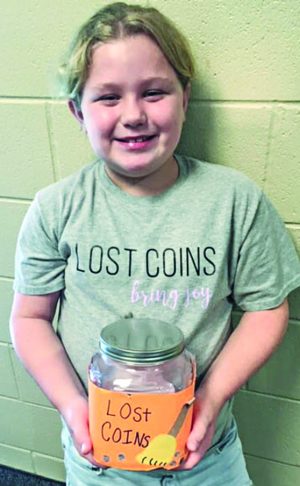 It started like this: She collected lost coins — change she found on the street or under couch cushions.

“She has used those coins to buy gifts for children not as fortunate as she is,” said her greatgrandmother Elaine Estep, a member of the College Hills Church of Christ in Lebanon, Tenn.

This year, the College Hills church  family decided to support the efforts of Carter, now 9.

The result: More than $3,000 has been collected and will be used by the year’s end to bless children. “Carter wants others to realize that they, too, can bless children just by using their loose change and/or found coins,” Elaine Estep said.

HIALEAH — On a recent Saturday, the Hialeah Church of Christ made sandwiches to deliver to the homeless in downtown Miami. Among the workers was Helen Frebel Kerr, just a few weeks shy of her 100th birthday. 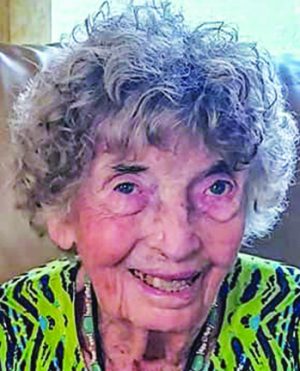 “If there is work to be done to glorify God and spread his word, Helen is there,” church elder Morris Legg said of Kerr, who  was born on Sept. 25, 1919, in New Site, Miss.

Baptized in a creek after a gospel meeting when she was 13, Kerr moved with her young family to South Florida in 1951 and began attending the Hialeah church.

She later served as the church’s secretary.  She remains active in attending worship services and a Tuesday morning ladies’ Bible class. She also sends out cards weekly to those who are sick or bereaved.

CAMDEN — Ministers and elders of the Pitman Road Church of Christ in Sewell, N.J., prayed over the new principal of a Philadelphia-area high school that endured a series of tragedies last school year.

The principal, Rebecca Cruz-Guy, is a member of the Pitman Road church, minister Dan Cooper said.

Last year, shootings claimed the lives of three people with ties to Woodrow Wilson High School. Another person was killed after being hit by a police cruiser responding to a call, WPVI reported. 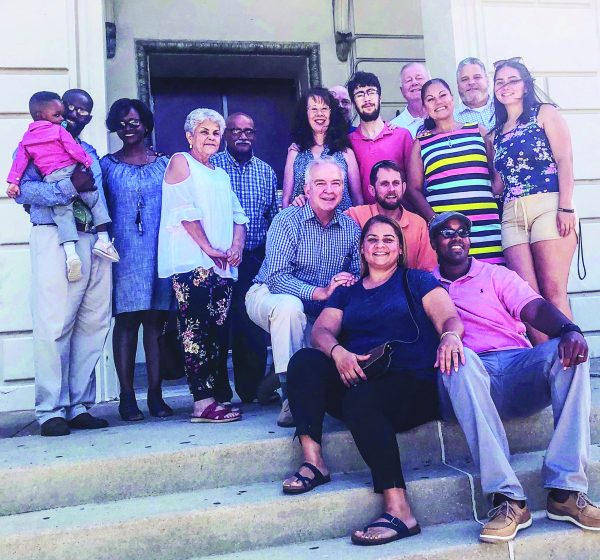 MINERVA — On Sundays when the weather allows travel, Ed and Joy Healy drive an hour and a half to worship with the Plattsburgh Church of Christ.

“This creates the opportunity for us to reach our community with the Gospel.”

But on the Wednesday evenings, the Healys host a Bible study in their home in this small mountain town of roughly 600 souls.

“This creates the opportunity for us to reach our community with the Gospel,” said Ed Healy, who reports a consistent attendance of six. “One of our regular attendees who is limited in mobility now goes to the website of the Plattsburgh Church of Christ and listens to Douglas Kashorek’s audio sermons.”

Healy asks for prayers “that if the Father wills, we may very well see the beginning of the Lord’s church here.”

OUTER BANKS — The way to a high school student’s heart?

While preparing for Hurricane Dorian, members of the Outer Banks Church of Christ in North Carolina pray for minimum impact.

MIDLAND — The way to a high school student’s heart?

Each Monday, the Downtown Church of Christ prepares lunch for students from nearby Midland High School. 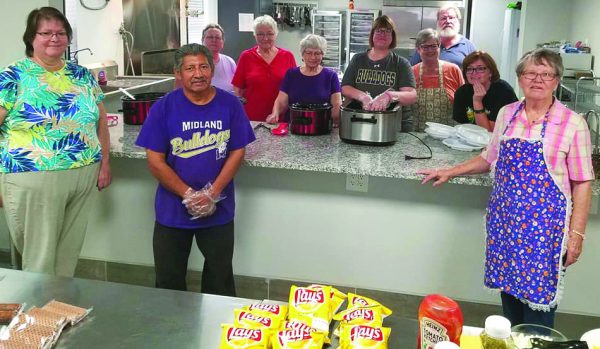 Typically, 50 to 60 students come, but the number has been as high as 90, minister Greg Fleming said.

“Around 15 church members, many of them retirees, prepare and serve the lunches,” Fleming said. “It is encouraging to see our older adults interacting with these teens.” 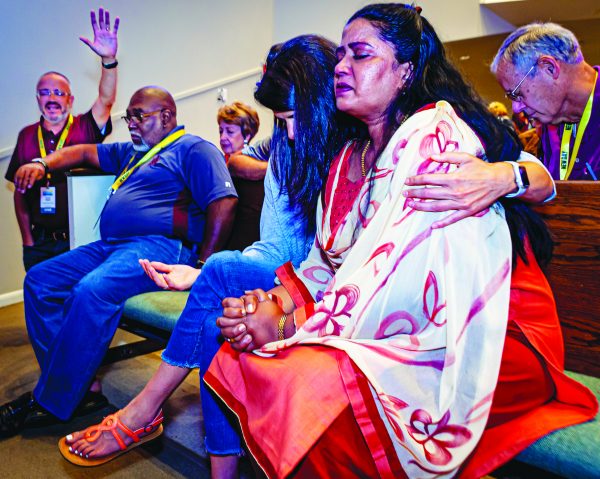 New Day attendees scatter throughout the North Boulevard auditorium to pray for mission work around the world.