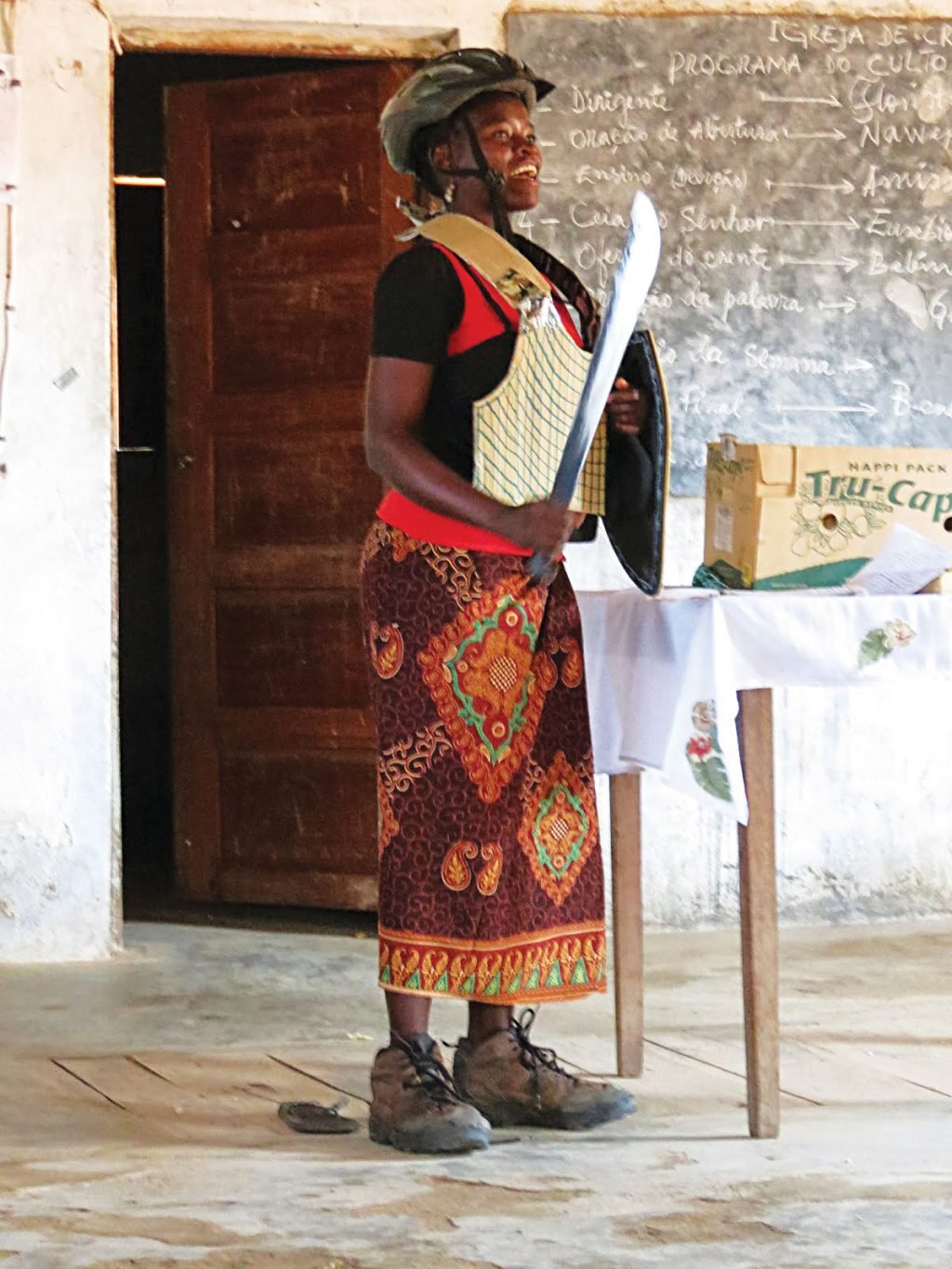 Across the Nation, December 2013 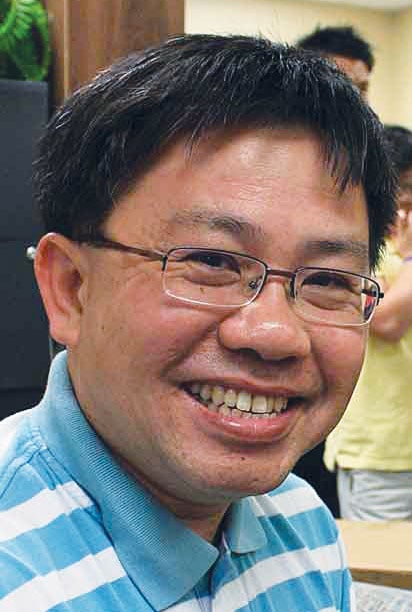 TABALUJAN
HEALESVILLE — Fifty-three youths and young adults “searched the Scriptures for their true identity” during the recent Revive Camp near the Australian city of Melbourne, organizers said. Speaker Benny Tabalujan explored Ephesians 1, sharing “how God answers our deepest fears by reassuring us of our acceptance, blessedness and inheritance.”

BELGIUM
SOLWASTER — Christians from Belgium and the Netherlands gathered to dedicate a new Bible camp and mess hall.
Five years of planning, fundraising, construction and collaboration among Dutch and Belgian Christians made Ardennen Bijbelkamp (Bible Camp of the Ardennes) a reality, said Luk Brazle, a missionary in Ghent, Belgium.
Scott Raab, a missionary in the Netherlands, said church members will use the new facility throughout the year. Brazle added that the camp will be “another great tool for training Christians in Western Europe, young and old.”

INDIA
MUMBAI — Christians in this metropolis of nearly 12 million souls report growth among churches. One congregation in the suburb of Nala Sopara had more than 50 people in attendance for its one-year anniversary.
Mark Hooper, director of Asian missions for Missions Resource Network, visited the region to conduct a three-day disciple-making workshop. Other church members have scheduled a mentoring workshop in the city of Aurangabad, about six hours east of Mumbai.
ITALY
ASCOLI PICENO — Twenty Christian youths spent an afternoon in this central Italian town, sharing the Good News through songs, skits, distributing flyers and one-on-one conversations.
The ministry was part of a Discipleship Weekend organized by church members including Franco Verardi, a vocational minister in Italy, and Titus Robison, the son of missionaries who grew up in Italy and works with churches there.

“We wanted this weekend to be a time of intense Bible study and discovery,” Robison said. “We wanted the Word to speak to them in regard to what it means to be a true disciple of Christ.” 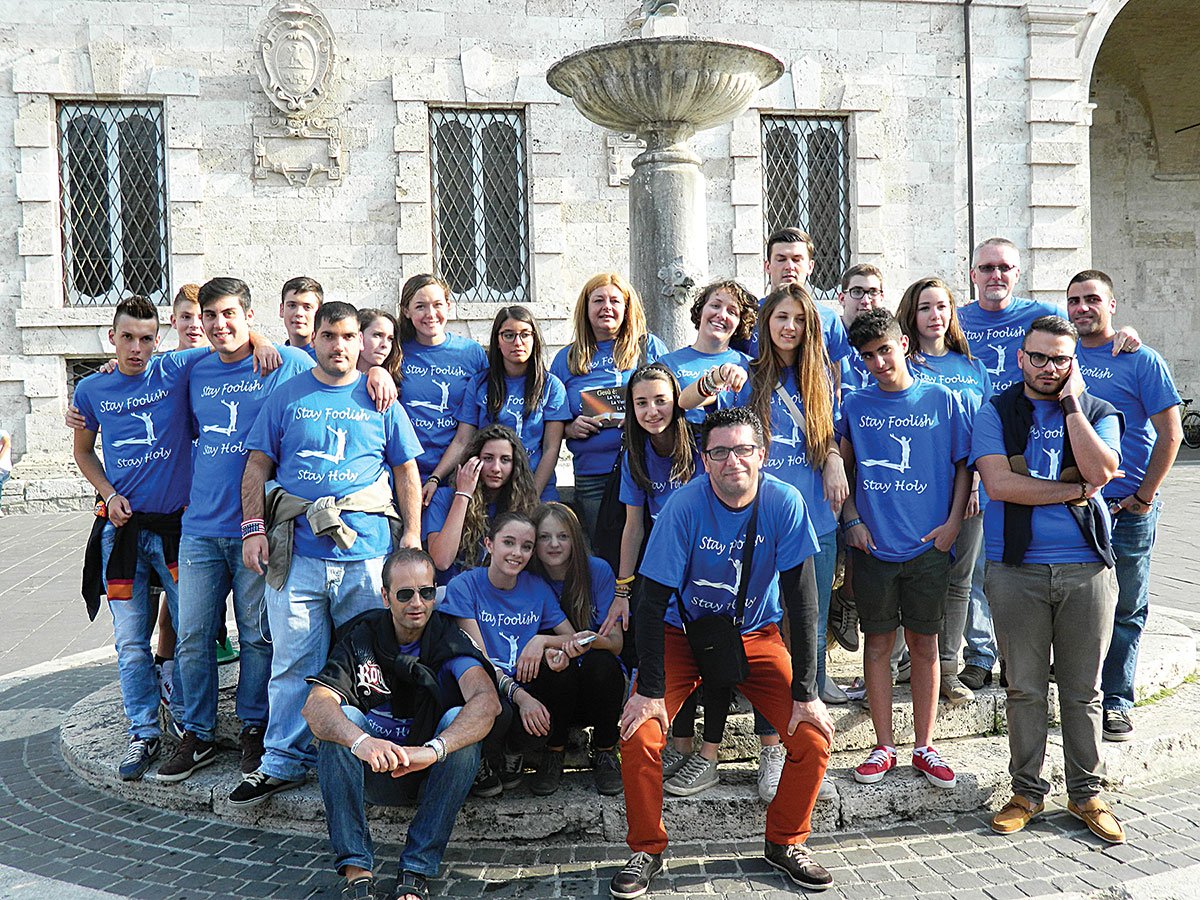 PAPUA NEW GUINEA
YANEYANENE — Marcus and Diane Reese, missionaries in this nation of 7.1 million people, north of Australia, traveled to this remote village on four recent Sundays to help train Christians.
“Diane taught the women, and I taught the men,” Marcus Reese said, “and we both helped teach the children. “The four struggling house churches out there recently combined to form one larger church, so they are excited about starting new ministries.”

URUGUAY
MONTEVIDEO — Women active in ministry in this South American nation and neighboring Argentina met for the first Women’s Missionary Renewal.
Laura Valdez of Argentina and Rosalinda Walker of Uruguay organized the event, which featured speakers Michelle Goff of Iron Rose Sister Ministries in Colorado and Jessica Esparza of the Siempre Familia Church of Christ in Fort Worth, Texas. The group plans to meet again in 2015.