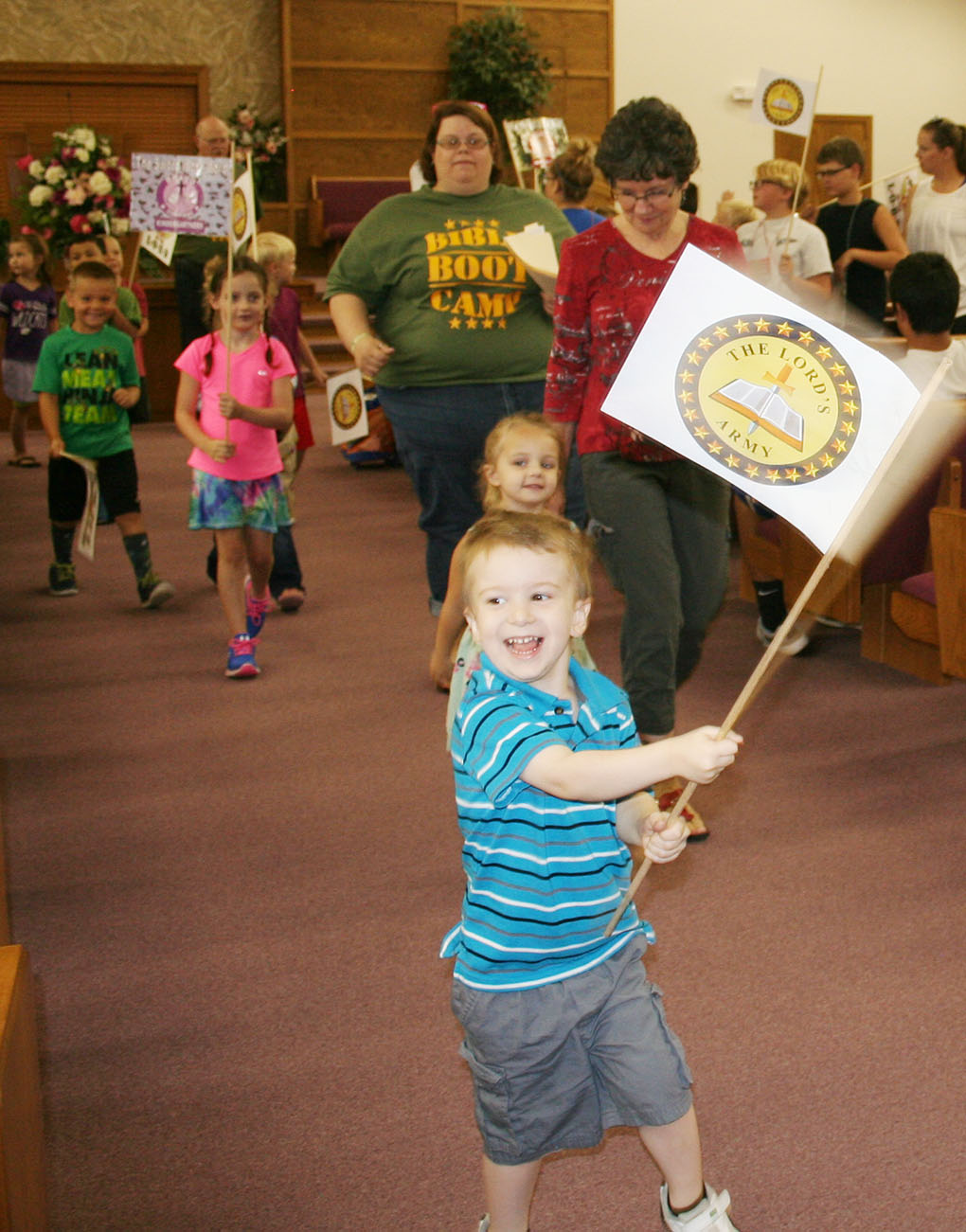 Across the Nation, August 2016 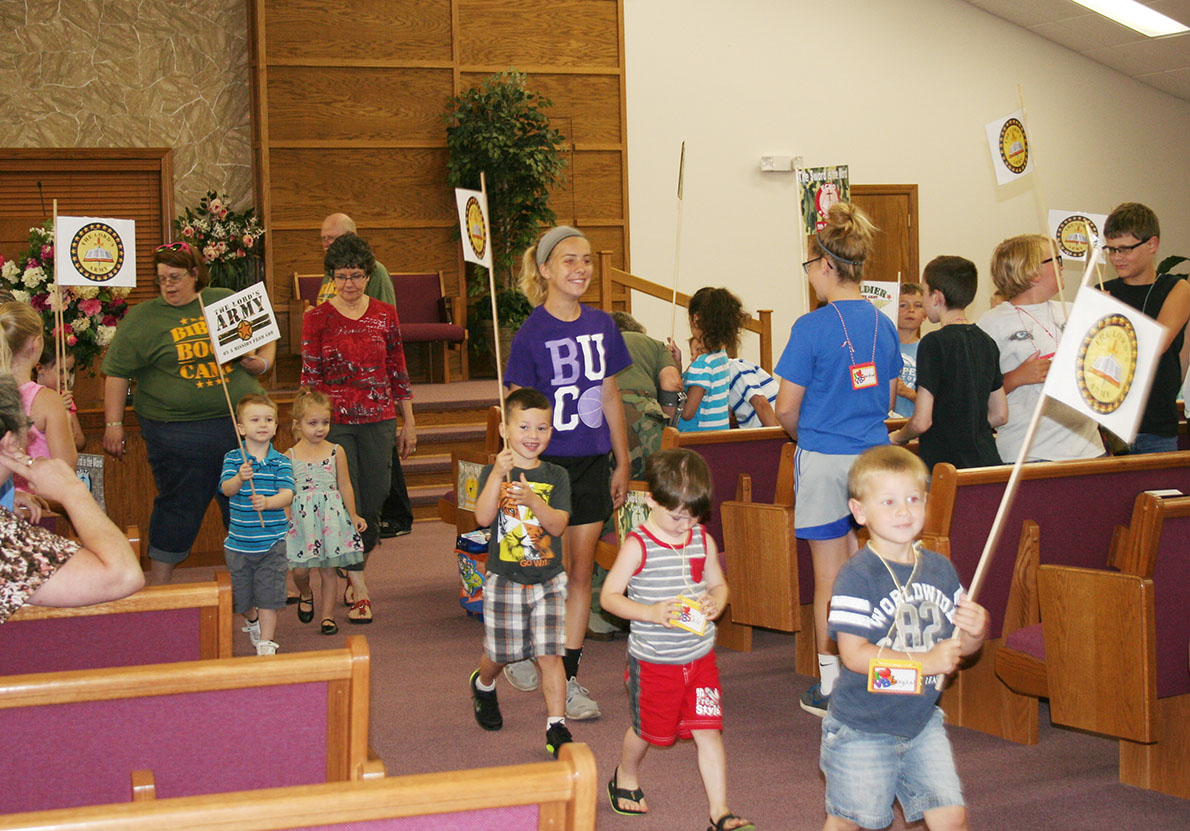 Children at the Augusta Church of Christ in Kansas carry flags as part of “The Armor of God” Bible Boot Camp. The Vacation Bible School theme was based on Ephesians 6:11-18, reported Belinda Larsen of the Butler County Times-Gazette. Lessons centered on putting on the full armor of God and taking a stand against evil, said Larsen, a member of the Augusta church. Soldiers in the Lord’s army have the Sword of the Spirit, the Helmet of Salvation, the Breastplate of Righteousness, the Belt of Truth and feet fitted with the readiness that comes from the Gospel of Peace, the newspaper noted. (PHOTO BY BELINDA LARSEN, BUTLER COUNTY TIMES-GAZETTE)

“I think it’s a great thing for the kingdom of God and the community in general,” said Eric Nease, children’s minister for the Sherman Church of Christ in Dry Ridge, Ky., about 20 minutes from the 800-acre theme park. “I believe the main objective is to bring out the Christian message, which is the truth of God’s Word — the Bible.”

Thousands gravitated to the attraction on its opening day, July 7. 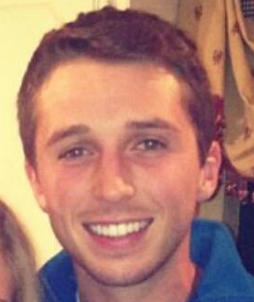 The part-time catcher, who entered the game with a batting average of .130, went 2-for-4 to propel the team to a 7-5 victory in Omaha, Neb.

After the game, Parrett said, “This group of guys doesn’t want to say goodbye to each other yet, so living for tomorrow and playing today has been awesome.”

The team went on to claim the first NCAA title in the program’s history.

TENNESSEE
NASHVILLE — Western Hills Church of Christ members stepped out of their red-and-tan church building on a recent Sunday and took the Gospel to the community.

The 300-member congregation split into groups to cook breakfast for homeless men and women, visit people in nursing homes, do yard work for senior citizens, deliver food to shut-ins and children in need and replenish a local food pantry.

“What a wonderful day when the church left the building,” Charline Greer, the church’s secretary, said in a report describing the work day.

Plastic totes and bleach topped the list of most-wanted items as the floodwaters receded, Joseph Pauley and Matthew Benefield reported.

Pauley, minister for the Belle Church of Christ, and Benefield, who preaches at the North Beckley Church of Christ, focused on supplying physical needs such as food, water, totes and bleach as well as an emotional support system.