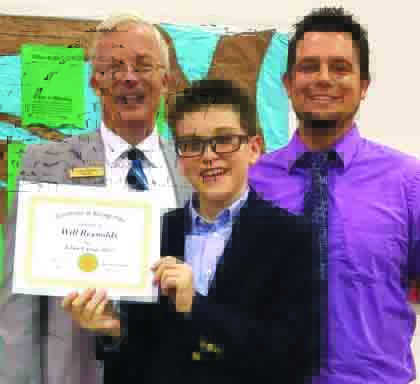 Across the Nation, August 2017 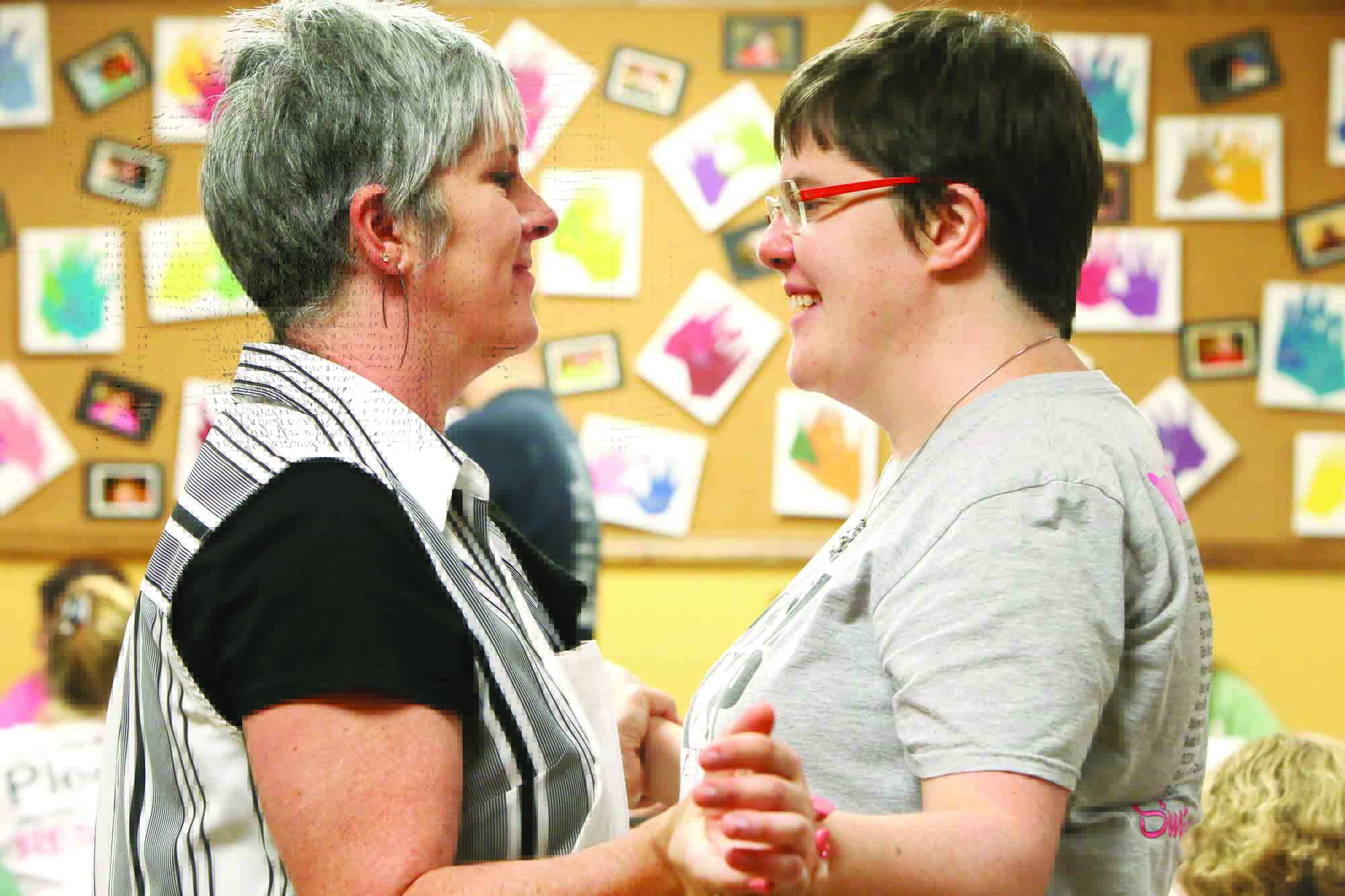 Karen Thompson speaks with her daughter Hali Thompson at Zacchaeus’ Place, a social night and Bible study at Southwest Church of Christ in Amarillo, Texas. The outings for adults with special needs are part of The Hali Project, a ministry started  by Brad and Karen Thompson to honor their daughter. “We wanted to provide for them a place where they could have  appropriate, safe interaction, and it’s theirs,” Karen Thompson told the Amarillo Globe-News. “It’s their party, not anybody else’s.”

MASSACHUSETTS
CHICOPEE — Thirty young people and chaperones from the Center Hill Church of Christ in Paragould, Ark., helped canvas the streets and facilitate a Vacation Bible School for the Greater Springfield Church of Christ.

The ride, organized by minister Stan Cunningham, coincided with the Music City Motorcycle Rally at the Fontanel. The rally included a Bless the Bikes worship service, which Cunningham led. Funds raised “will be used to bring blessing into the lives of people living in this low-resourced district of Nashville,” the minister said.
TEXAS
FORT WORTH — The West Freeway Church of Christ — now at a new location — is debt free and looking to grow, preaching minister Britt Farmer said.
With the merger of six Churches of Christ, the West Freeway congregation began in 1984 with attendance of 765 at its first service. But after the loss of General Dynamics and Carswell Air Force Base in 1993 and 1994, the church suffered a major loss of membership.

In May 2016, the congregation was approached about selling its 26-acre property, Farmer said.

Negotiations resulted in the church selling its facilities and buying the old Las Vegas Church of Christ building in Fort Worth. The first worship assembly recently drew 357 people.

Ministers Cory Collins and Spencer Ross direct the camp.
WEST VIRGINIA
MORGANTOWN — The Morgantown Church of Christ recently held its annual We Are The Sermon Sunday.

About 120 church members participated in a dozen service projects, The Dominion Post reported.
RELATED:
• See more stories from Across the Nation HERE.