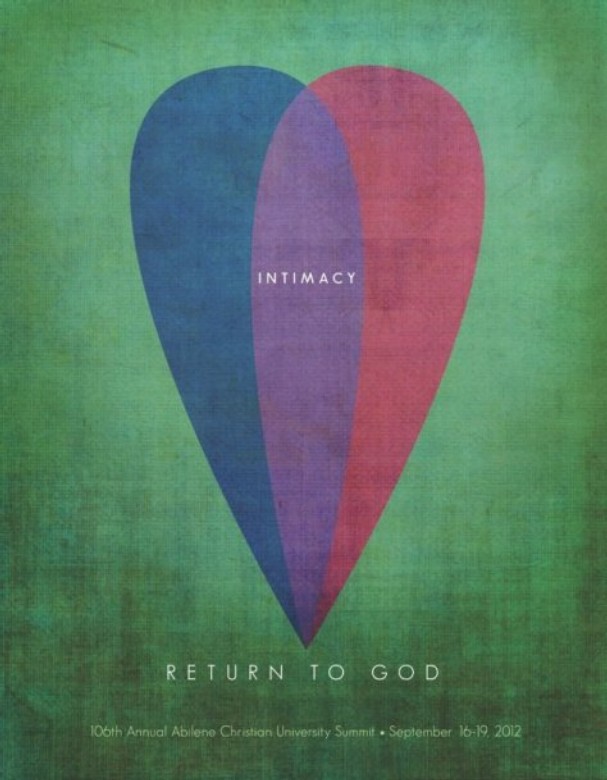 The theme of the Summit, which originated at ACU as the Bible Lectureship in 1907, is based on the Old Testament book of Hosea. Bryce said the primary text of the book, in which God commands the prophet Hosea to marry a prostitute, has become a metaphor that illustrates a return to a relationship with God.
…
Nowadays, up to 8,000 students, faculty, and visitors attend Summit, which annually draws authoritative speakers, many outside the Church of Christ fellowship.
And, classes on everything from racism to the devotional power of poetry will be offered. Also, worship, entertainment, and educational opportunities are included.
Those interested only in the lectures or “conversations” as they are called, will be impressed with the lineup of speakers. Among them will be Elaine Heath, an associate professor in the Perkins School of Theology at Southern Methodist University, and Walter Brueggemann, a noted Old Testament scholar and professor emeritus of Old Testament at Columbia Theological Seminary in Decatur, Ga.
A third featured speaker, Dallas Willard, a philosophy professor at the University of Southern California, had to cancel and has been replaced by two other speakers, Bryce said.

As anticipated as Willard’s talks were, Bryce said the other featured guests, Heath and Brueggemann, should draw a number of visitors. Heath will speak at 3 p.m. Monday in Moody Coliseum on her book, “The Gospel According to Twilight: Women, Sex, and God.”
…
Brueggemann may be a familiar name to anyone who has seen the PBS series hosted by Bill Moyers and titled, “Genesis: A Living Conversation.” Brueggemann was one of the commentators for the series.
“He definitely brings some fire power” as an Old Testament scholar, Bryce said.