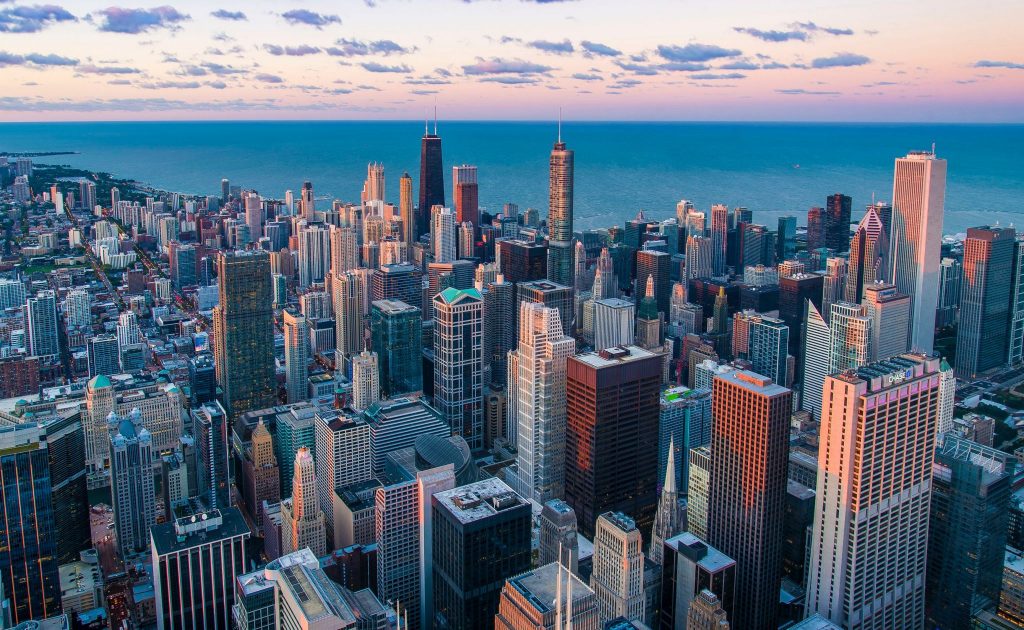 Inside Story
Photo by Pedro Lastra on Unsplash
Print
Share:

INSIDE STORY: A warm welcome in Windy City

CHICAGO — By the time my son Keaton and I made it to the Sheldon Heights Church of Christ on a recent Sunday afternoon, I was stressed.

I drastically underestimated weekend traffic in the Windy City, so I was running 20 minutes late for my interview with minister Leonardo Gilbert. Moreover, our interstate exit had taken my shiny white minivan into a few South Side neighborhoods that made me want to doublecheck that the doors were locked.

So, here I was, a nervous white man going to meet the busy minister of one of the largest, most historic black congregations in Chicago, and I didn’t have the decency to show up on time. I prepared myself for Gilbert to give me the scolding I certainly deserved.

Instead, after I pulled into the church parking lot and quickly turned off the engine, a smiling security guard waved at me.

“Hey!” the guard said, pointing to the church office. “Brother Gilbert’s over there.”
Gilbert met me at the front door and offered a firm, friendly handshake.

Turning to Keaton, he grinned and teased, “So, how long have you been preaching?”

After a quick tour, we sat down to talk. By this time, we had less than 30 minutes before the afternoon worship service, so I apologized again for being late.

I knew that Gilbert, 47, attended Harding University in Searcy, Ark., but I didn’t know how he ended up here in Chicago.

As it turns out, he didn’t end up here.

“I grew up here,” he explained. “People know me. The fact of the matter is, my father (Leon Gilbert) just passed two days ago. He was a deacon here for 32 years. So, we are engrained in this church.”

I gulped, not certain I understood what he just said. After a brief pause, I offered my condolences and told him we could do the interview another time. But he assured me that the Lord’s work must go on.

“I’m preaching at 5 o’clock,” he said, adding that he kept a commitment the previous day to participate in a charity hunger walk.

I learned that Gilbert was raised in this congregation, formerly known as the Michigan Avenue church. As a boy, he heard the preaching of Levi Kennedy, the congregation’s minister from its inception in 1931 until his death in 1970. On May 30, 1971, at age 12,
Gilbert was baptized by the church’s second minister, Samuel L. Jordan. After high school, Gilbert attended Rochester College (formerly Michigan Christian) and Harding.

“I learned the theory of ministry at Harding,” Gilbert told me. “I learned practical ministry under my spiritual father, Samuel Jordan.”

Gilbert returned to his home church in 1981 as youth minister. When Jordan died in 1995, Gilbert was chosen as the third pulpit minister in the congregation’s history. (In 2002, the church hired Charles L. Smith as co-minister to help Gilbert meet increasing commitments with the church and numerous community organizations.)

Sheldon Heights, which celebrated its 75th anniversary in May, averages Sunday morning attendance of about 650. The church master plan calls for building a senior housing center, a children’s education center, a new church building (with capacity for 1,500 to 2,000) and a family life center. Its ministries include mission work in Jamaica and a pantry that gives away thousands of pounds of food each month.

As a young minister, Gilbert jokes, he did Bible studies armed with “two axes and a .38,” referring to Acts 2:38. But now, he said, “I just love people into the church.”

That love was evident at that afternoon’s service. Gilbert thanked the congregation for its support during his family’s difficult time and read from Psalm 34:19: “Many are the afflictions of the righteous, but the Lord delivereth him out of them all.”

“He will deliver me out of this, too,” Gilbert said. “When the tears flow, open up (the Bible) and trust in God.”

Before the closing prayer, Gilbert stopped at my pew and invited me to join him and Smith in greeting members as they left the assembly. So, I stood between the two ministers and watched up close as Gilbert’s church family offered hugs and well-wishes to their grieving preacher. I felt uncomfortable, yet blessed, to be standing there at that time.

When Keaton and I said goodbye, Gilbert walked us to our parking spot and thanked us for visiting.

“If you know people coming to Chicago, tell them to stop at the Sheldon Heights church,” Gilbert said. “We’ll treat them with love and kindness.” 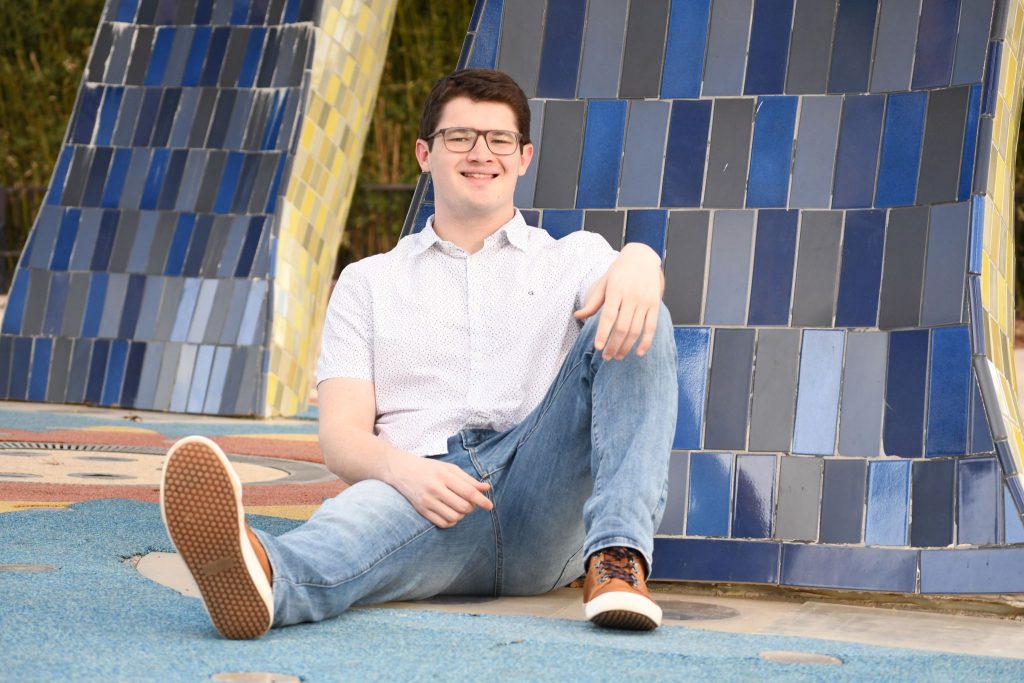 OKLAHOMA CITY — When my son Keaton was about 4,…