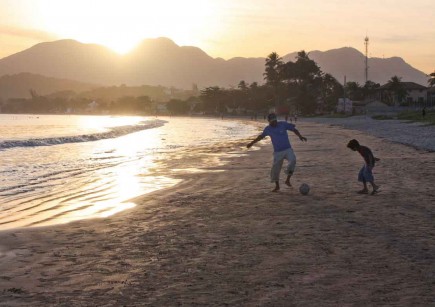 A tale of two church plants: In Brazil, native Christians and U.S. missionaries carry on a legacy of evangelism 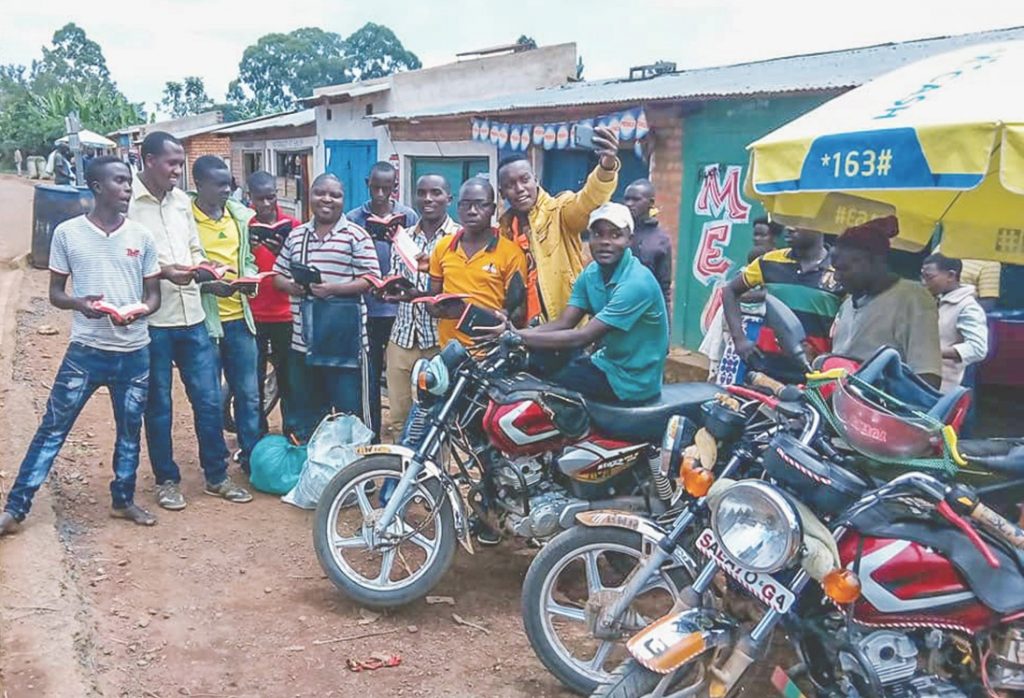 FEATURED IMAGE (above): In the East African town of Bweru,…