A ‘spiritual revolution’ in the Congo

The church that meets on the campus of the Hilton Terry Bible School of the Congo in Kinshasa. (PHOTO PROVIDED BY DOYLE KEE)

Doyle Kee, a missionary to the French-speaking world, reports on encouraging growth among Churches of Christ in the massive Democratic Republic of Congo.

Kee, who lives and ministers in Geneva, Switzerland, traveled to the DRC’s capital, Kinshasa, recently to visit administrators at students at the Hilton Terry Bible School of the Congo. Its name honors Hilton Terry, a veteran missionary to the French-speaking world. (See our coverage of the school’s opening from 2005.) The Prestoncrest Church of Christ in Dallas supports the operation costs of the school, which includes the salaries of two of the three teachers. Each student has a U.S. sponsor.

“Five classes of students have now gone through the school,” Kee said, “and at least 60 better-trained men and women are now working with churches throughout the D.R. Congo and are establishing new ones.

“In just 10 years, a spiritual revolution has taken place in this vast country. Starting from three at that time, there are now more than 30 churches in the country.”

Kee and the Congolese Christians are focusing their attention and prayers across the Congo River to Brazzaville, capital of the Republic of Congo.

A gospel campaign is scheduled for Brazzaville in May, Kee said, and students and administrators at the Hilton Terry school plan to participate.

Kee also said of the school: “The three teachers work well together and are true friends as well as brothers in the church. They make great sacrifices because their salaries do not cover their family needs, but they are dedicated to the training of Congolese nationals for the spreading of the Gospel.” 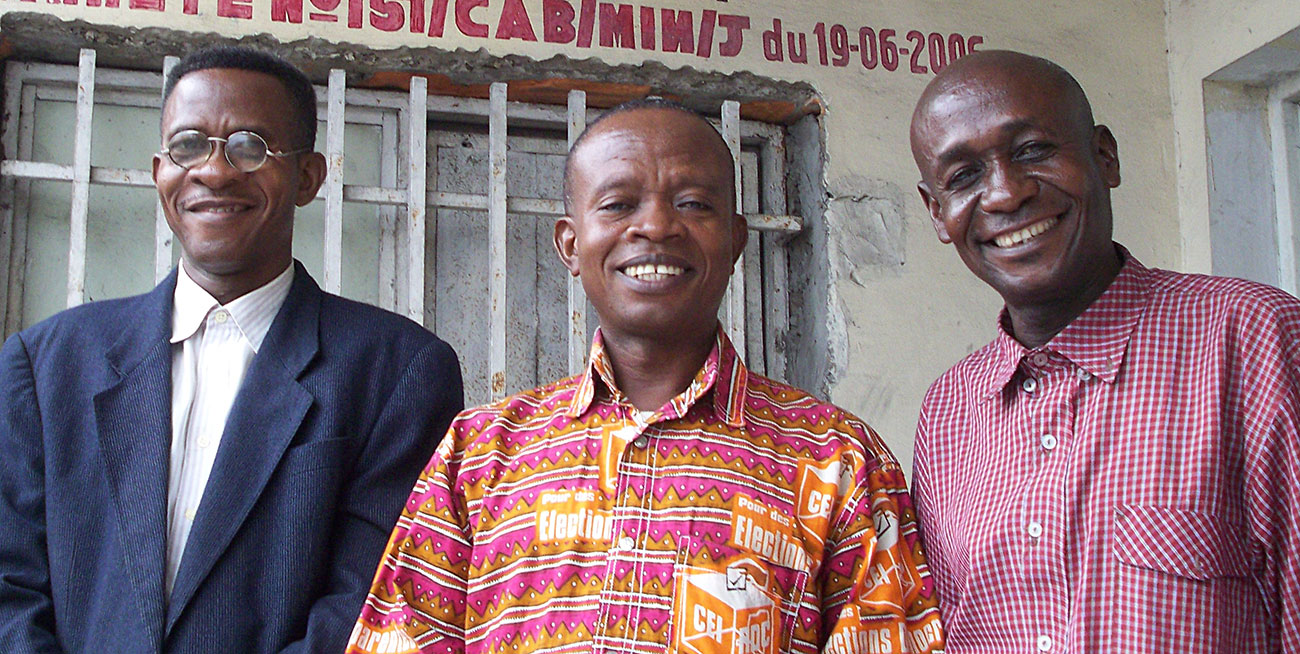