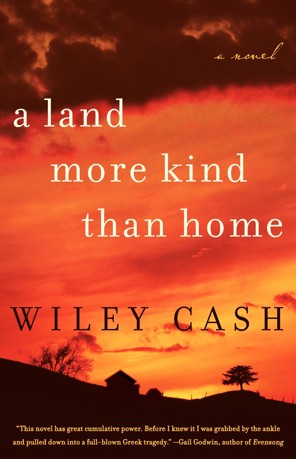 Imagine my surprise when I read this in The Washington Post:

In the harrowing opening scene of Wiley Cash’s compelling first novel, “A Land More Kind Than Home,” the minister at the River Road Church of Christ in Signs Following takes up a copperhead, prays over it and hands it to an elderly church member, who holds it “like a baby” to show the strength of her faith. The snake strikes her twice, the second time sinking its fangs into her hand so deeply that the preacher and two deacons have to pry it loose. 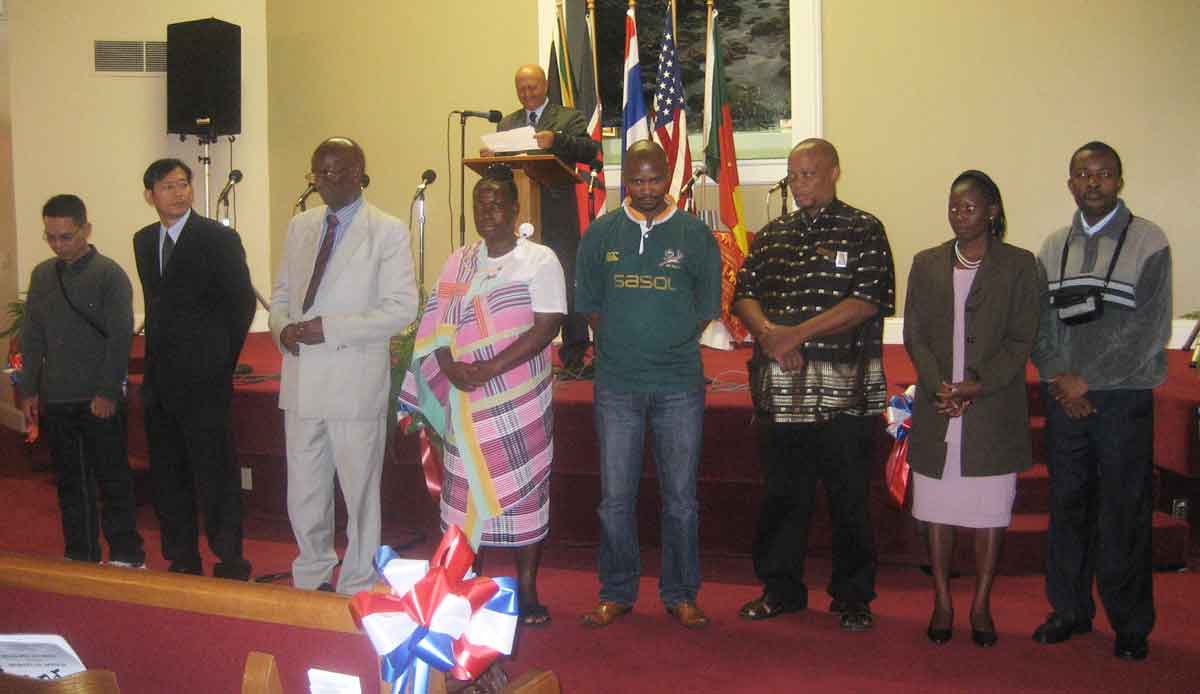 I was there to cover the church’s Southern Africa Mission Project, or SAMP. The church brings congregational leaders from African nations, including South Africa and Malawi, and treats them to a week of classes on subjects including team-building, marriage enrichment, leadership and nutrition. (At this year’s Pepperdine lectures, I talked with a group of ministers from South Africa about the program, which is still going strong, they said.)
There are at least two other congregations in our fellowship with the name “River Road Church of Christ” — one in Nashville, Tenn., and one in New Port Richey, Fla.
So, why the unfortunate coincidence? Does Wiley Cash, a native of North Carolina, have an axe to grind with Churches of Christ? Or was he looking for a nondescript name that wouldn’t identify his fictional church with a well-known religious denomination?
Here’s what the author says about his own faith on the book’s Amazon page:

I deeply love my native state of North Carolina, especially its mountains. I hope my love for this region is evident in “A Land More Kind Than Home’s” portrayal of western North Carolina’s people, culture, and religious faith. While “A Land More Kind Than Home” revolves around a young autistic boy who is smothered during a church healing service, the novel’s three narrators all represent my experience of growing up in North Carolina and being raised in an evangelical church.
Like Jess Hall, the younger brother who secretly witnesses the death, I often found myself sitting in church and waiting for something to happen. As a boy I was promised that I would recognize my salvation when I felt Jesus move inside my heart; however, just as Jess does after his brother’s death, I attempted to rationalize the mysteries of Christianity, and I soon realized that we often use faith to fill the empty spaces in our lives. Like Adelaide Lyle, the church matriarch who straddles the divide between religious faith and old-time folk belief, my own religious beliefs are rounded out with a healthy dose of skepticism. While I’m always suspicious of those who pray the loudest, I can’t help but acknowledge the tug on my heart when I witness a baptism, and I can’t account for the inexplicable peace that comes from humming an old-time gospel. But I most identify with the character Clem Barefield, the local sheriff who must sift through his own tragic past to solve the mystery of the boy’s death, because, like Clem, I’m guided only by what I can perceive of this world, and I’m hesitant to get lost in following those who claim to be led by a spirit from the next.

What do you think of the author’s take on Christianity? Do you feel that he represents a regional trend among the people of the southern U.S., or a broader national trend of embracing spirituality while remaining skeptical about church itself?
Also, if you’ve read the book, please share your thoughts about it.