A shy, spiritual mechanical engineer — not a preacher — is the perfect recipient for solar player No. 10,000, fellow Christians say.

And his country seems like an unlikely place to give it.

After all, Ed-Mark Delacion isn’t a preacher. He’s a mechanical engineer in Manila, the burgeoning capital of the Philippines, home to a growing middle class of techno-savvy young professionals. There’s a 7-Eleven on every corner, it seems, alongside McDonald’s and Jollibee, a Filipino fast-food chain. Most have free Wi-Fi.

But that changes just outside city limits, says Delacion. Some rural areas remain largely off the grid, unplugged from the noises of modern life.

That, he says, is where he wants to plant a church. 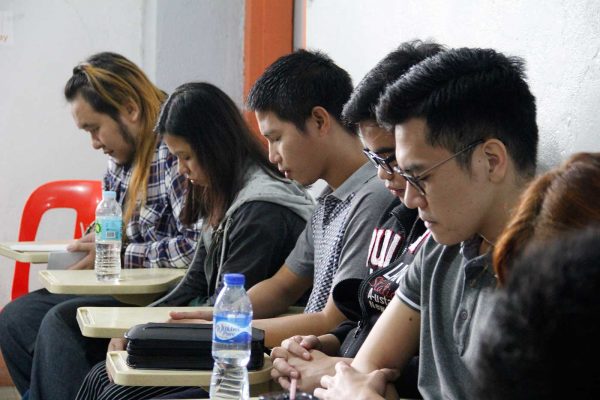 In Baguio, Philippines, Ed-Mark Delacion, right, studies the Bible with fellow Christians at the Midtown Church of Christ.

The 28-year-old Delacion grew up, like most Filipinos, in a Catholic home. As he moved to the city to study engineering, however, he felt his faith slipping away — an all-too common trend among the country’s youths, ministers here say.

He studied for his licensure exam with fellow student Jaydee Tangunan, a preacher for the Nagcarlan Church of Christ in the Philippines’ Laguna province. Occasionally, Tangunan invited his classmates to study at the nearby meeting place of the Instruction Street Church of Christ in Manila.

Tangunan soon learned that his friend was a spiritual seeker.

So did the Instruction Street church’s minister, Phillip Dumawa.

“I decided to be baptized, to be obedient.”

“After passing the engineering licensure exam, Ed-Mark continued to attend the church services even without Jaydee,” Dumawa says. “I thought that was really special. And so we started to study the Bible together.”

Delacion says, “I saw the loving nature of Christ” in his friend, and by studying the book of Acts, “I decided to be baptized, to be obedient.”

In the years since his baptism, he’s continued to study the Bible. He has regular studies with Tangunan, though they serve in different congregations.

“Ed-Mark is a very shy brother,” Dumawa says. “He doesn’t talk much, but when he talks he makes sense.” 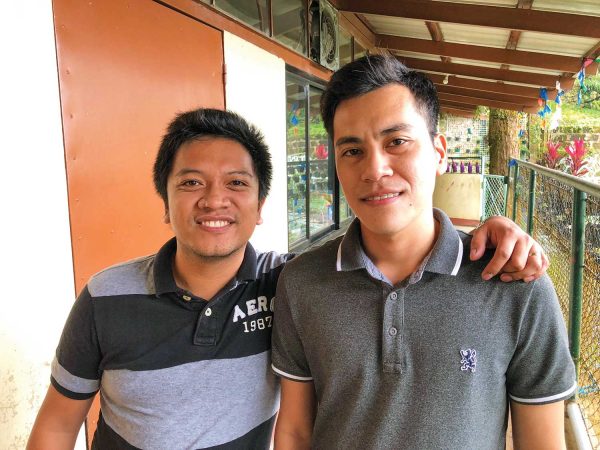 He’s eager to perform whatever tasks the church needs, Dumawa adds. He’s also an encourager who finds ways to incorporate others into his work for the Lord.

For Delacion, solar player No. 10,000 will serve as his voice, his friends say. The hundreds of hours of Bible lessons it contains will help him bring the Gospel to his home village.

Tangunan, who also has a solar player, explains: “In the Philippines, there are young professionals who are not trained in Bible schools — like me, like Ed-Mark — and we want also to participate in the mission work. We want to teach. We want to be able to encourage others.” 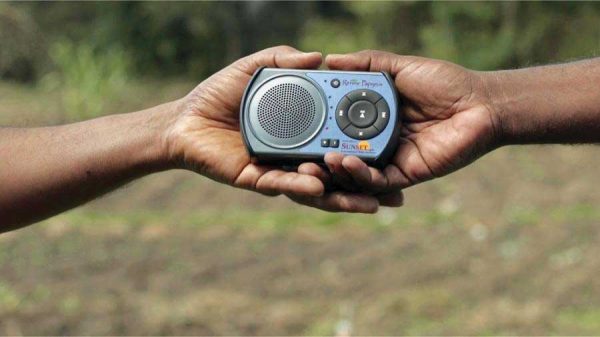 The solar player enables them to do exactly that, says Tangunan, who listens to Bible lessons as he drives through Manila’s heavy, often gridlocked traffic.

“It’s got years of Bible school lectures in it,” Tangunan says. “So if we are unable to go to Bible school, then the solar player is essentially a Bible school in itself.” 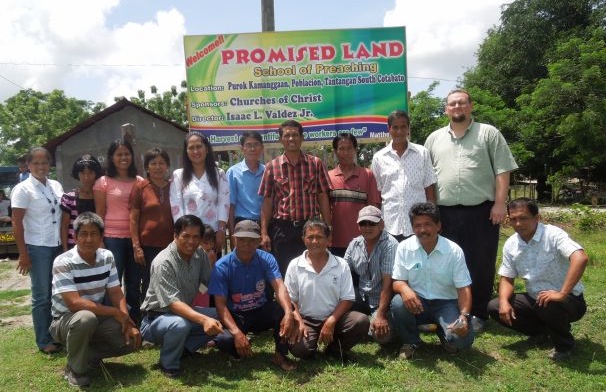 A new preaching school for the Promised Land — the Philippines, that is