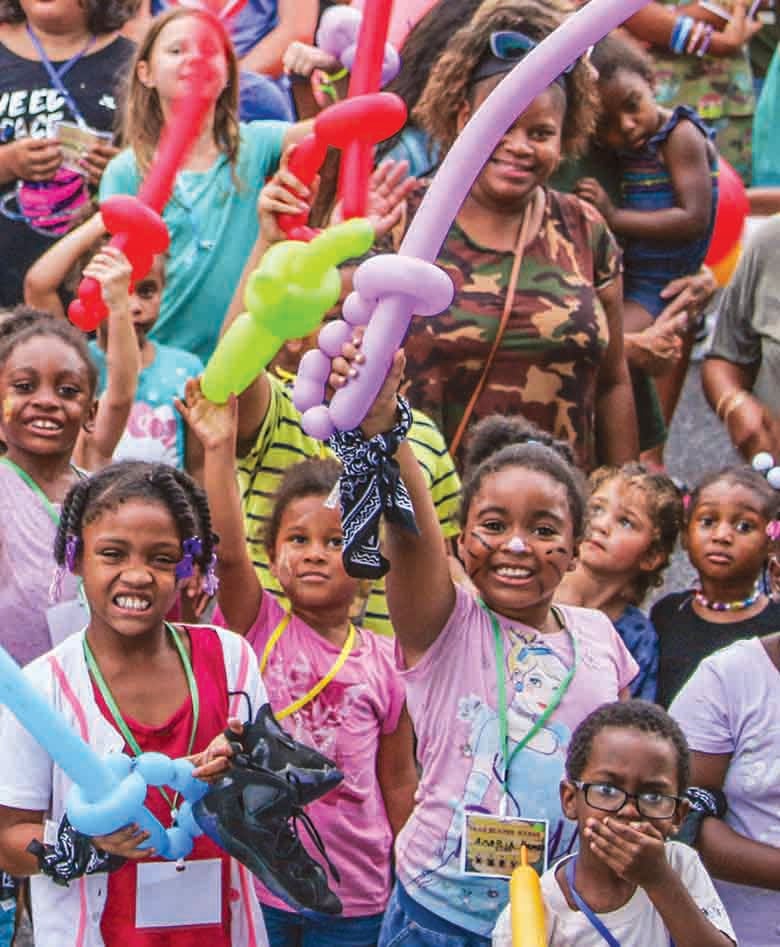 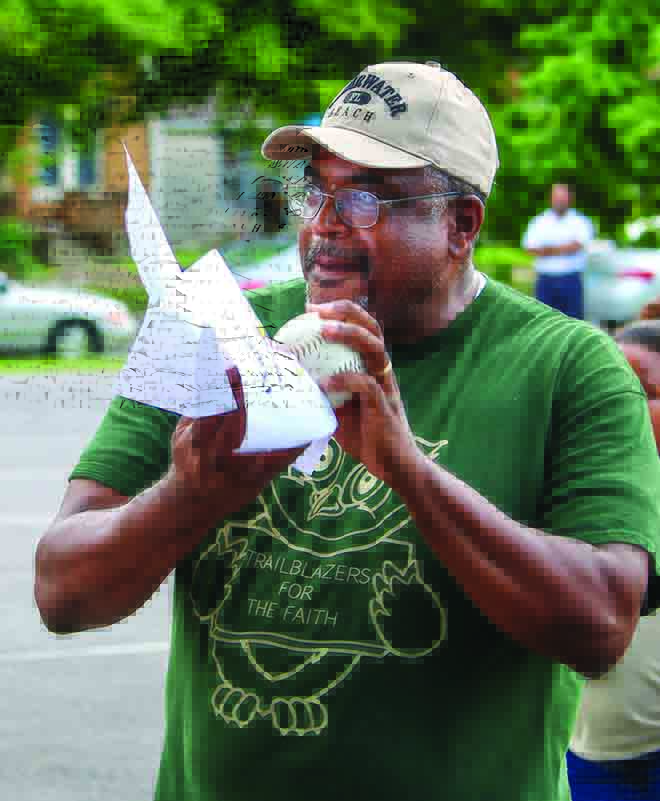 Mark Rowe, minister for the Ninth Street Church of Christ, winds up to take a shot at the dunking booth. (PHOTOS PROVIDED BY JED LOVEJOY)Children from two Churches of Christ — one predomiantly white, the other predominantly black — shouted those words together before settling in to watch the nightly skit at Vacation Bible School.

It was the first joint VBS for the 150-member Ninth Street Church of Christ and the 360-member Broadway Church of Christ, which meet two-and-a-half miles apart in this western Kentucky city. Each evening children from both congregations gathered in the auditorium of the Ninth Street building. Church members also bused in additional participants from nearby neighborhoods and housing projects. After each night’s skits, the children learned about pioneer life and traveling west to new territories — all centered on lessons from the Bible. 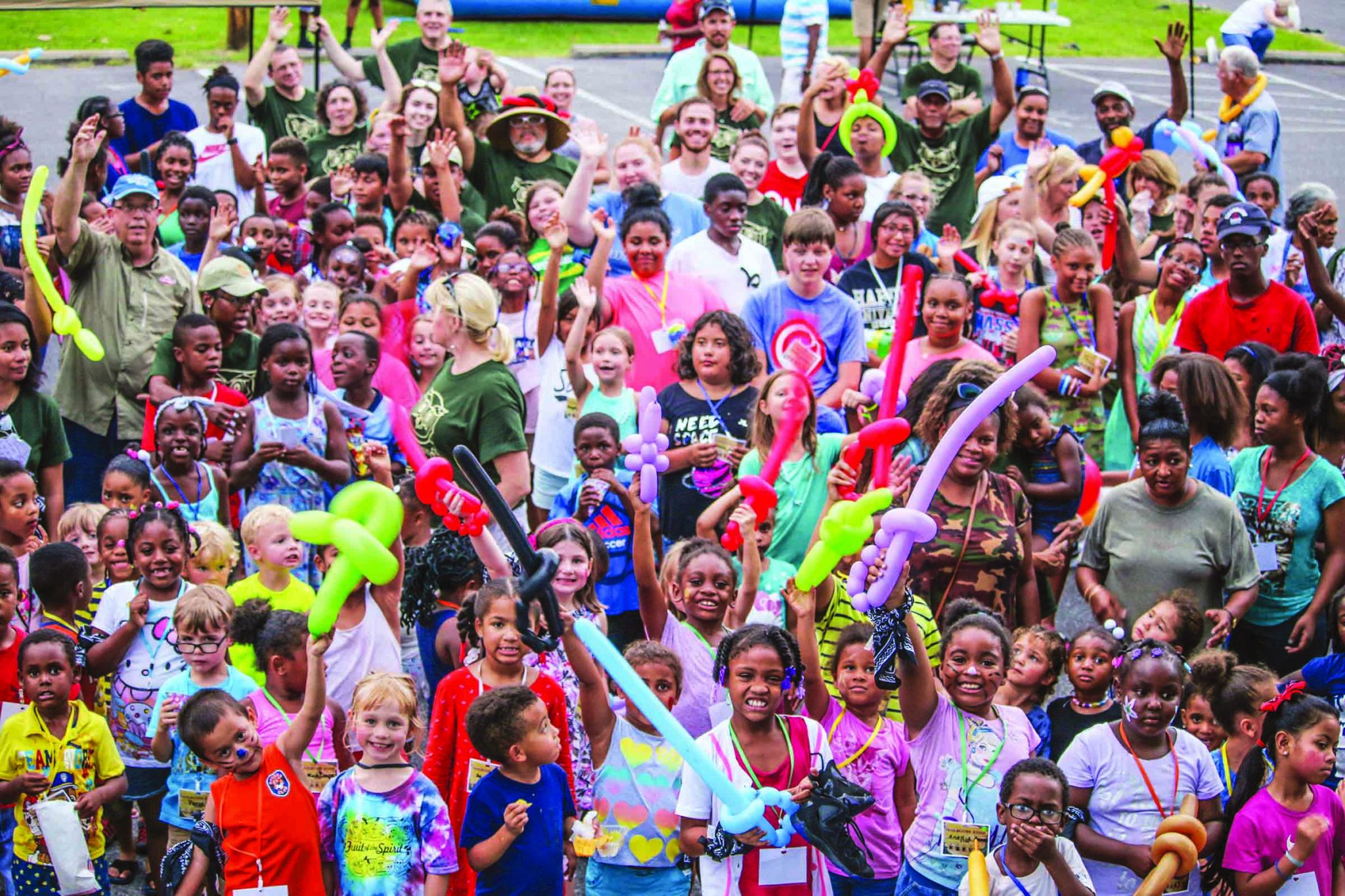 Children from two Churches of Christ, along with those bused in from nearby neighborhoods, enjoy a carnival on the final night of the churches’ joint Vacation Bible School.

An average of 145 children, ages 2 to 18, attended each night’s activities, said Jed Lovejoy, worship and children’s minister for the Broadway church, and more than 200 kids — plus many adults — gathered for a Friday night carnival in the Ninth Street church’s parking lot to “play games, eat food and build unity and fellowship between the two congregations,” Lovejoy said.
Related:
• See more Vacation Bible Schools photos from around the world 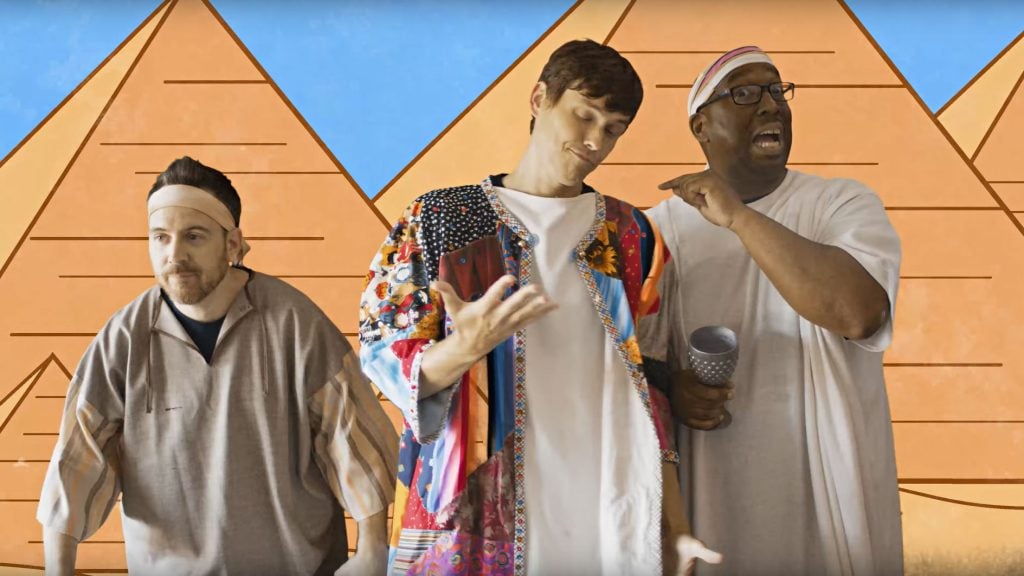 Welcome to Voices only, where we scour the web to… 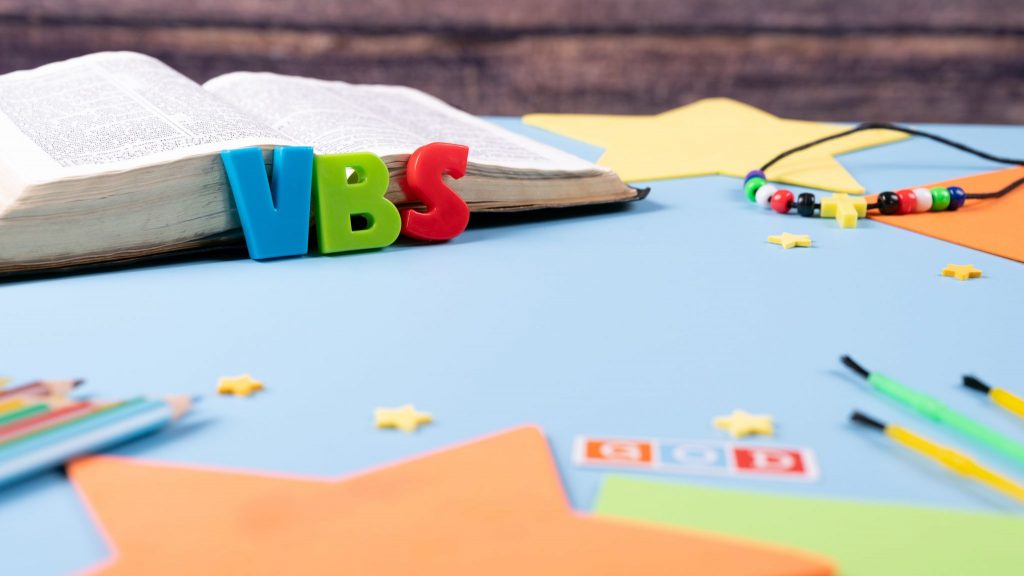 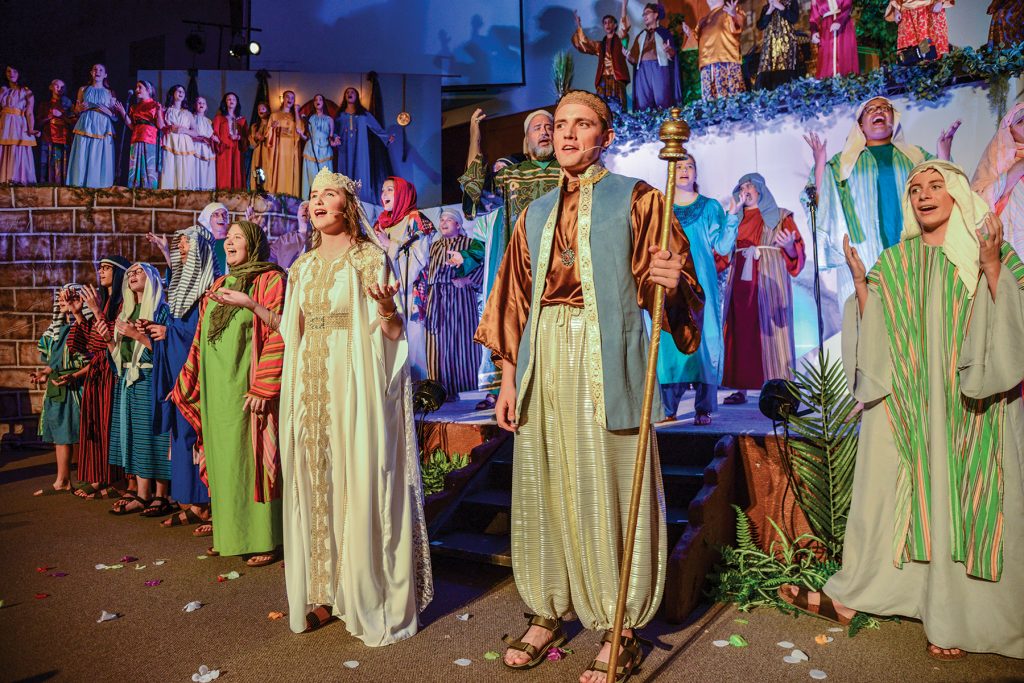 EDMOND, Okla. — For the Edmond Church of Christ, VBS…