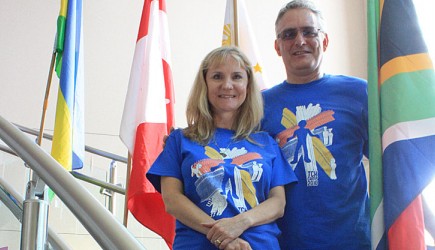 A Hart for kids between cultures