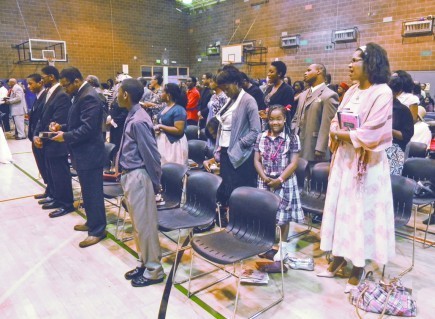 A growing flock in Pacific Northwest

Seattle church building for the future.