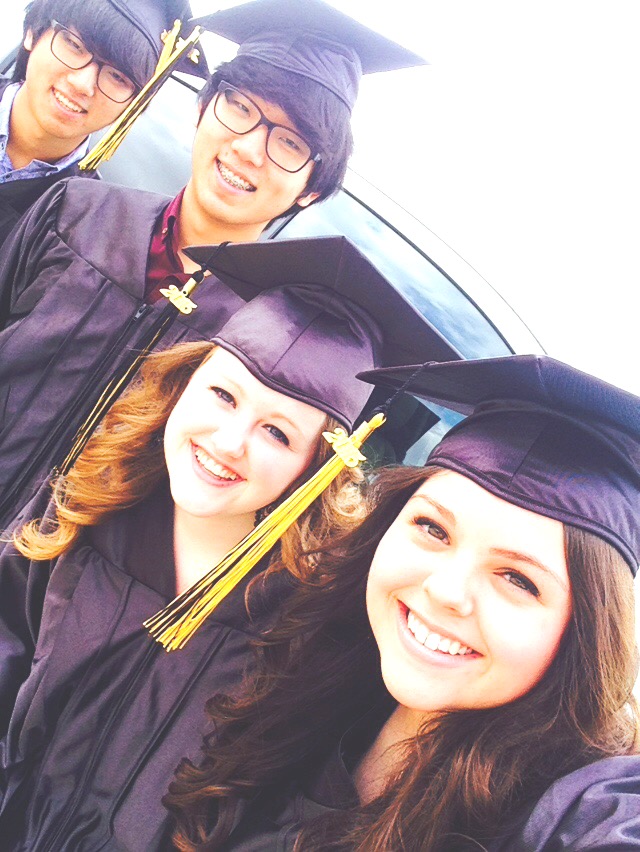 For 12 years, a tiny Christian school in Texas grew, adding one grade per year. Recently, four seniors received their diplomas.
Staff Reports
BRYAN, Texas — It’s not every commencement that allows each graduate to speak.

Then again, Cornerstone Christian Academy is not just any school. And the academy’s recent awarding of diplomas was not just any graduation ceremony.

More than a dozen years of hard work, prayer and dedication paid off May 21 when the first-ever graduating class of Cornerstone Christian crossed the stage at the Cavitt Street Church of Christ. 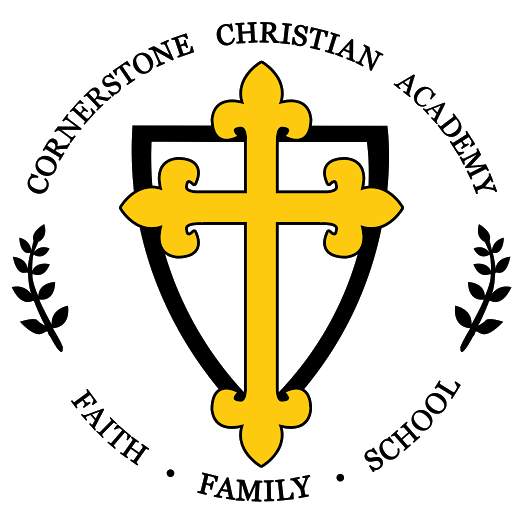 The school logo, as shown on its official Facebook page. The graduates — all four of them — included twin Korean brothers brought to the United States by a Korean congregation.

Cornerstone Christian Academy was founded in 2002 by Linda Ligon, a former principal of Tropical Christian School in Miami. Ligon and her husband, Joe, a retired U.S. Air Force lieutenant colonel, had moved to Texas in 1998 to start a farm and be close to future grandchildren.

Ligon had worked for five schools associated with the Churches of Christ during her husband’s military career. She decided to establish a Christian school in the Bryan-College Station area and began looking for a church that would house her dream.

“It seemed obvious to me, it was a strong Christian town in need of another Christian school. I just felt lost without one in the town,” said Ligon who still serves on the board and conducts the school’s band. 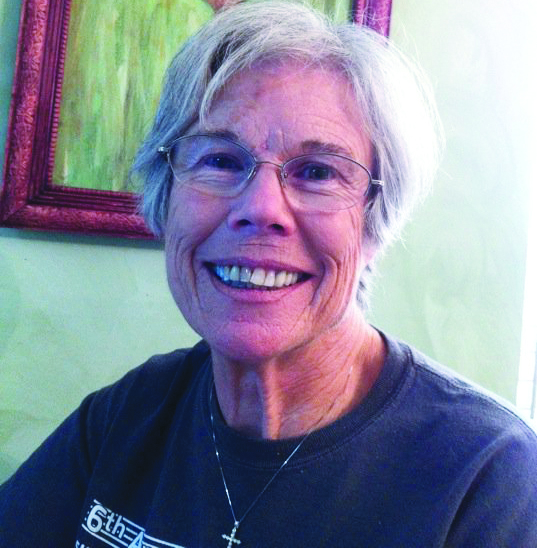 Linda Ligon is the school’s founder. Central Church of Christ in Bryan stepped up to the challenge, and the school opened with seven kindergarten students. Ruthy Rickaway, the kindergarten teacher that first year, has been with Cornerstone Christian ever since.

The school moved to the A&M Church of Christ in 2005 and then to the Cavitt Street church in 2012.

Cornerstone Christian added a grade each year to get to the senior class of 2015. It has been accredited by the Southern Association since the first year. At the time, it was the smallest school ever accredited by that body in Texas.

Today, the school serves 95 students under the leadership of Principal Rebecca Curry, who came to Cornerstone Christian in 2010.

When asked if the school has any plans for a future campus independent of the churches that have housed it, Curry replied, “Absolutely!” The most likely area will be in south College Station, where the community is growing, she added.

A full house at the Cavitt Avenue church heard the graduates address the audience and thank parents and teachers.

Cornerstone Christian is a member school of the National Christian School Association, an accrediting body of schools associated with Churches of Christ. The association lists 62 member schools serving a combined 31,629 students.

Both numbers are down from historic highs, NCSA President Philip Patterson said. 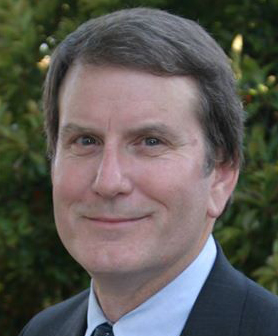 Philip Patterson serves as president of the National Christian School Association. “I wish more churches would follow the model of these three forward-thinking churches in Bryan who allowed CCA to reach this milestone this year,” Patterson said.

Private schools have lost more than 10 percent of their students nationwide in the past few years, according to the Council for the Advancement of Private Education.

The council is a 17-member group of private school associations that collectively serve more than 6.3 million children.

The decline is so widespread that the National Christian School Association’s loss of only .01 percent over the past five years (516 students) was better than all but one other agency in CAPE — the accrediting body for Hebrew Day Schools, whose enrollment went up substantially.

According to Patterson, when the leaders of the Hebrew school movement were asked why they are thriving as every other agency declined, they pointed to one factor: rabbis who believe in the education movement and support it from their positions of leadership.

Patterson sees a lesson for the Churches of Christ. 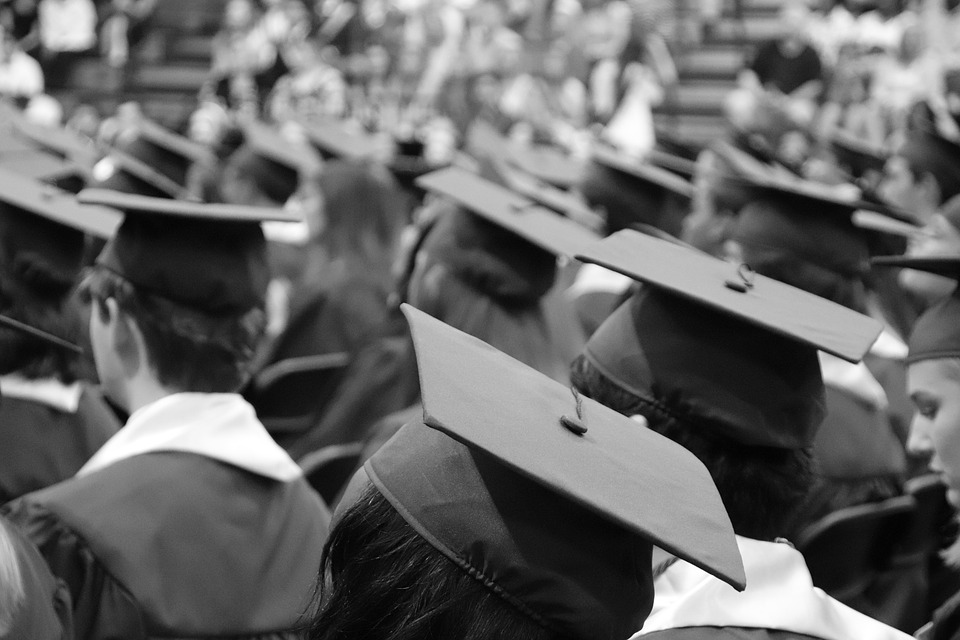 ‘God doesn’t promise us life will be easy’

In recent weeks, about 3.6 million American students graduated from…