Thoughts from the Euro-American Family Retreat

Bailey McBride | InsightFor years I’ve heard great things about this annual gathering of believers from Churches of Christ across Europe and the U.S. My 10 weeks in Vienna, Austria, last summer convinced me that I needed to experience this retreat and share my experiences.

For several years, Scott and Sonya Young, members of the Memorial Road Church of Christ in Oklahoma City, have attended the retreat, where Scott Young serves as worship leader. They invited me to travel with them.

The English-language song service was exuberant and inspiring. Most of those attending worship with small groups spread across Europe — sometimes in languages other than English. Scott Young was in his element, and his wife made sure the words and music on the screen flowed along with the voices. 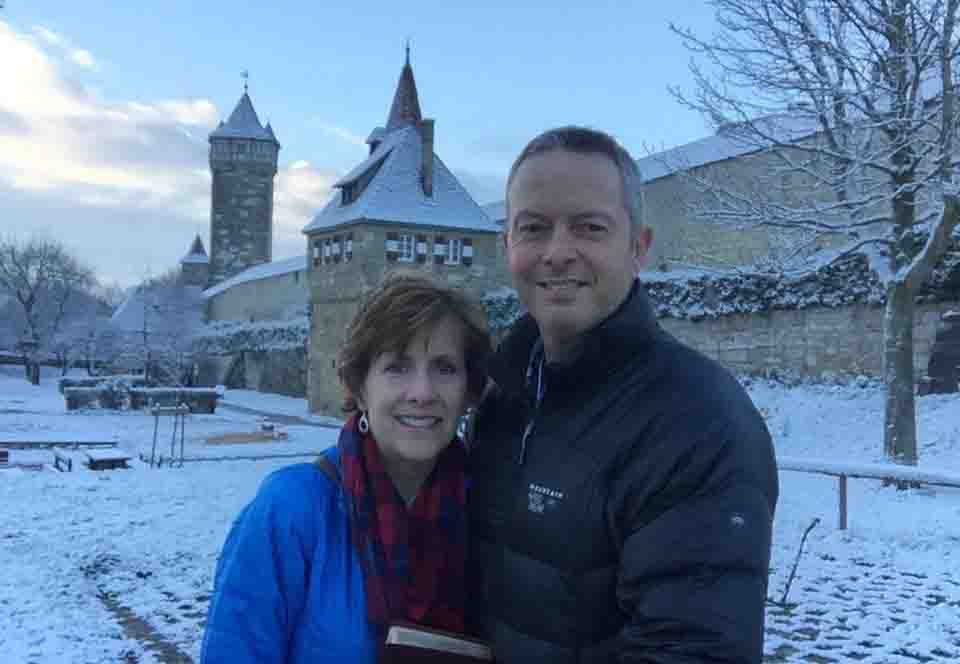 Scott and Sonya YoungThe theme of the retreat was “First Things First.” Seth McDowell, a minister for the Shawnee Trail Church of Christ in Frisco, Texas, was the keynote speaker. His wife, Katy, and his three children were with him. Katy McDowell had attended several of these retreats as a child with her family during her father’s time in Europe with the military.

Seth McDowell taught four outstanding lessons, using the Gospel of Matthew. He urged us to put the Kingdom first and our will second, our sin first and our brothers’ sin second.

Mark and Jill Brazle, now working for Missions Resource Network after years of ministry in Belgium, made presentations on marriage enrichment along with Romanian Christians Emanuel and Christa Sanda. Bob Chisholm, a minister for the Prestoncrest Church of Christ in Dallas, made an informative presentation on spiritual formation.

The retreat had special tracks for children and teens. On the final day, teens and parents have a banquet, “Tuesday Spectacular,” to recognize achievements. 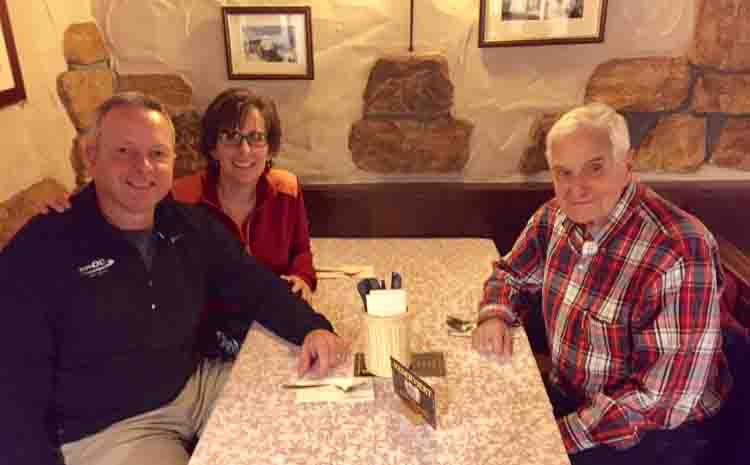 I quickly realized that, though the retreat had strong elements to prepare and enrich the work of those devoting their lives to the Kingdom in Europe, the fellowship was extremely meaningful. A key time at the retreat was breakfast, as Christians ate together and shared about their families and experiences. I enjoyed watching the people I know spending time with families they saw only at gatherings like this.

The afternoons were free, so participants had time to look around, have coffee or just visit with old friends. The restaurants in Rothenburg were full at mealtimes, and the hum of conversations never ended. As a retired professor from Oklahoma Christian University, I was impressed by the number of alumni I saw. Some have been working in Europe more than 30 years.

This was the 53rd session of the retreat, which was started in Munich, Germany, by a church member who served as a U.S. military chaplain. This year about 115 participants came from 14 nations.

I was inspired by the presentations and moved by the spirited times of praise and fellowship. I also was motivated by the dedication of those working to save souls in Europe.