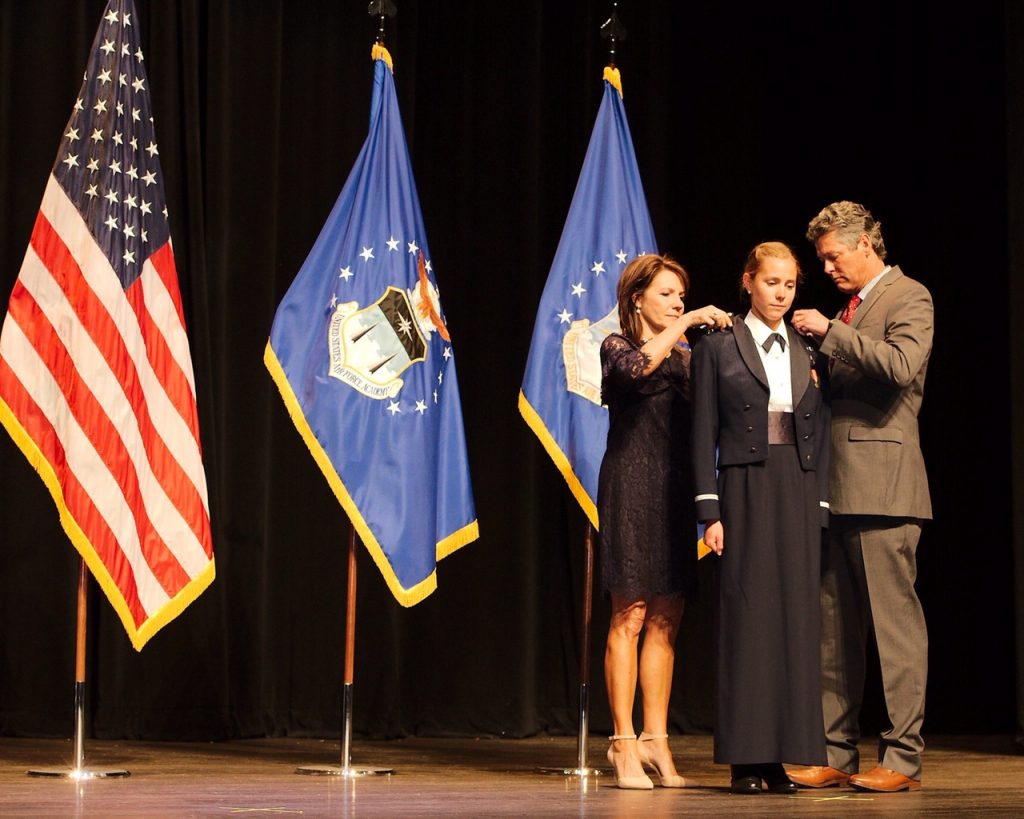 Reaching and running for the stars

Jaci Smith is aiming for a career beyond the surly… 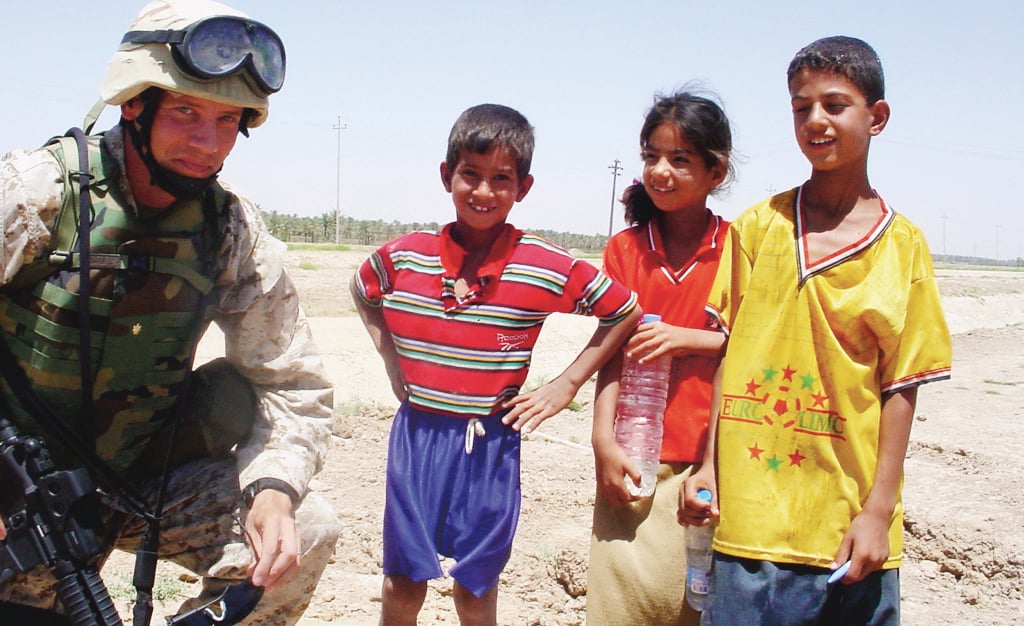