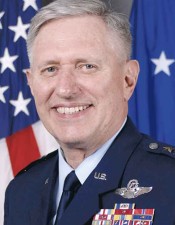 A conversation with Roger Brady