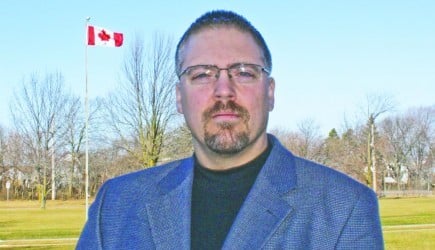 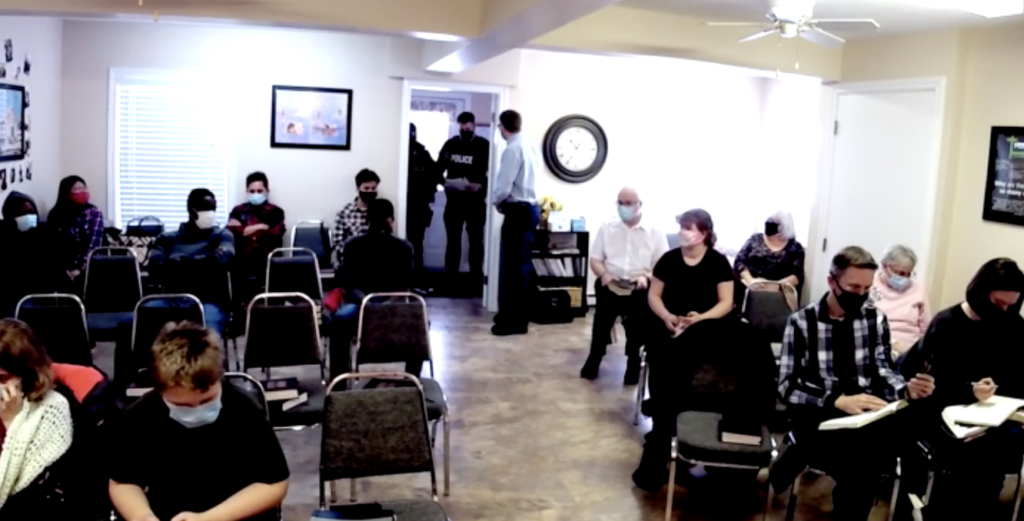 When police officers knocked on the door, Stephane Maillet was…