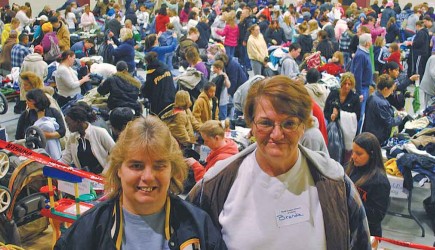 A church that gives itself away: Ohio congregation shares blessings with its community