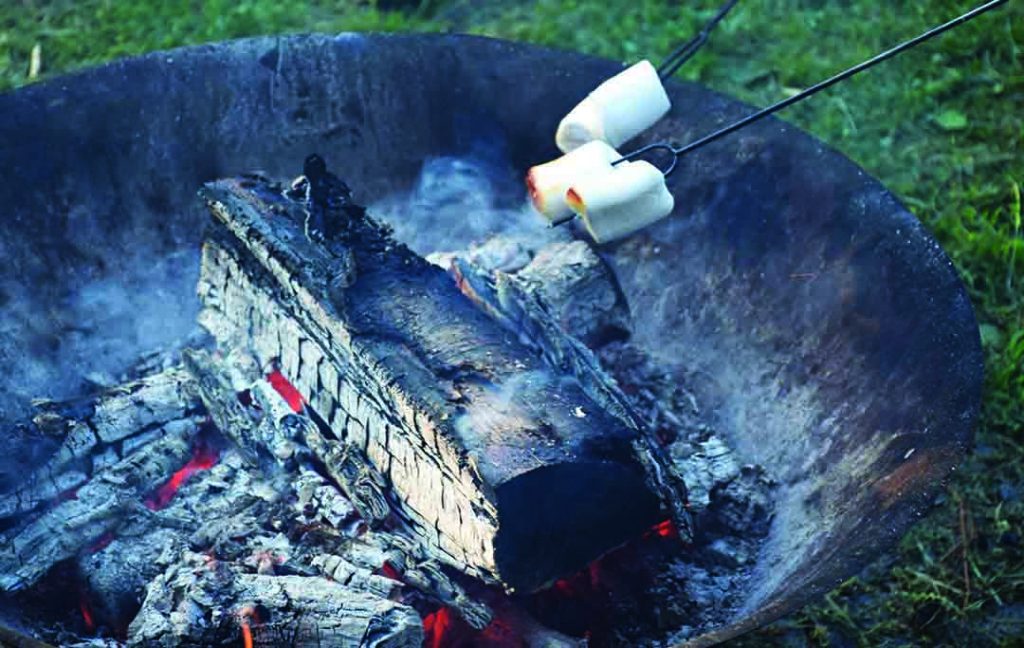 A ‘cacophony’ of praise in Europe

Singing in seven languages, Christians in 'lonely ministry' find solace at retreat.
Staff Reports
DOUBRAVA, Czech Republic — ‘Everybody go ahead and sing in your own language,” Jaro Marcin told participants in the recent Central European Retreat. 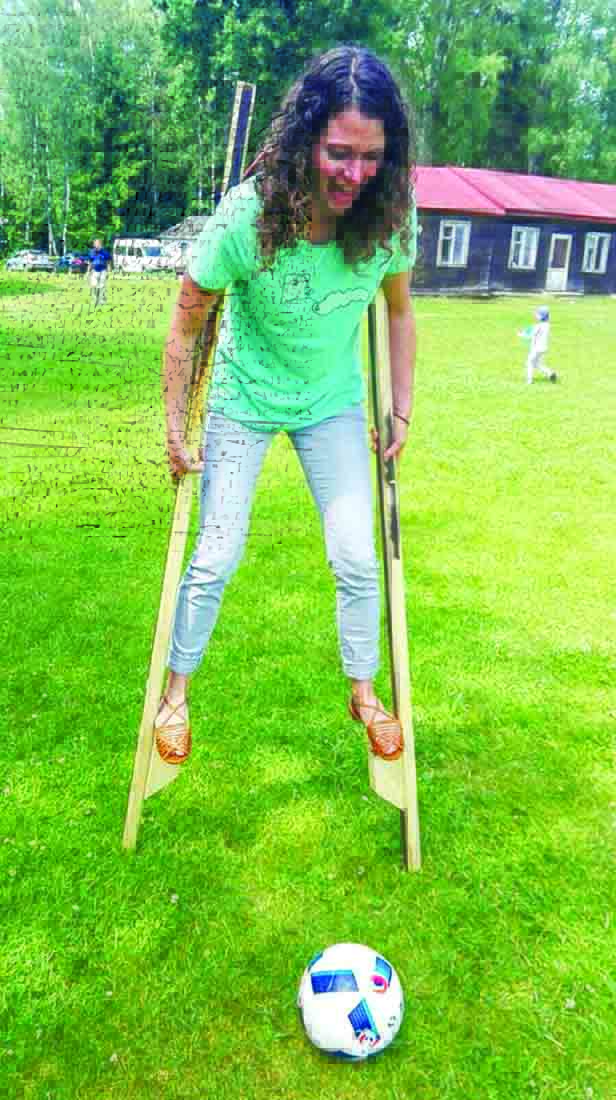 Johanna Halamicek attempts to play soccer on stilts, which her husband, Roman, later used to try ballroom dancing. (PHOTO FROM ROMAN HALAMICEK)
So that’s what a group of about 50 believers did — in Czech, Slovak, German, Dutch, Hungarian, Polish and English — as Marcin, a member of a Church of Christ in Prague, Czech Republic, led “This is the Day That the Lord Has Made.”

It was “a cacophony, perhaps, to the human ear, but our gracious Father gets it,” said Eileen Emch, an American who works with Christians in Rostov-on-Don, Russia.

Matus and Melissa Dedina, church members in Prague, organized the retreat, which featured lessons on “A Journey with Jesus” from Patrick Boyns, principal of the British Bible School in Corby, England.

Roman Halamicek, a minister in Bratislava, Slovakia, said that many of the participants labor “in lonely ministry, with what can seem like minimal fruit despite many years of service.” The retreat is “a time of fellowship, connection with other believers and restoration.” 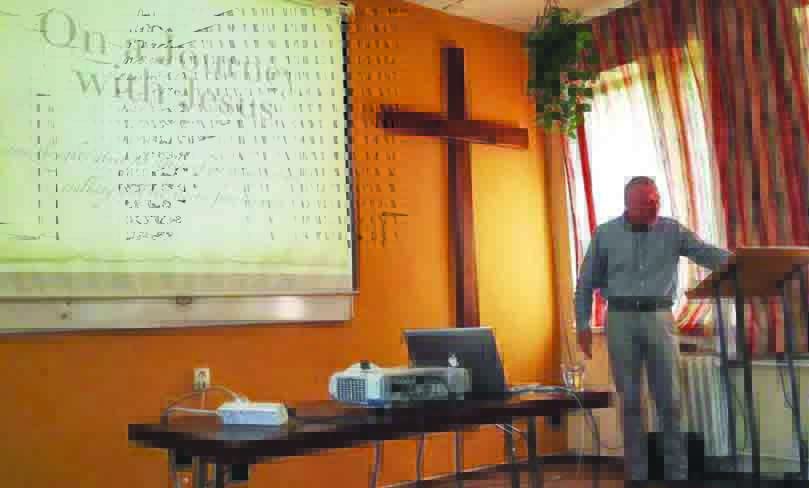 Patrick Boyns teaches that, on a journey with Jesus, the journey can be valuable — not just the destination. (PHOTO FROM ROMAN HALAMICEK)