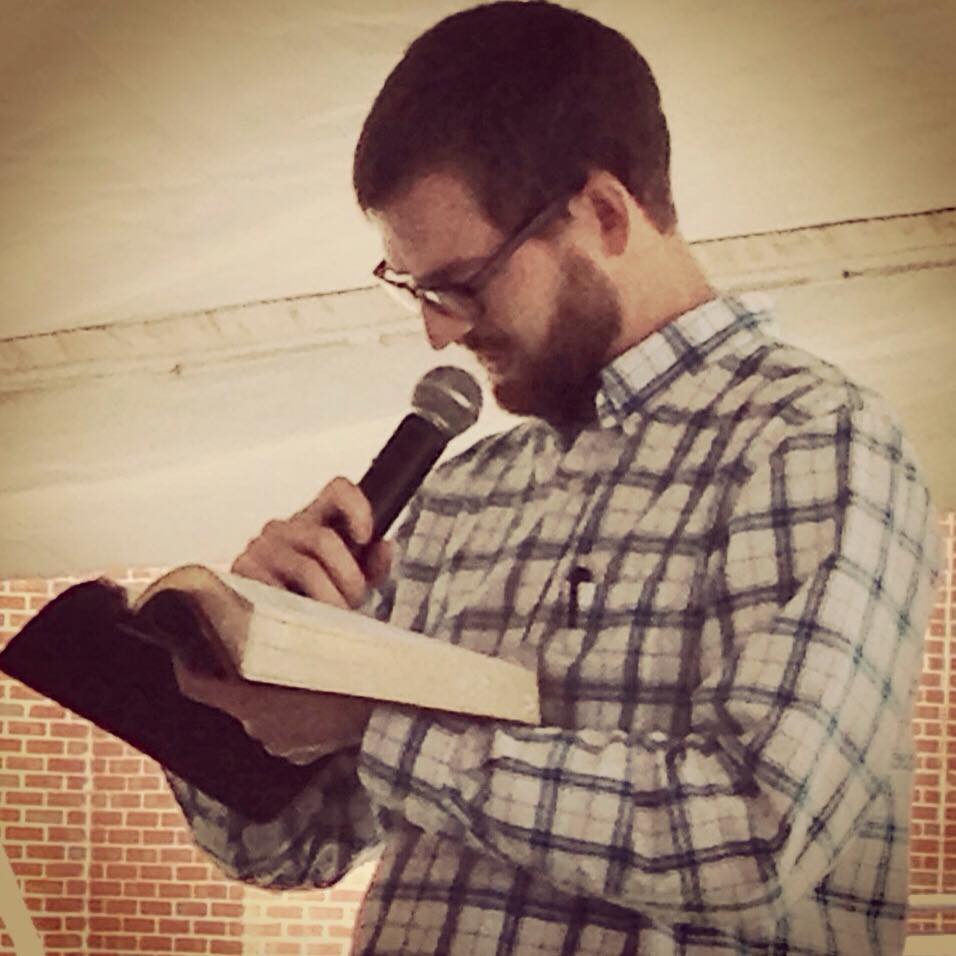 The Ebola survivor spoke at his home congregation in Texas, Harding University in Arkansas and the Tulsa Workshop in Oklahoma.

This past week, the missionary doctor who survived Ebola shared his story with thousands of Christians in Texas, Arkansas and Oklahoma:

Brantly read from 2 Corinthians 1:3-11 as he offered his “story of grace” Saturday, March 14, at the Southside Church of Christ in Fort Worth.

The 2003 graduate of Abilene Christian University in Texas spoke at the third annual “Day of Hope” at Southside, his home congregation. 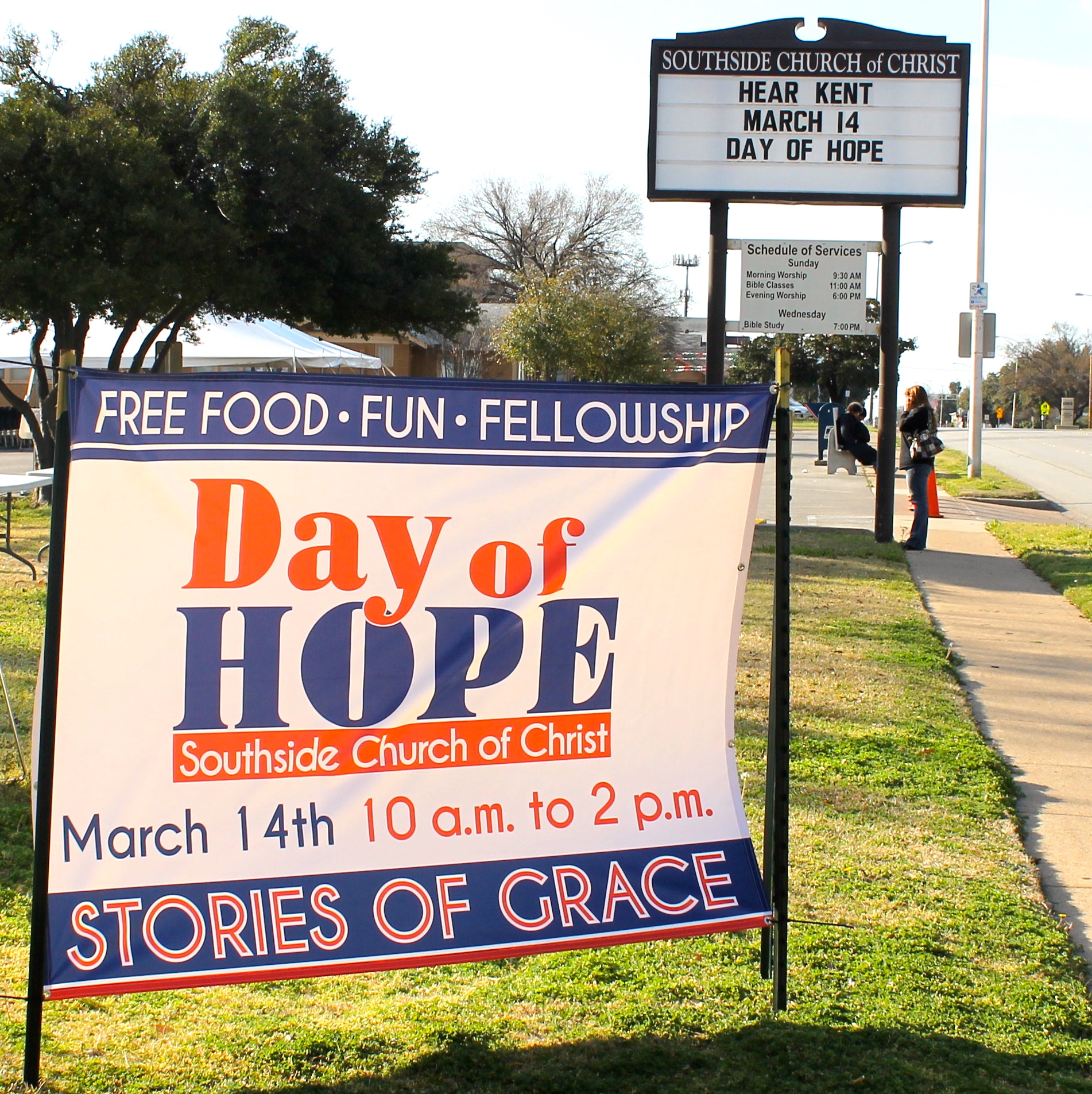 Signs invite neighbors to attend the “Day of Hope” at the Southside Church of Christ in Fort Worth, Texas. (PHOTO BY BOBBY ROSS JR.) 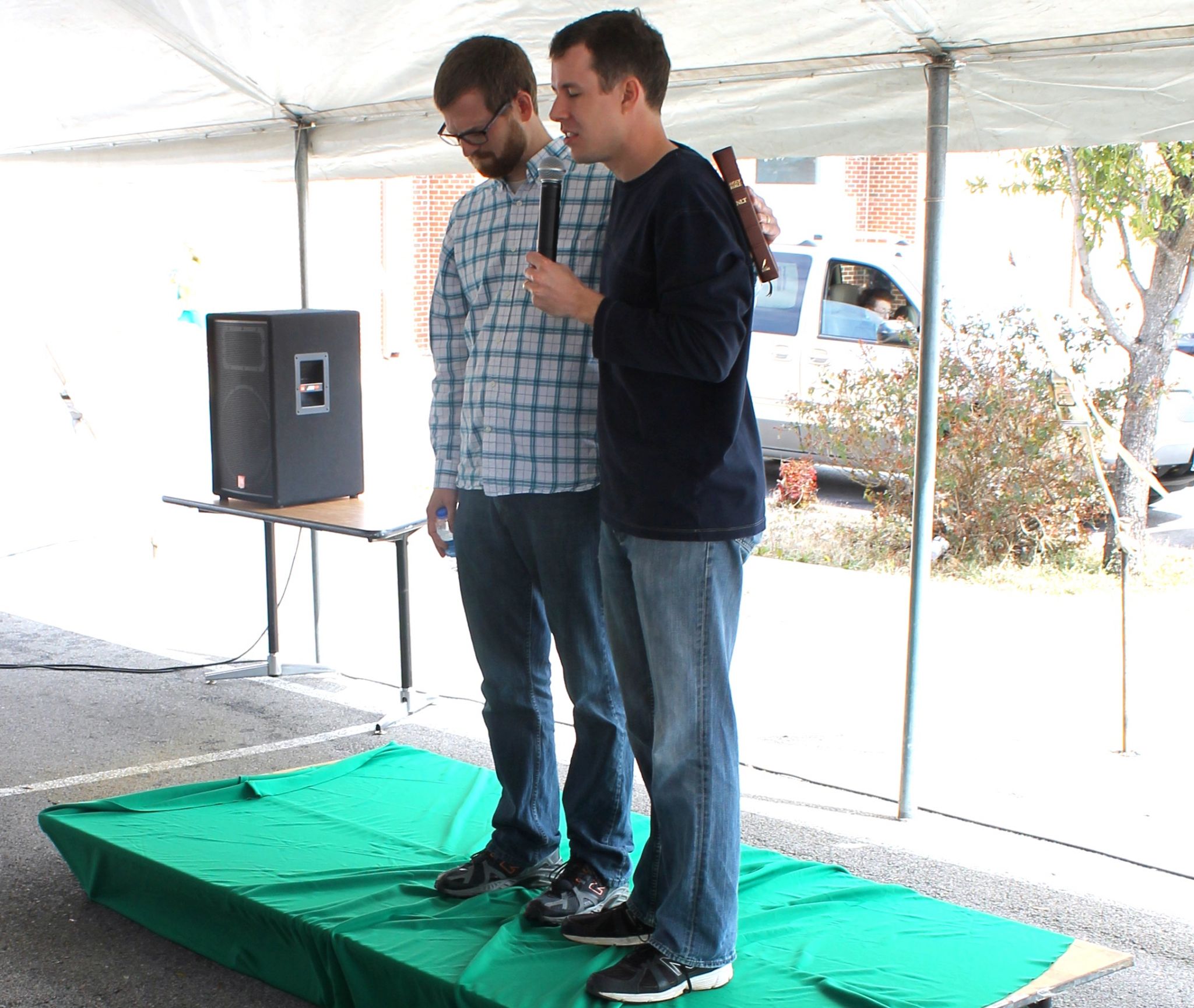 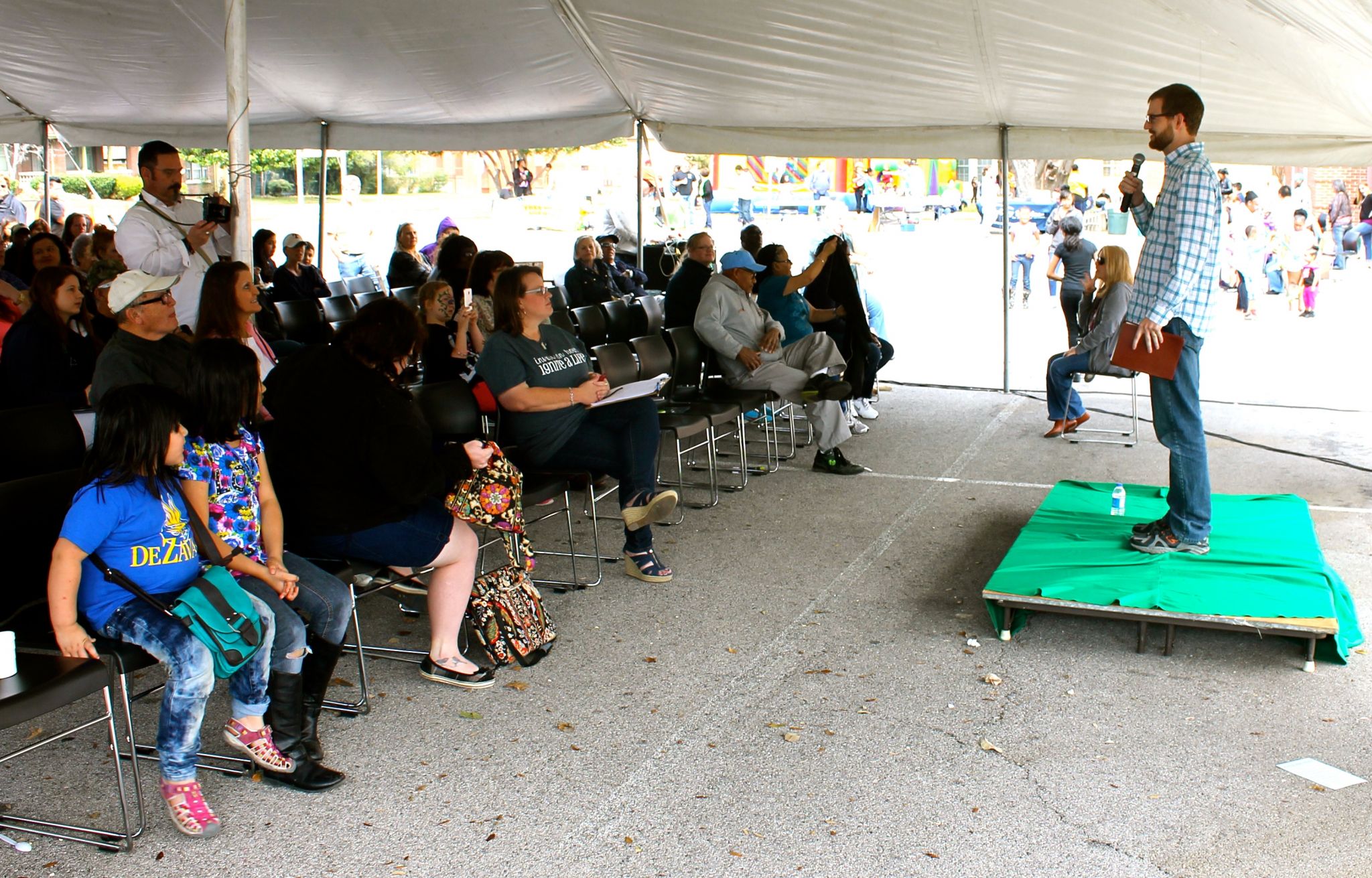 Dr. Kent Brantly speaks under a tent at the “Day of Hope.” (PHOTO BY BOBBY ROSS JR.)

“God called us to be medical missionaries,” Brantly said at Harding, as reported by the Arkansas Democrat-Gazette. “Now, I have a platform to touch a lot of lives and remind them this epidemic is not over.”

“I see the hand of God at work, and I have to give Him the credit.” Kent Brantly, HU ASI speaker tonight pic.twitter.com/pG1BYpufle

On Friday night, March 20, Brantly delivered the keynote address at the Tulsa Workshop in Oklahoma.

He noted as he took the stage that he was feeling ill and had prayed all day that God would give him the physical strength — and voice — to speak.

Once again, God answered his prayers.

Even though he is ill and almost has no voice, Dr. Kent Brantly’s testimony resounded like thunder in this place. #tulsaw #fb

“Pray that the spread of Ebola will be replaced with the spread of the gospel.” -Kent Brantly #tulsaw @TulsaWorkshop pic.twitter.com/oa4mfSreUd

• Brantly: ‘We have not loved our neighbors as ourselves’
• Ebola survivor at ACU: ‘This is not about me’
• The inside story of Brantly’s decision to serve in Liberia