Erik Tryggestad had worked for The Christian Chronicle less than a month when the Twin Towers fell. He recalls that darkest of days and the two decades that followed.

Twenty years ago I was driving to work on the Tuesday before my first Friday deadline as a reporter for The Christian Chronicle.

The song on K-LOVE had something to do with prayer. As it ended, the deejay said, “And prayer is what we need right now because we’re being told that a second plane has hit the World Trade Center.”

Our offices were in the Bible building at Oklahoma Christian University back then. I still had a bunch of files on my desk from my predecessor, Glover Shipp, who had just retired.

Our editors — Bailey McBride, Scott LaMascus and Lindy Adams — and I tried to get a handle on what was happening and how it would change our plans for the October 2001 issue. Virginia Ware, our administrative assistant, worried about her daughter, who was in Austria on OC’s study abroad program.

“I can’t believe I’m saying this,” I told Virginia, “but she may be safer than we are now.” Then Vicki Wallace, the Bible department secretary, rushed in and said, “They hit the Pentagon!” 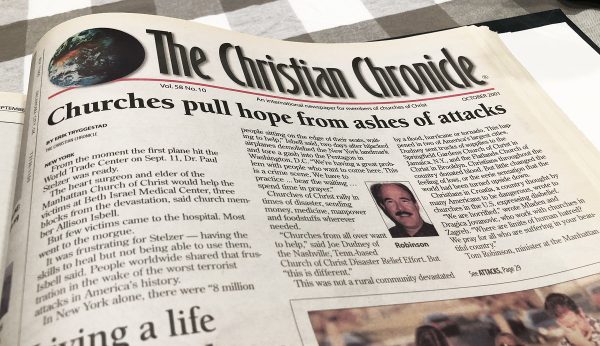 The front page of the October 2001 print edition of The Christian Chronicle.

I didn’t know who “they” were. My immediate concern was our fellowship. I called the Manhattan Church of Christ in New York and talked to minister Tom Robinson about the congregation’s response.

I talked to Joe Dudney of Churches of Christ Disaster Relief Effort in Tennessee, which sent trucks of supplies to the Springfield Gardens Church of Christ in Jamaica, N.Y. I got reaction from our brothers and sisters around the world, including Croatian minister Mladen Jovanovic.

“Where are the limits of human hatred?” Jovanovic asked. “We pray for all who are suffering in your beautiful country.”

I learned that members of the Stonycreek Church of Christ in Shanksville, Pa., made sandwiches for the crews investigating the crash of United Flight 93. One of the passengers, 38-year-old Thomas Burnett Jr., was a 1992 graduate of Pepperdine University in California. He called his wife from the plane and said he and other passengers were going to try to stop the hijackers. They did. 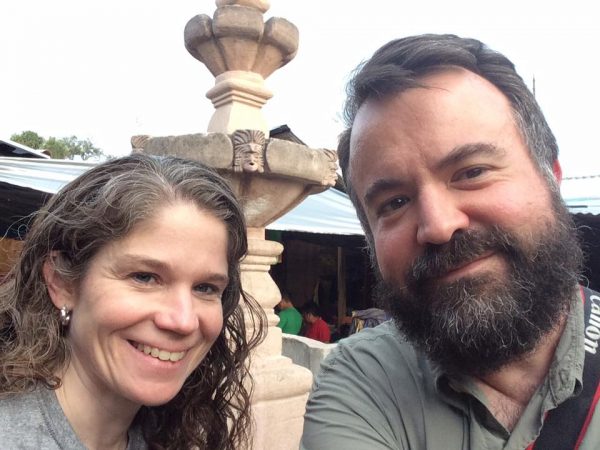 A lifetime, it seems, has passed since I wrote that story. I got involved in singles ministry at the Memorial Road Church of Christ in Oklahoma City. There I met a beautiful young woman from Altus, Okla. We got married, and she became a doctor. We had two babies, both girls. The oldest is a teenager now.

I traveled to some 75 countries and territories around the world to report about what God’s doing among us. I wrote about water wells, World Bible School, mission hospitals and refugees. I wrote about dedicated Christ followers who went on to their reward — including Glover Shipp, Joe Dudney and Mladen Jovanovic.

I’m so thankful to Oklahoma Christian for adopting the Chronicle 40 years ago. Thank you for making me a part of your family … our family. 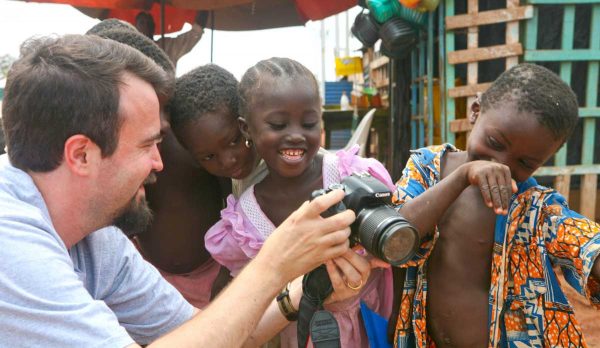 Erik Tryggestad shares a photo and a laugh with children in Burkina Faso in 2009.

This newspaper, this ministry, has shaped my life in so many ways. It has opened my eyes to see that our Father is at work, even on dark days.

Two decades after that darkest of days, I know who “they” are, the terrorists who changed our world.

On a recent Sunday, as I sat at our usual spot in the church pew, I got a notification on my phone. The Taliban had retaken Afghanistan.

My heart sank. I thought about all the brave men and women in our military I’d talked to through the years and the sacrifices they made.

Was it all for nothing?

Then I thought about a man named Muhammad, an Afghan refugee I met in Athens, Greece, about three years ago. He’s a Christian now and a gifted preacher.

“I have many friends who are believers,” he told me. And each is a miracle. “I believe God can do more.”

So do I. My work here began with 9/11. Living in its shadow has taught me to seek out the light. 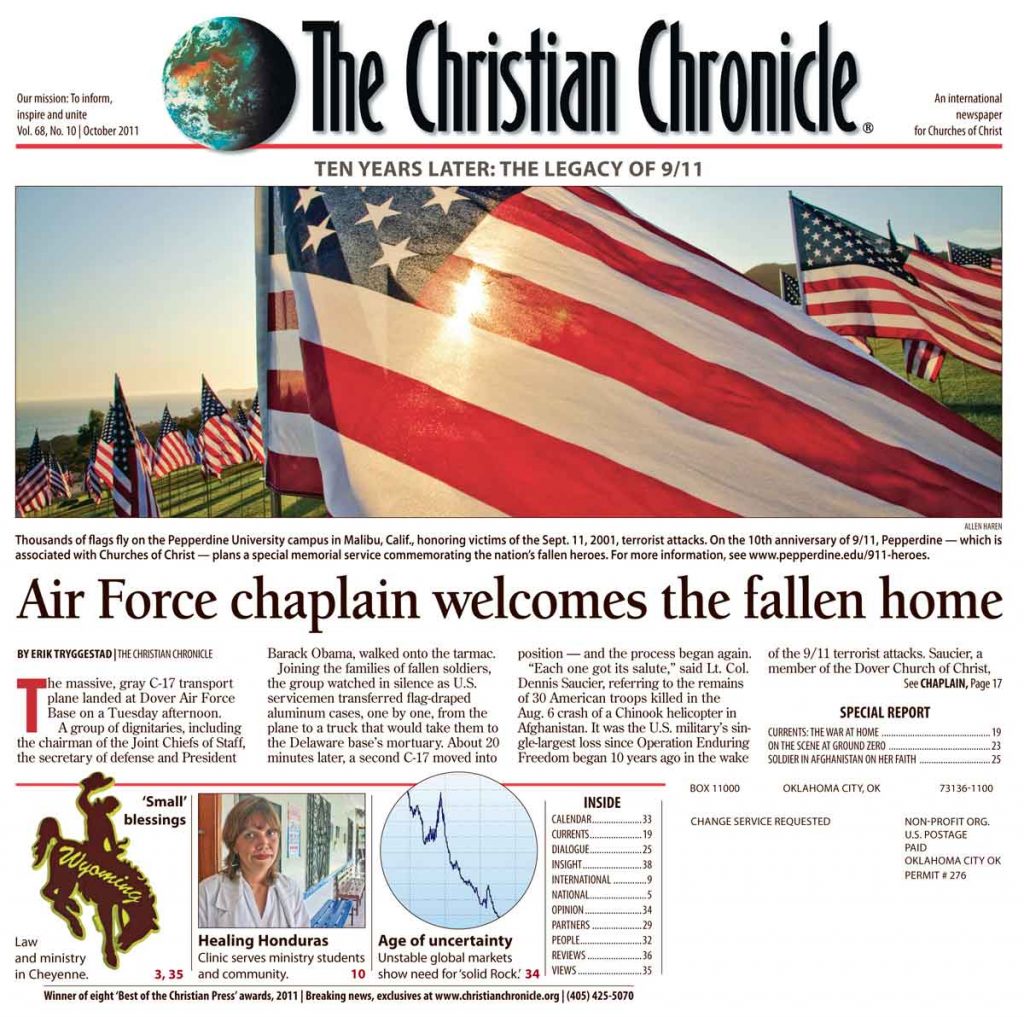 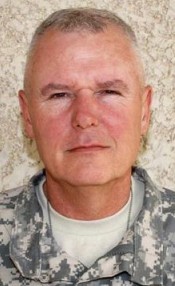 A church deacon from Los Osos, Calif. was killed on…