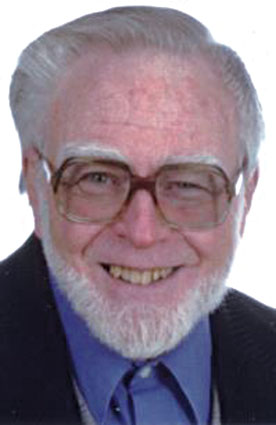 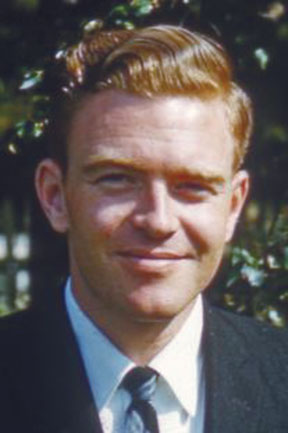 ROY DAVISON – 1963In the weeks before he began studies at Abilene Christian College, he landscaped the campus alongside Cor van Ewijk, who invited Davison to visit his native Holland and taught him to speak Dutch.
Since graduating and moving to Europe in 1963, Davison has served the people of the Netherlands and Belgium. He and his wife, Rita, have helped plant congregations and start house churches throughout the region.
The missionary said he and his wife are thankful for their supporters, “for faithful fellow workers and for dedicated Flemish and Dutch Christians among whom we have been privileged to serve.”

READ A RETROSPECTIVE at www.oldpaths.com.