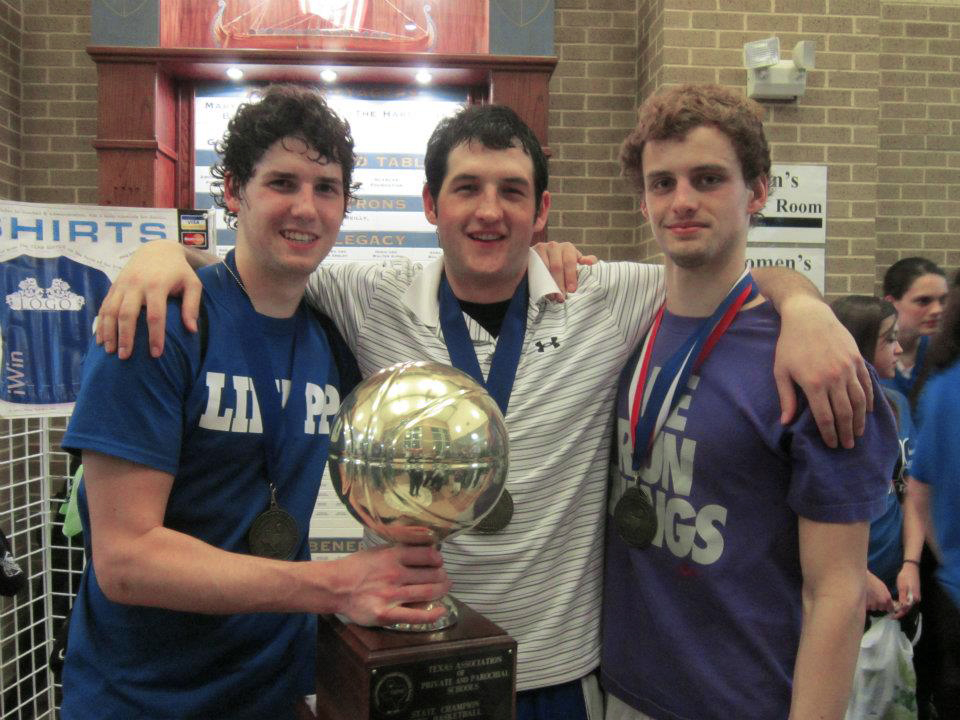 A sizeable number of Abilene Christian University students have played on high school state championship teams, but only one moonlights as head coach of a squad that captured one over the weekend: Michael Bacon.
The ACU senior interdisciplinary major’s after-school job involves serving as the head boys’ basketball coach at nearby Abilene Christian High School, where he played just four seasons ago.
Saturday night, Bacon-coached ACHS beat Houston Beren Academy 46-42 in Fort Worth to win the Texas Association of Private and Parochial Schools’ (TAPPS) Class 2A title.

Read the full report.
See an Abilene Reporter-News story on the championship. As the newspaper notes, Beren Academy made national news leading up to the title game:

Beren, an Orthodox Jewish school, almost didn’t make the trip to the state tournament because of religious reasons. The Stars’ semifinal game was scheduled for Friday night, and that conflicts with the Jewish Sabbath, which is observed from sundown Friday to sundown Saturday. TAPPS refused to alter its schedule until some of Beren’s parents filed a lawsuit. TAPPS relented, and the Stars were able to play in the tournament.

Bacon is the son of Cheryl Bacon, who chairs ACU’s Department of Journalism and Mass Communication.