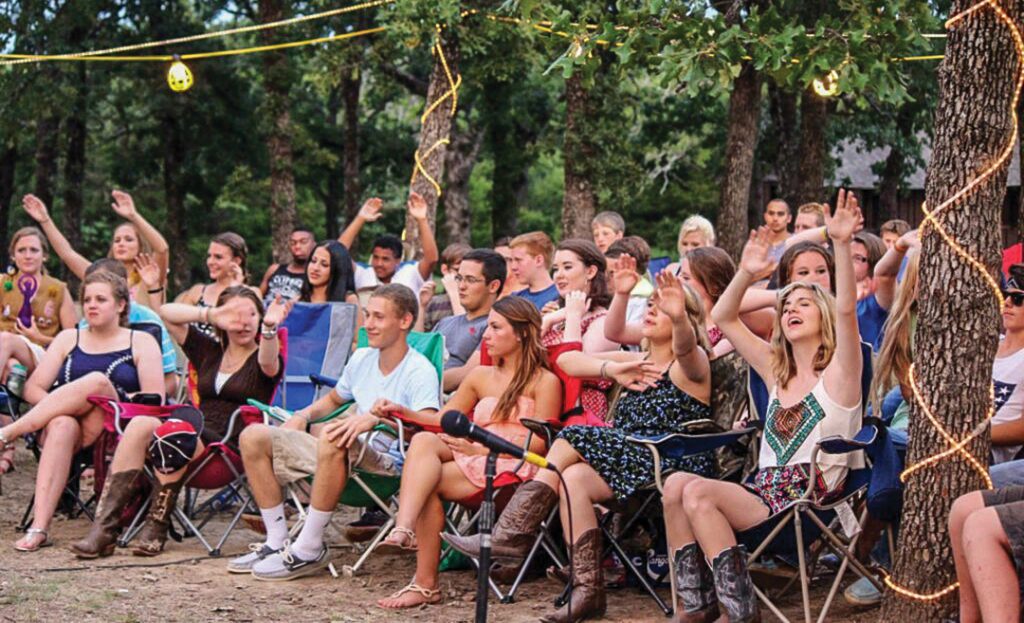 Precautions and cancellations are an unfortunate reality for church groups in 2020.

Nothing about the year 2020 has been easy.

From a worldwide pandemic to racial tensions, many Christians wish they could step away and recharge at their beloved Bible camps.

But many church camps won’t host traditional sessions this summer. 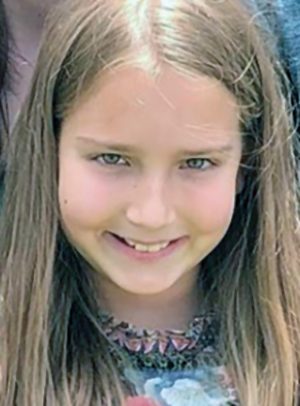 Others are canceling altogether.

“I’m very sad because it was finally my turn to go, and all of the sudden it was canceled,” said Reese Rivera, a fifth grader who has watched her siblings go to Camp Blue Haven in New Mexico since she was 3. “I was looking forward to the campout and swing my siblings told me about.”

Directors and board members of camps associated with Churches of Christ told The Christian Chronicle that they’re heartbroken for Rivera and countless other kids. 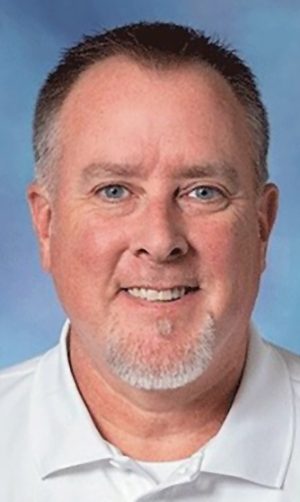 “I’m sure there will be moments throughout the summer that will be tough,” said David Moses, associate dean of students for Abilene Christian University and director of the West Texas school’s Leadership Camps.

“Yet, I am at complete peace with the decision,” he said. “It was the right decision, plain and simple.”

Other colleges and universities associated with Churches of Christ have canceled their summer camps, including Encounter at Lubbock Christian University in Texas and Uplift at Harding University in Searcy, Ark. Both are providing virtual experiences for youth groups. Oklahoma Christian University’s Zenith and Camp Cornerstone are selling camp shirts to keep morale up.

Charles Grinnell, president of the National Association of Christian Camps, said he and his board of directors are not making recommendations to Bible camps as to whether they should open or close this summer.

But the organization is able to provide resources and updates on how COVID-19 is affecting Christian camping and what to expect moving forward.

“Many camps are not opening at all due to state regulations forbidding overnight camps or because of cautious boards,” Grinnell said, “while some camps are opening with a shortened season.”

“It’s hard to imagine this place being empty all summer.”

Camp Wyldewood in Searcy is one of many Christian camps whose directors made the heartbreaking decision to cancel summer sessions.

“It’s hard to imagine this place being empty all summer,” said executive director Chad Hudelson. Without those sessions, Wyldewood will take a hit financially. About two-thirds of its revenue comes from its summer camp program and only one-third comes from rentals for retreats throughout the year.

“We will make it through this difficult time,” added Hudelson, who was a Wyldewood counselor in the 1990s. “We believe God will continue to find a way to use camps like ours to share his message.”

TO CAMP OR NOT TO CAMP?

Sooner Youth Camp in Ardmore, Okla., was planning to hold both of its July sessions, capping the number of campers well below capacity, having them eat meals in small groups and socially distancing them as much as possible. 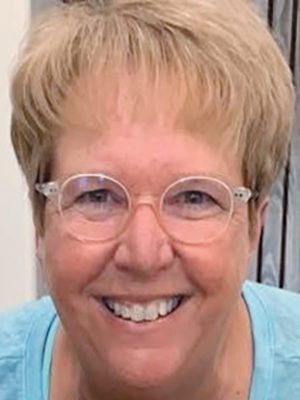 But just before press time, the camp’s board decided to cancel. Some members said they were 80 percent sure camp could go on, but if there were any doubt, the camps should be called off.

“So many summer camps (church, sports, art) have already canceled their summer plans, making this an even tougher decision for our board of directors,” said Lisa Johnson, who has attended Sooner Youth Camp since the summer of 1974 as a camper and then counselor.

“As time passed and we learned more, we felt the risks were lower and we had a better grasp of what needed to be done to make a safe camp environment,” said John Curtis, a member of the Pettijohn board of directors. “Plus, camps were given the go-ahead to reopen under the next phase of the state guidelines. So we gave the July session directors the opportunity to hold their sessions if they felt comfortable doing so.”

Session leaders will be required to take campers’ temperatures before the youths exit their vehicles, followed by daily temperature checks.

Extra cleaning procedures will be taken for the bathhouses, dining hall, kitchen, sports equipment, along with extra hand washing stations around campgrounds. And all camp staff — cooks, managers, maintenance personnel — will wear masks to minimize outside contamination. 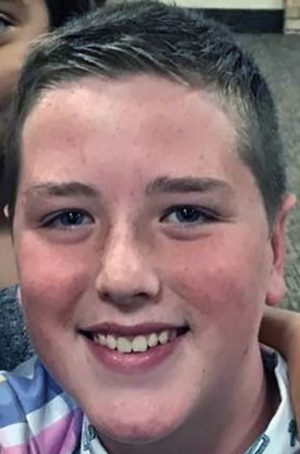 Camp Deer Run in east Texas also will open its gates to eager campers beginning June 21, with many of the same COVID-19 precautions.

The camp’s website asks campers to practice physical distancing for 14 days prior to camp. They must wash their hands often and are not allowed if they’ve come into contact with someone who tested positive for COVID-19 within 14 days of camp. They also must sign waivers.

Despite the new requirements, many youths are still signing up and joining wait lists.

“This year seems special because all other youth events have been canceled,” said Casey Duty, a Pettijohn camper from Arlington, Texas. “I’m sure (camp) will have a different feeling but will bring a new appreciation … because it’s the only big thing to look forward to.” 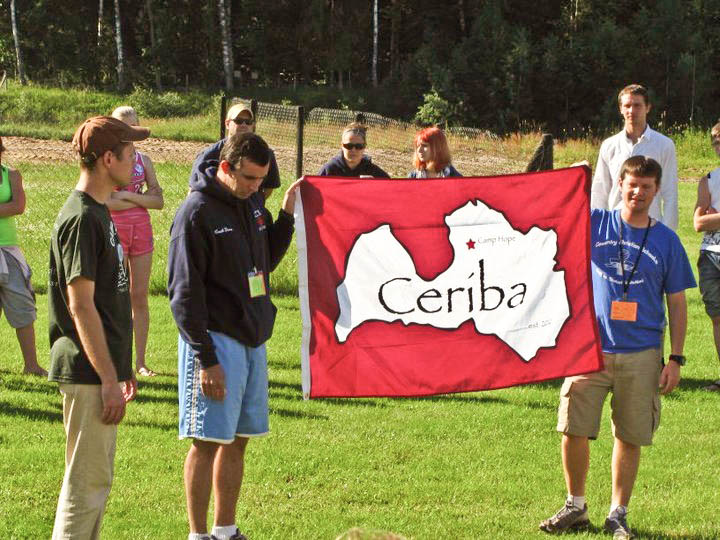 Youths hold up a map of Latvia showing the location… 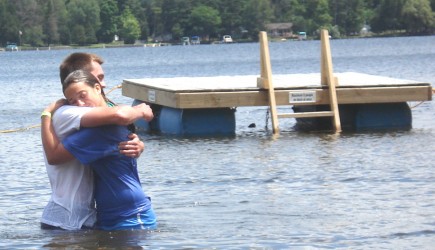 In my time with The Christian Chronicle, I've enjoyed visiting… 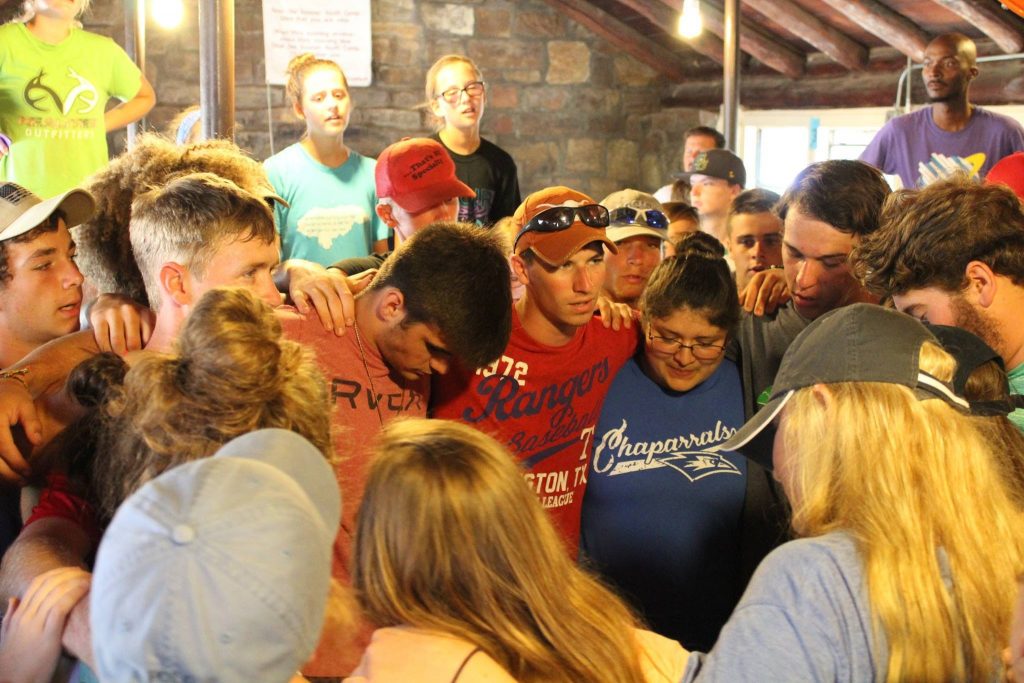 When I was in second or third grade, I attended… 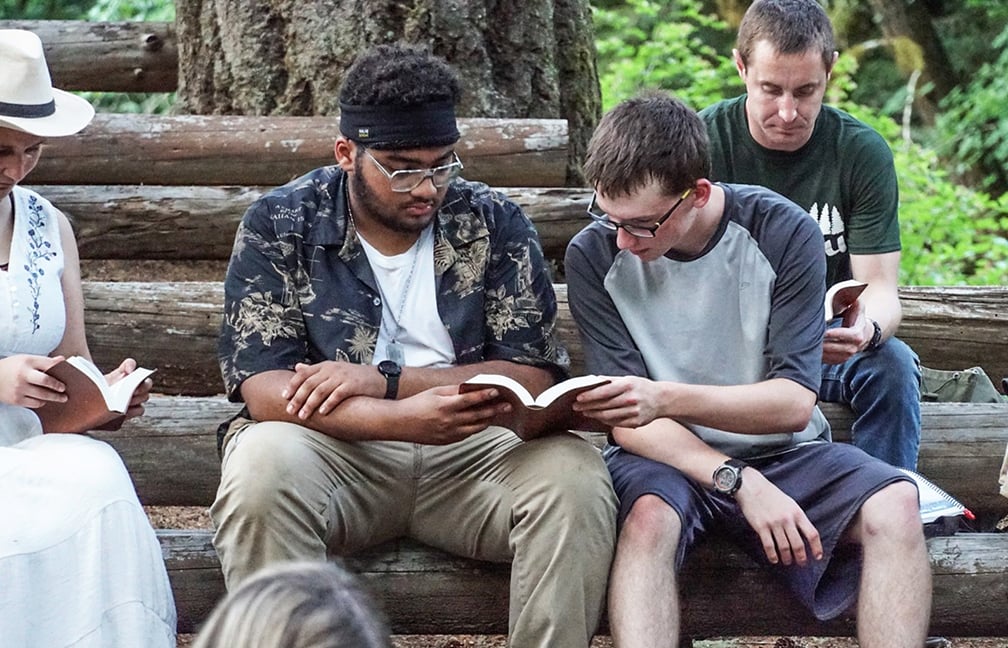